A slain McCleary girl was remembered at a celebration of life Saturday. Lindsey Baum disappeared nine years ago, and her remains were recently identified. 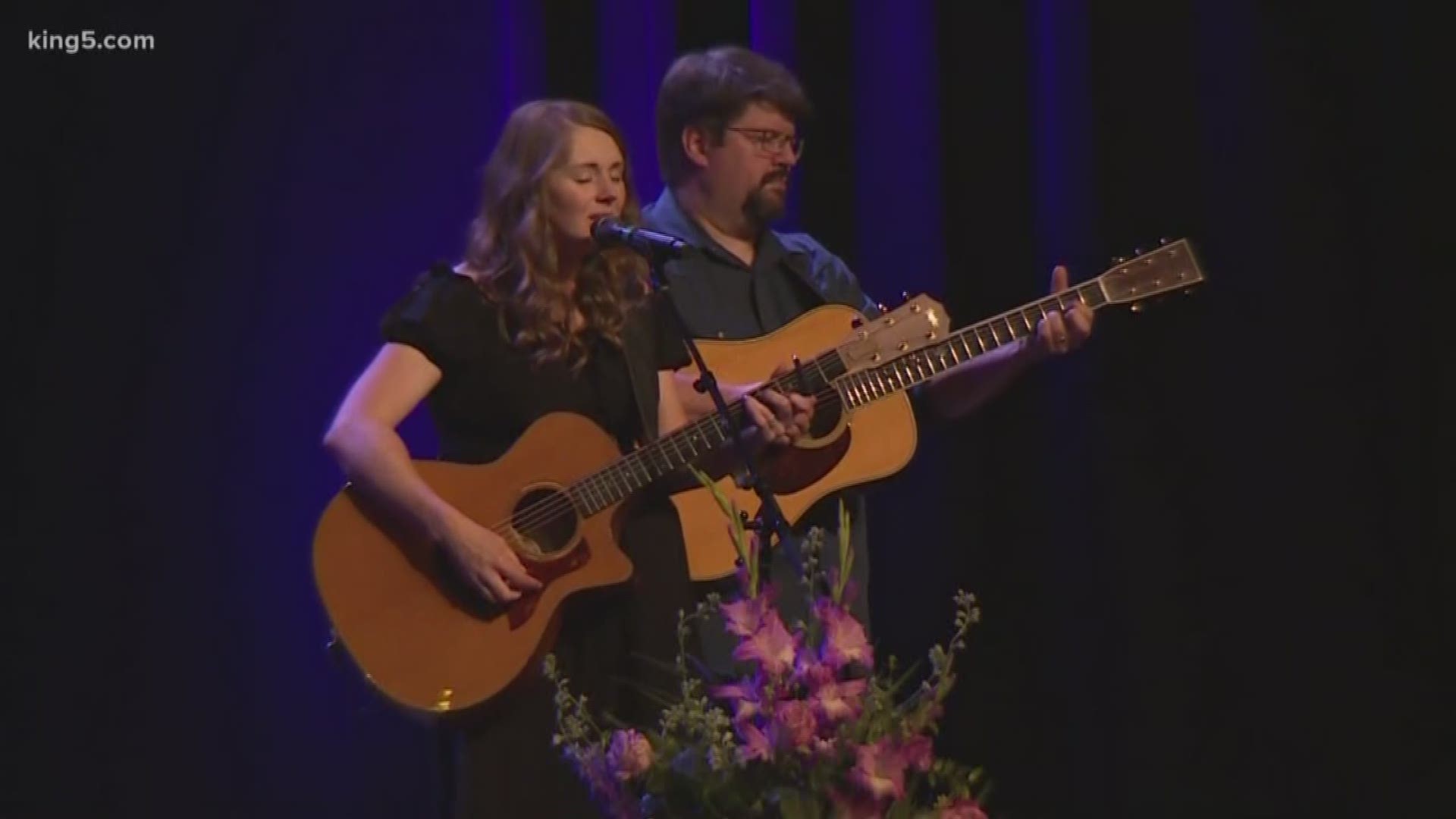 A celebration of life was held Saturday for a 10-year-old McCleary girl who disappeared in 2009.

Lindsey Baum’s remains were found in September 2017 west of Ellensburg but were not identified until last spring.

The service began Saturday, August 18 at 1 p.m. at Evergreen Christian Community Church, 1000 Black Lake Boulevard Southwest, Olympia. A butterfly and dove release and a reception was scheduled to follow the service.

Attendees were encouraged to bring a positive thoughts card to give to Baum’s mother after the service.

Baum was just shy of her 11th birthday when she disappeared in McCleary, Wash., on June 26, 2009. She was seen leaving a friend's house and walking home.

Detectives continue to investigate Baum’s kidnapping and murder. The Grays Harbor County Sheriff’s Office has released surveillance footage of people or vehicles seen in McCleary the night Baum disappeared, but no arrests have been made. 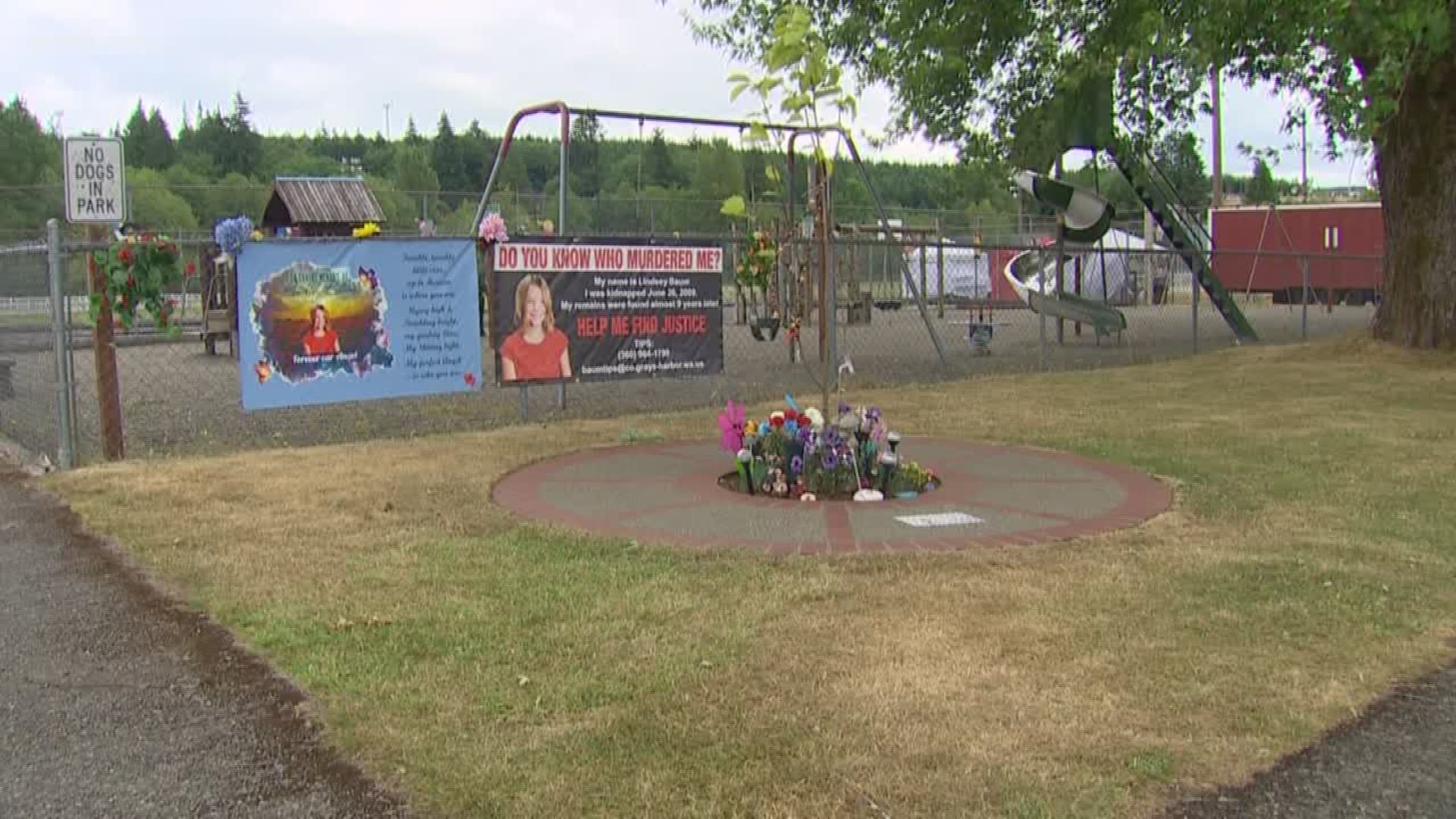