Drivers will be able to use another route over the Cascades this Memorial Day weekend since the passes over SR 410 and SR 123 reopened for summer. 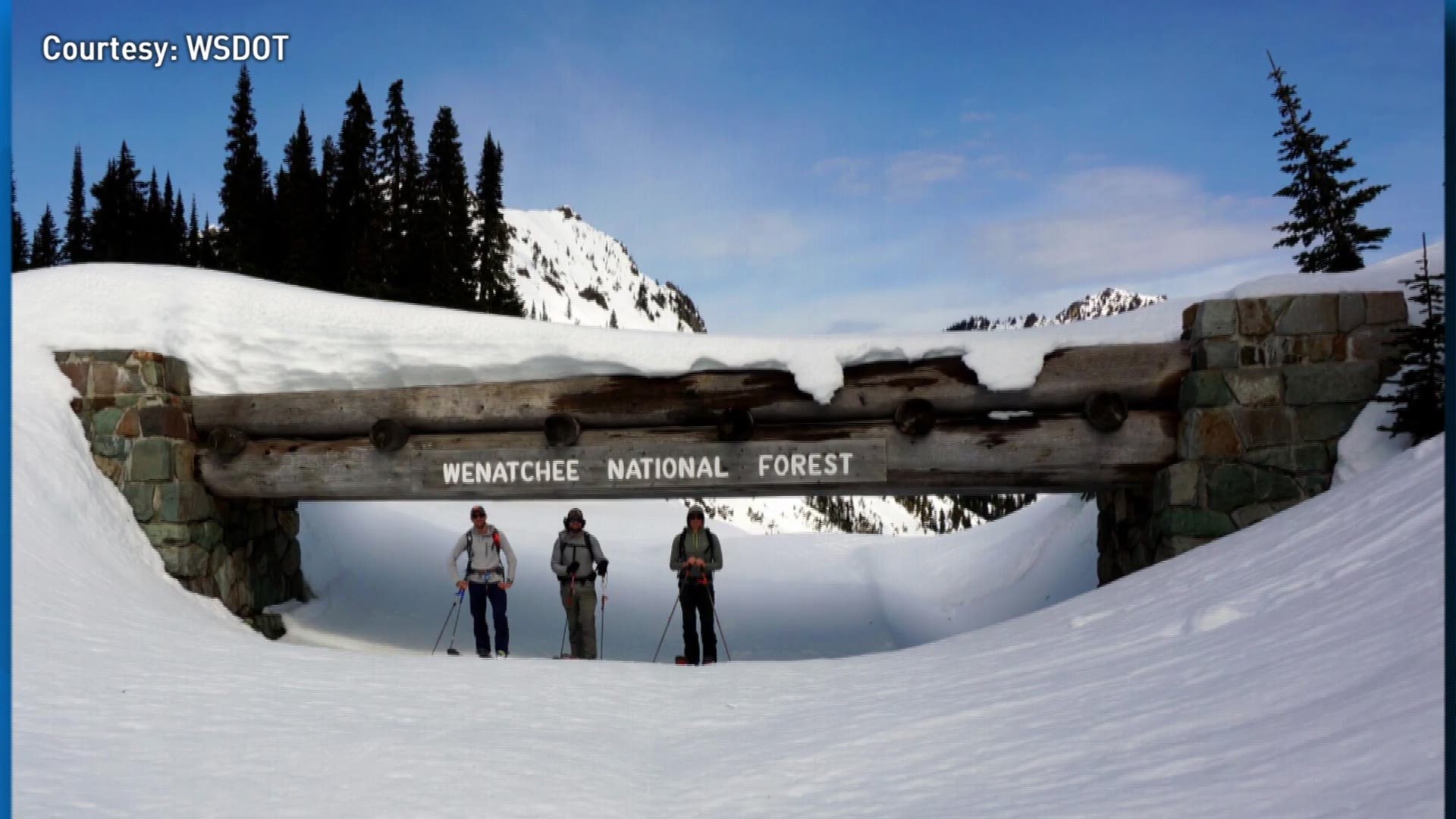 Cayuse and Chinook passes near Mount Rainier are open in time for Memorial Day weekend.

The Washington State Department of Transportation reopened the roadways Thursday after their annual winter closures.

Drivers can now travel on SR 410 over Chinook Pass between Crystal Mountain Boulevard and Morse Creek, as well as SR 123 over Cayuse Pass between Stevens Canyon Road and the SR 410 junction.

The passes close every fall due to avalanche danger, road conditions, and lack of snow storage, according to WSDOT. All these factors make it safer to close the passes rather than keep them open and clear.

Chinook and Cayuse passes typically close in mid-November, and the state tries to have them open by Memorial Day. However, the passes haven’t opened until June the last two years. In 2018 the passes closed November 20.