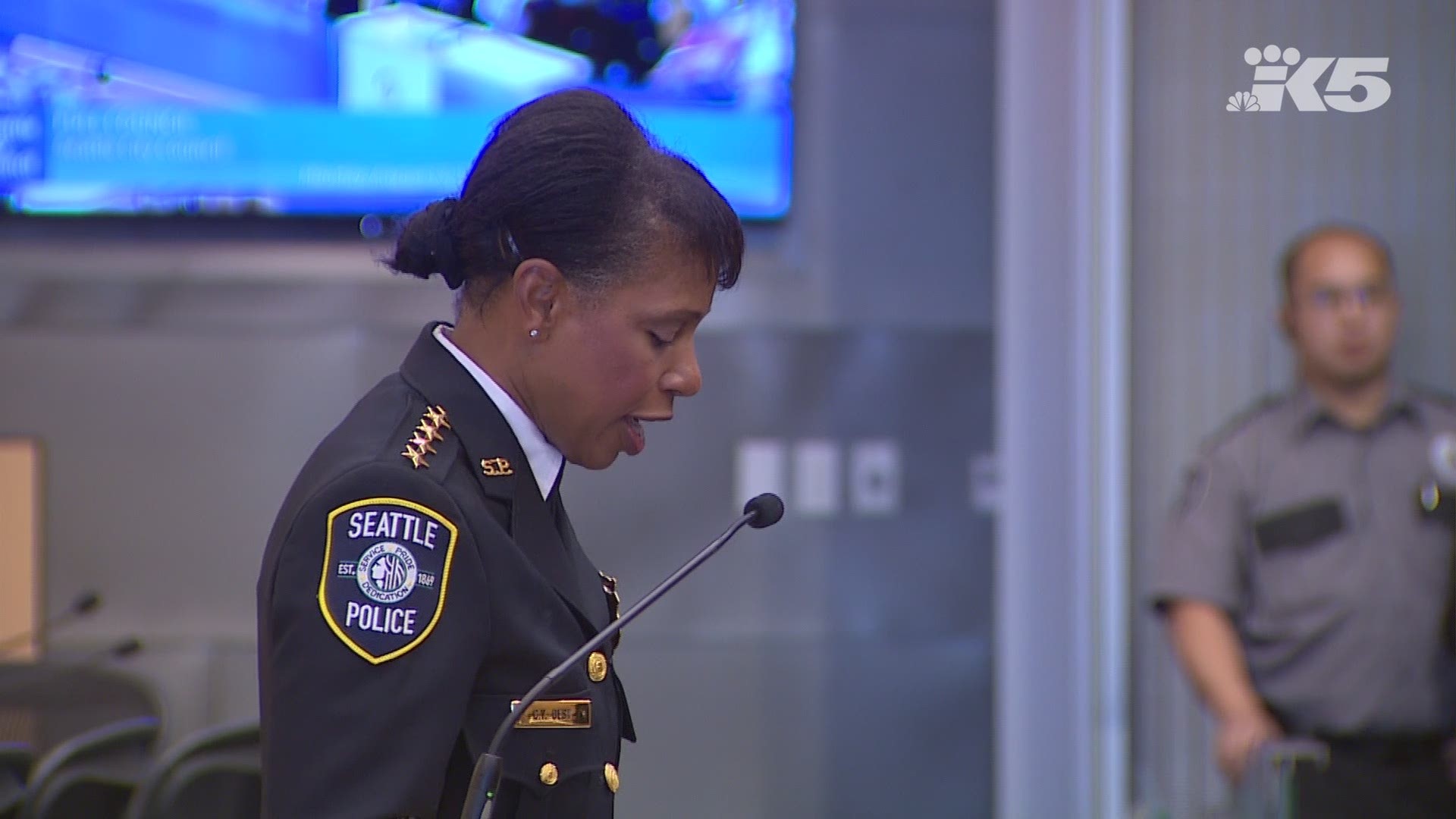 Best was chosen by Seattle Mayor Jenny Durkan and was confirmed Monday. She's a 26-year veteran of the Seattle Police Department and the first black woman to serve as its permanent chief.

She has been interim chief since January when Kathleen O'Toole stepped down.

Best was initially passed over by a search committee that named three finalists from outside the department. Best's name was added for consideration after an uproar.

A federal judge ruled in January that Seattle police had achieved full compliance with the reforms, which were mandated by a Justice Department consent decree in 2012. 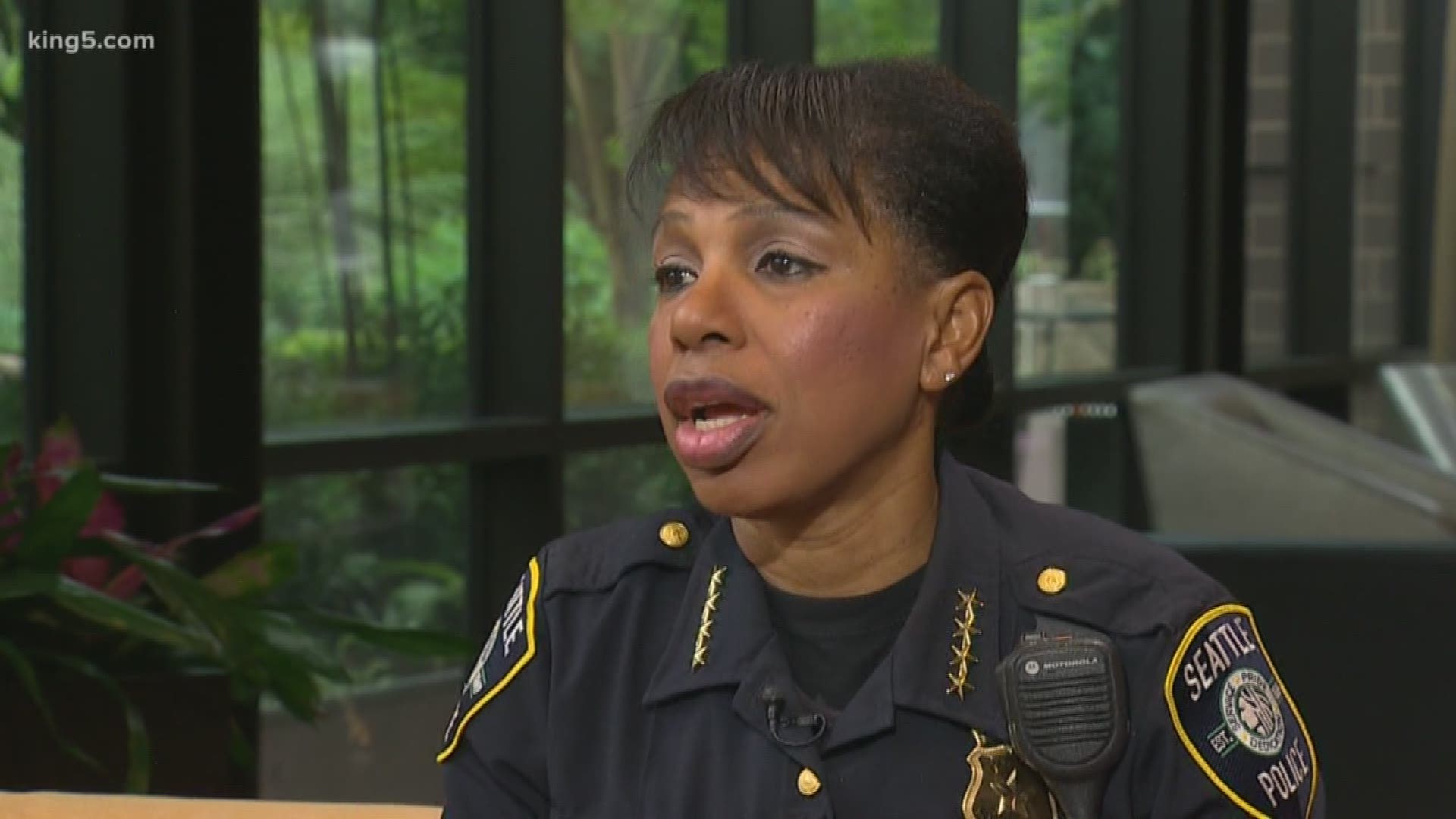