A Pierce County judge dismissed a lawsuit challenging a car-tab tax. The lawsuit claimed Sound Transit increased car tab fees based on an outdated formula, saying it was illegal to put the Sound Transit 3 measure on the ballot in the first place. 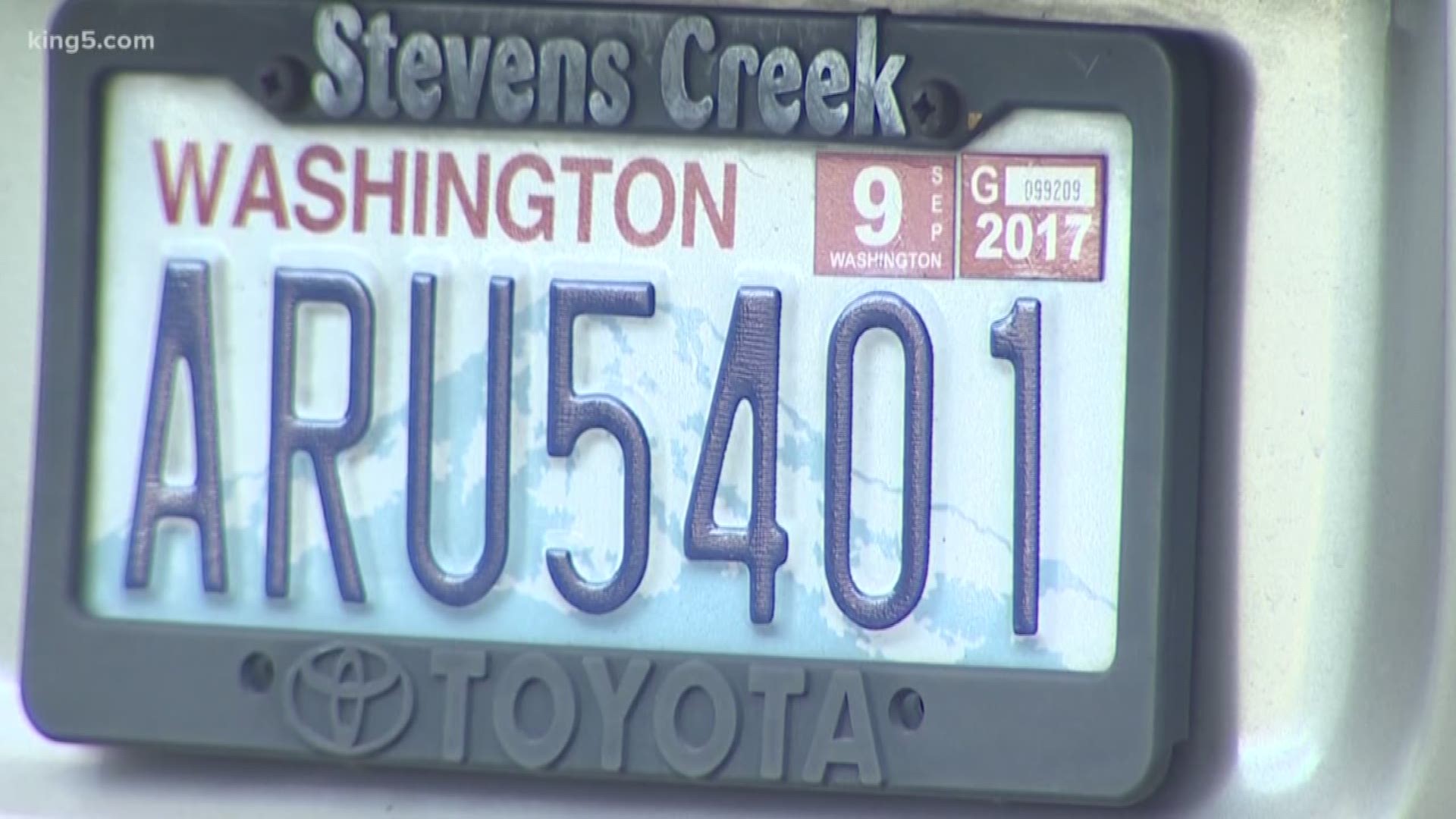 A Pierce County judge on Friday dismissed a class-action lawsuit challenging Sound Transit's ability to collect millions of dollars in car-tab taxes that voters approved in 2016 for mass transit.

Superior Court Judge Kathryn Nelson sided with the transit agency, ruling the 2015 law that put the transportation funding package known as Sound Transit on the ballot was constitutional.

"This is great news for the commuters of this region," Sound Transit spokesman Geoff Patrick told The Seattle Times Friday.

Seven Puget Sound residents filed a class-action lawsuit in June, arguing in part that the 2015 law violated the constitution because it did not include the full text of the statute it was amending. The lawsuit said the 2015 law references an outdated formula for calculating car-tab fees that resulted in higher taxes. 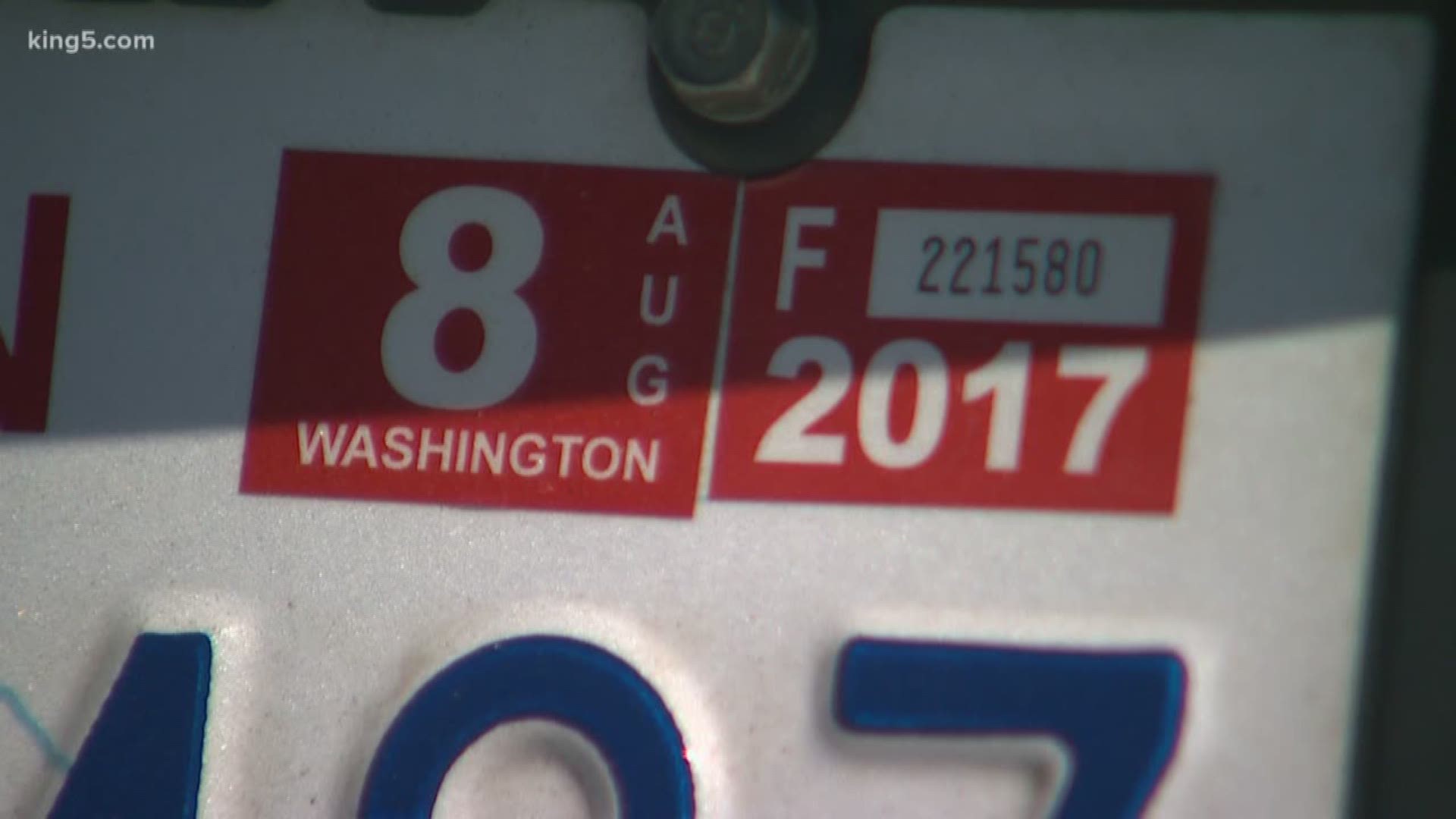 Joel Ard, attorney for the plaintiffs, argued Sound Transit has no authority to collect car-tab taxes at inflated rates.

The lawsuit wanted Sound Transit to refund $400 million it says was improperly collected from motorists.

Ard declined to say Friday if he would appeal, but Republican state Sen. Steve O'Ban and anti-tax crusader Tim Eyman both said an appeal was likely, The Times reported.