Washington state Supreme Court justices will decide whether a measure to cap car tab fees at $30 is unconstitutional. 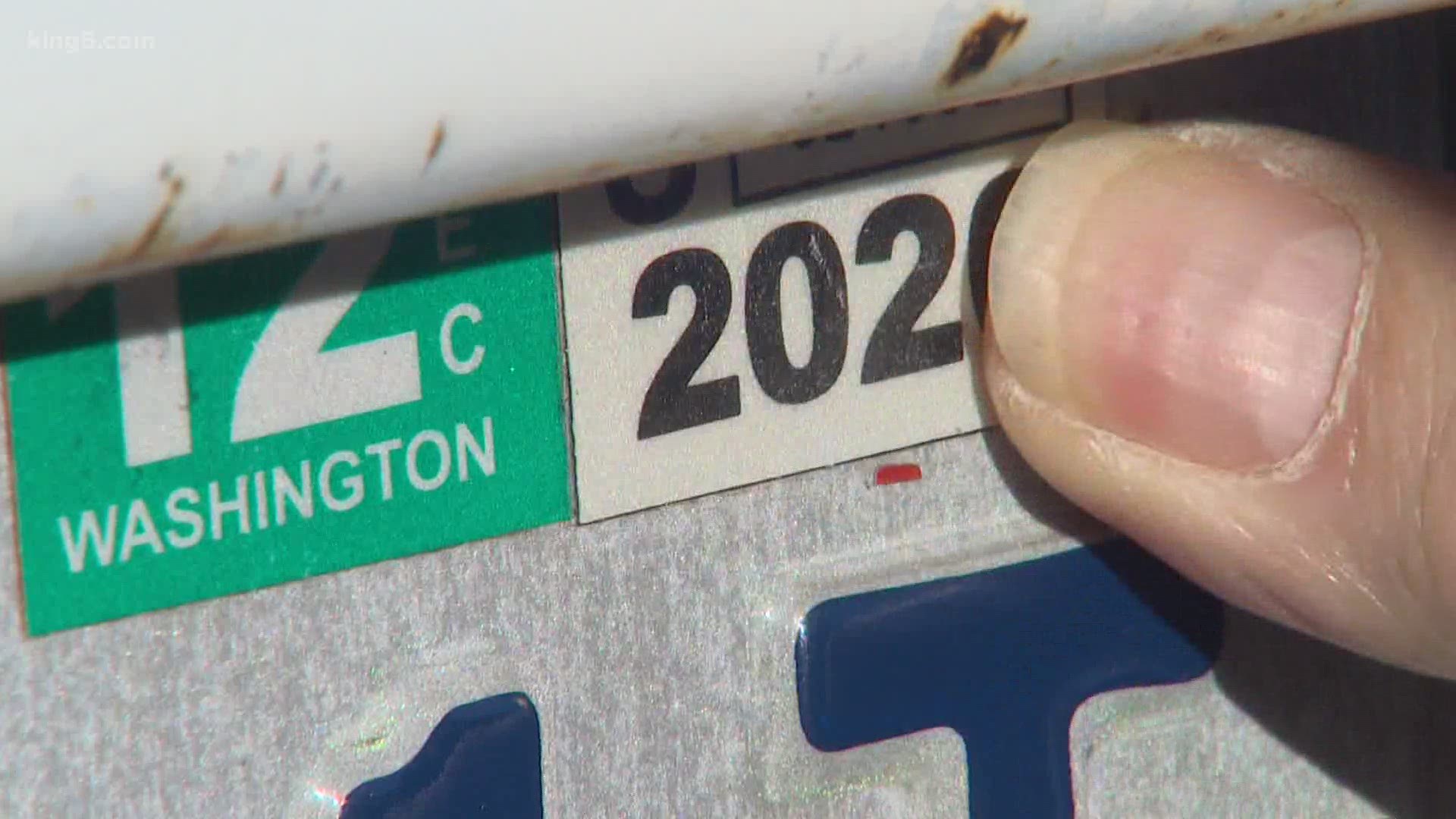 The fate of $30 car tabs in Washington will be decided by the state Supreme Court.

Supreme Court justices announced Wednesday they will hear arguments on Initiative 976 in May and June.

A King County Superior Court judge rejected most of the challenge to I-976 in February saying the coalition failed to carry the burden of demonstrating that the measure was unconstitutional on most of their claims.