Washington state has issued nearly $96,000 in refunds since March 2017 to drivers whose car tabs had been billed incorrectly. 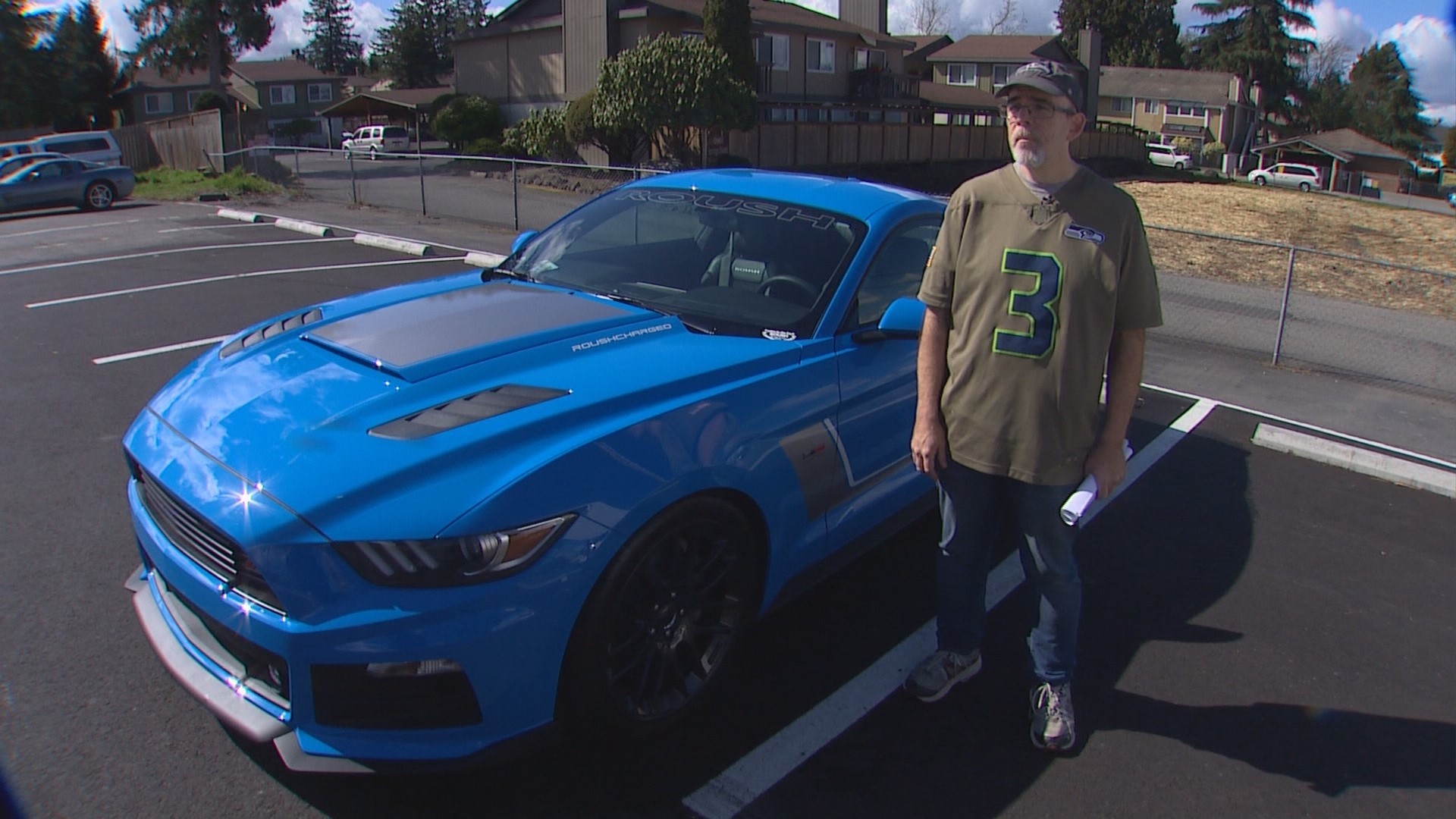 More people are coming forward with stories about how they were overcharged after the Washington State Department of Licensing miscalculated their car tab fees.

Scott Nelson said he was surprised to read his car tab bill after he bought a brand new 2017 ROUSH P-51 Mustang.

Earlier this month the licensing department acknowledged the state issued 924 refunds worth $93,598 since March 2017 to people whose car tabs had been billed incorrectly. The department said Tuesday there have now been 938 refunds issued, totaling nearly $96,000.

The bills had been calculated using the manufacturer's suggested retail price (MSRP), which impacts how much money a person would pay for the Sound Transit fee, part of the Regional Transit Authority (RTA) tax fee. The state uses the MSRP and depreciation scale to calculate the RTA tax.

However, there is some grey area in this case because the car included an after-market ‘Roush’ package, which includes a souped-up engine and many other features important to car collectors.

With no real MSRP for such a model, a state spokesperson said it used paperwork filed from the dealer. After Nelson filed a complaint, the state ultimately agreed with his assessment and refunded him $478 for overpayment on the RTA excise tax.

“I am happy, but it’s sad that we have to do the leg work in order to make sure that we are getting taxed properly on this,” Nelson said.

Tim Eyman is pitching Initiative 976, which would bring back a flat $30 car tab fee in Washington.

Voters approved a $30 car tab cap in 1999 and 2002. The Sound Transit 3 (ST3) measure approved by voters in 2016 raised the annual fees to pay for public transportation projects.