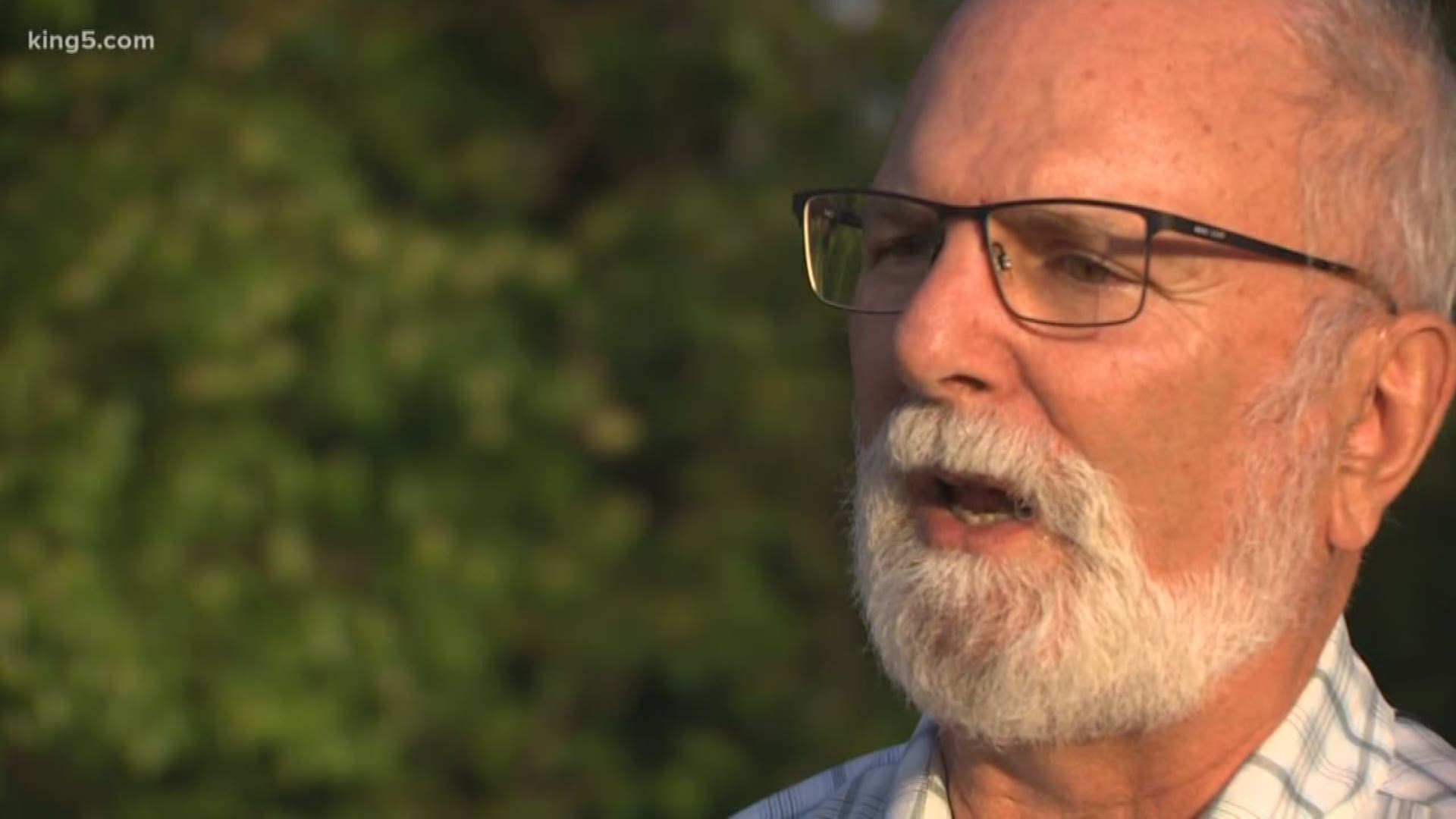 The lawsuit, led by seven class representatives from King, Pierce, and Snohomish Counties, seeks over $240 million in damages totaling the revenue Sound Transit has collected to date.

The issue hinges on a Senate bill that Governor Jay Inslee signed in July 2015, allowing Sound Transit to ask for voter approval for additional funding for Sound Transit 3 (ST3).

The suit claims the Senate bill was unconstitutional, because it referenced a motor vehicle excise tax and valuation schedule that the state legislature had repealed 15 years prior.

The bill read that a regional transit authority could collect taxes in compliance with the law “as it existed on January 1, 1996.” However, the state legislature did away with the 1996 valuation schedule in 2000 and replaced it with a new schedule in 2006.

“The only way for anyone could review the statute referenced in the bill would be to obtain a historical copy from 1996 or before to know the fee schedule that would be implemented,” said state Sen. Phil Fortunato, who recruited lawyers for the suit.

Fortunato is not part of the claim, because he lives outside the bounds of Sound Transit. He says he has draft legislation that would allow jurisdictions to opt out of ST3, creates an elected board, and revises the fee schedule.

A spokesperson for Sound Transit sent KING 5 the following statement:

The lawsuit seeks to eliminate Sound Transit’s ability to collect voter-approved MVET revenues. It challenges provisions of extensively debated legislation under which collections currently use the same vehicle depreciation schedule that has been in place for two decades. We are confident in the validity of the law and will be reviewing and responding to the lawsuit. Since voters’ decisive approval of ST3 highway congestion has only worsened, and it will continue to worsen. Any reduction of MVET revenues would delay or kill voter-approved transit alternatives.