Judge hears motion to bar I-976 from taking effect

A coalition is asking a King County Superior Court judge to temporarily keep the status quo on car tabs. 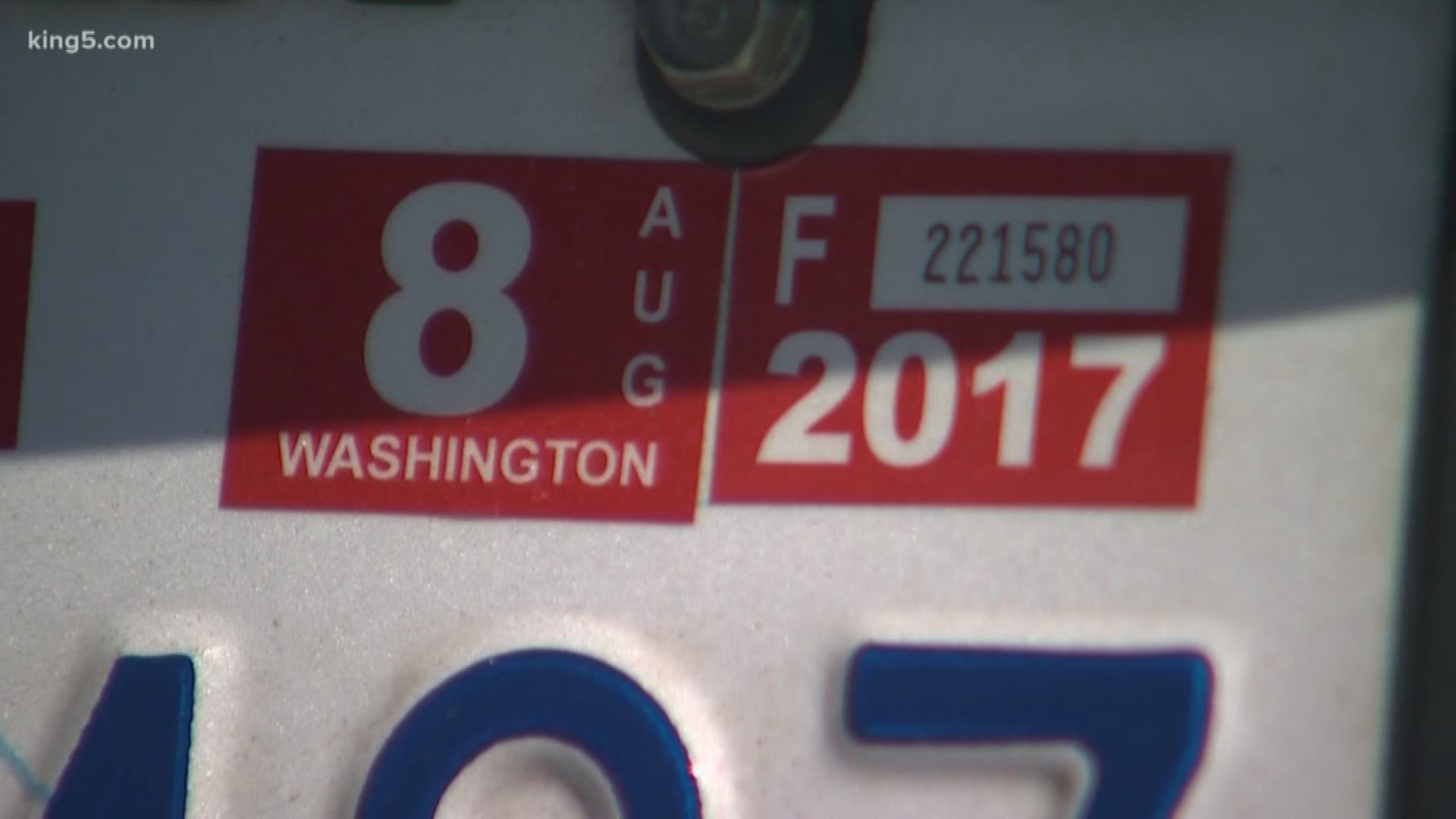 A coalition, which includes King County and the city of Seattle, filed an injunction last week, claiming the initiative is unconstitutional, because it violates the single subject rule, which prevents bills from containing more than one subject and mandates that subject should be expressed in the title. A lawsuit also called the initiative "a poorly drafted hodge-podge."

The injunction asks the judge to maintain the status quo until a court can hear the case.

"From initiative text that contradicts the ballot title, to issues involving local control, it took dozens of pages to outline the myriad of constitutional deficiencies with I-976," Seattle City Attorney Pete Holmes said in a statement. "We're asking the Court to press pause on implementation until we can present our full case that this misleading initiative doesn't pass constitutional muster."

To obtain an injunction, the coalition must show they are likely to prevail, there is "a well-grounded fear" that right would be invaded, and the initiative would cause "actual and substantial harm."

The initiative will go into effect on December 5.

Until then, drivers who need to renew their car tabs should plan on paying in full, according to the state Department of Licensing. The agency says any fee changes would happen after December 5.