Effective January 1st. Washingtonians will no longer be able to write off state sales tax. 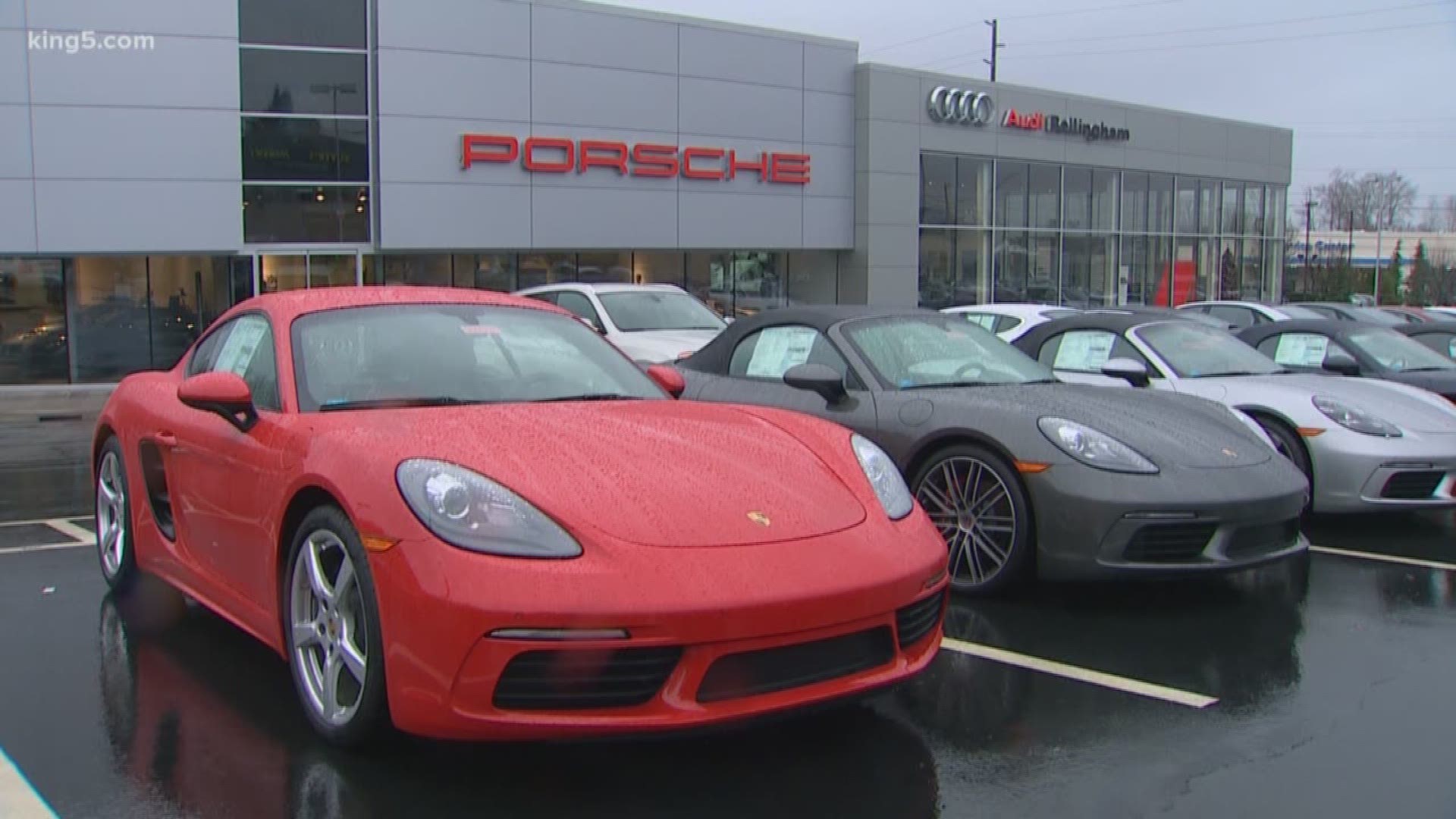 Car dealers all across the state are seeing a rush on their lots right now as people try to avoid changes coming from the new GOP tax overhaul.

There is no hard sell going on at Roger Jobs Motors in Bellingham these days. People are eagerly looking to buy a car right now.

"We're looking to see if we can make a decision in the next couple of days," said Jim Hansen, as looked over a new Volkswagen Passat. "The sales tax would be a consideration."

President Trump's tax overhaul eliminates, at least partially, the deduction of state sales tax on your federal filings, effective January first. The new law caps deductions for all state and local taxes at $10,000.

The end of year push will mean record sales for the month at Roger Jobs.

The dealership will see 100 cars sold in December alone. A third of those sales have come after the new tax plan passed less than two weeks ago.

"People are acting with a little more energy because a lot of money is at stake. The more expensive the car, the more tax deduction that's available to them," said General Manager Byron Sprague.

The tax change is a windfall for car dealers right now, but that could mean fewer sales in 2018. The overall impact on Washington's economy will play out in the years ahead.