In a letter, Sheriff Mitzi Johanknecht revealed the final results of the investigation of Capt. Todd Miller. 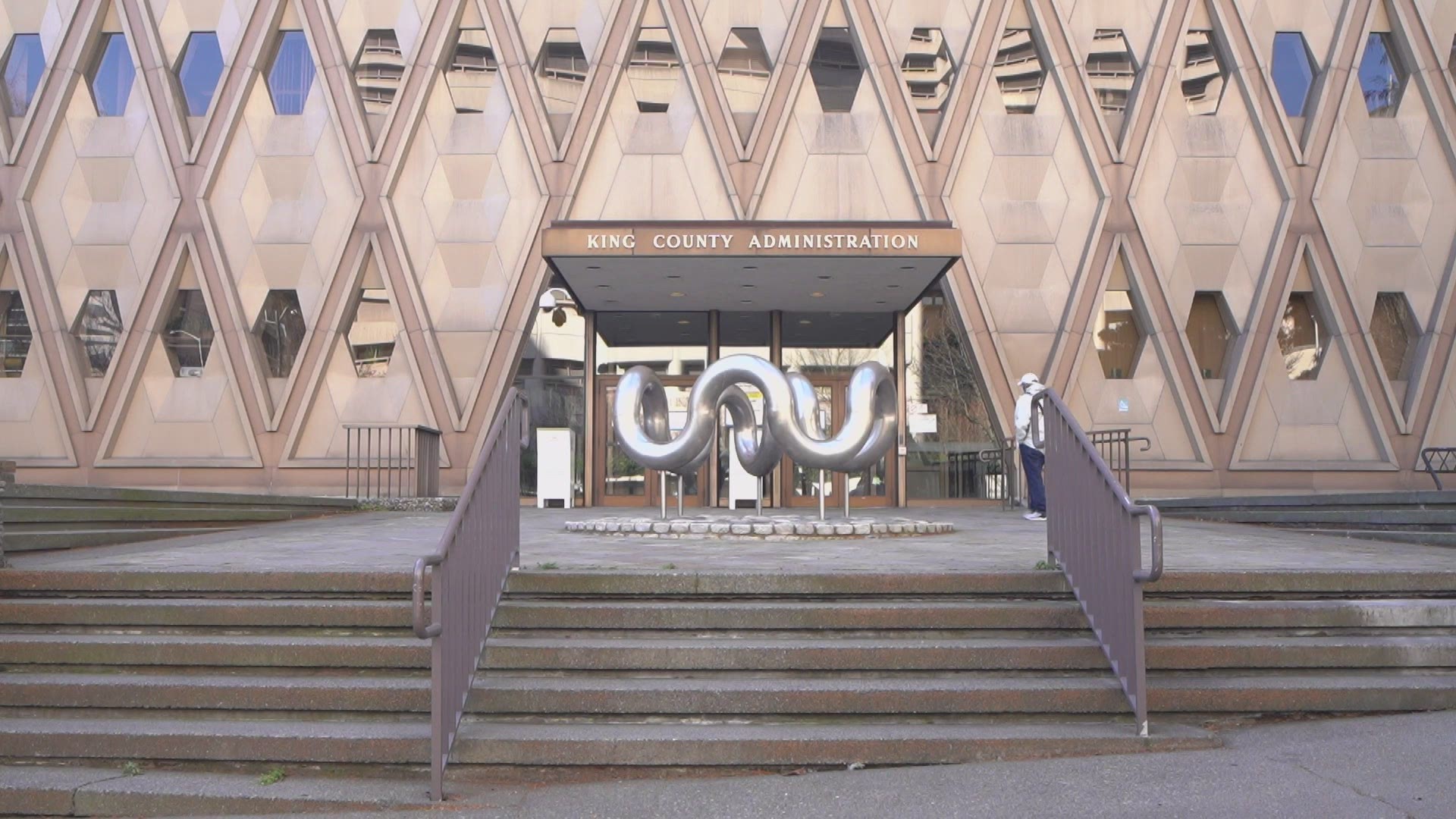 SEATTLE, Wash. — Capt. Todd Miller of the King County Sheriff's Office is getting a one-day suspension without pay for a social media post about Black teenagers. This comes less than a month after a county detective was fired for what he posted on social media.

In documents obtained by KING 5, Sheriff Mitzi Johanknecht laid out the final decision of the investigation.

Last April, Miller shared on Facebook a picture of a group of Black teenagers in New York beating and robbing a Black teen girl. According to the documents, Miller wrote the caption, "Animals. This is what the inner city gives us these days."

Miller, who said he is an adjunct sociology professor, defended himself in the investigation by saying he "was trying to spark conversation about the socio-economic issues existing in American inner cities."

Out of three allegations, Johanknecht found that Miller's post warranted a conduct unbecoming count and use of social media count, but not a discrimination count since it happened off duty.

Sheriff Johanknecht said in the letter that she "doesn't dispute" that Miller did not intend to make a negative racial comment about Black people.

However, she called it "poor judgment" and that he "should have recognized the impact (his) comment could make."

She went on to say that she is imposing a one-day suspension for the violations, taking into account his clean record and his high position.

Last month — King County Sheriff's Det. Mike Brown was fired by the sheriff for a social media post that made a joke about running over Black Lives Matter demonstrators. The posts came just after BLM demonstrators were struck by a car on I-5. One protester, Summer Taylor, died.

The Sheriff's Office said that neither the sheriff or Miller will be speaking further about the decision and that the letter speaks for itself. 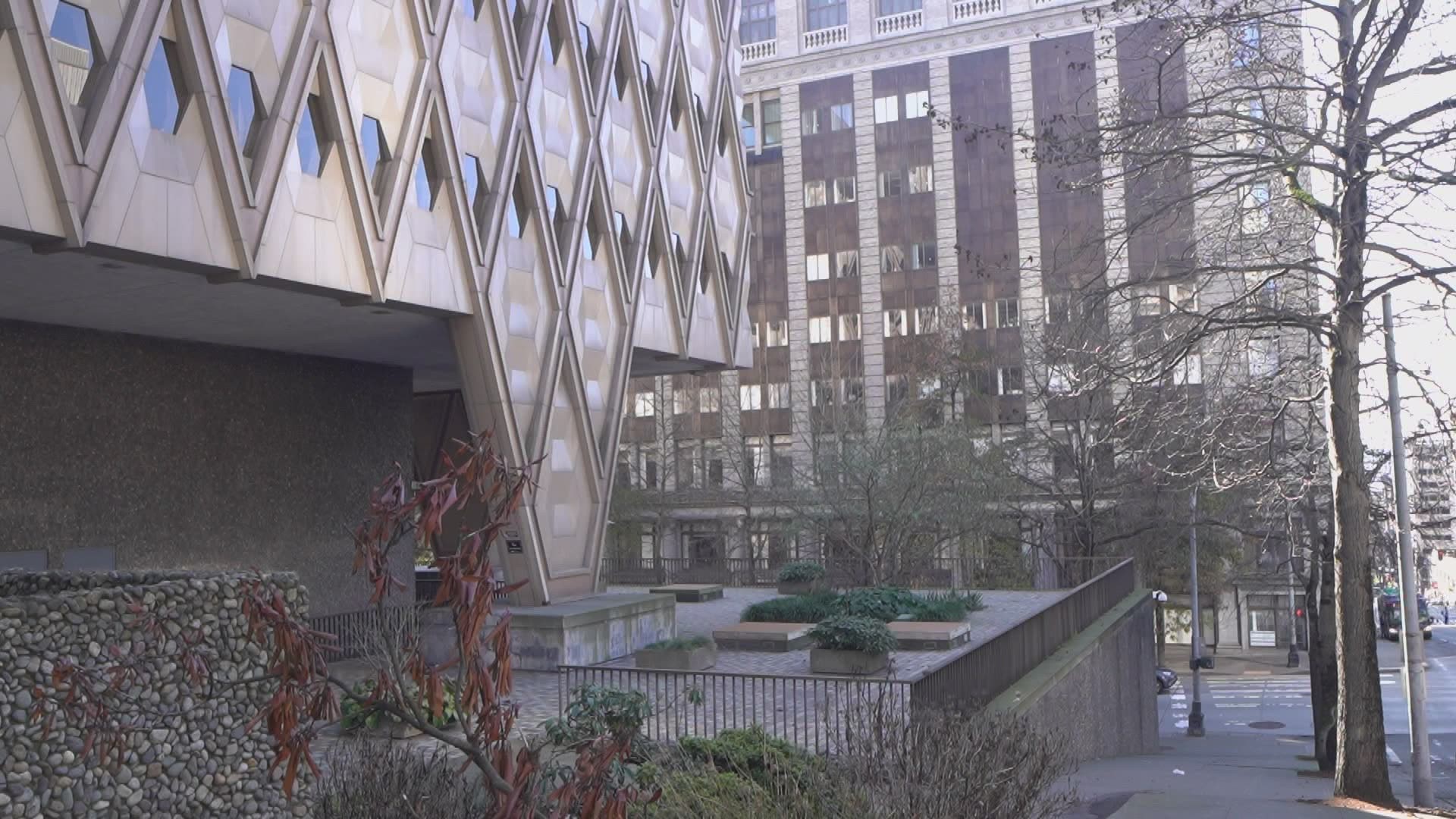