Dozens of Seattle businesses claimed in the suit that "the City’s policies have effectively authorized the actions of the CHOP participants." 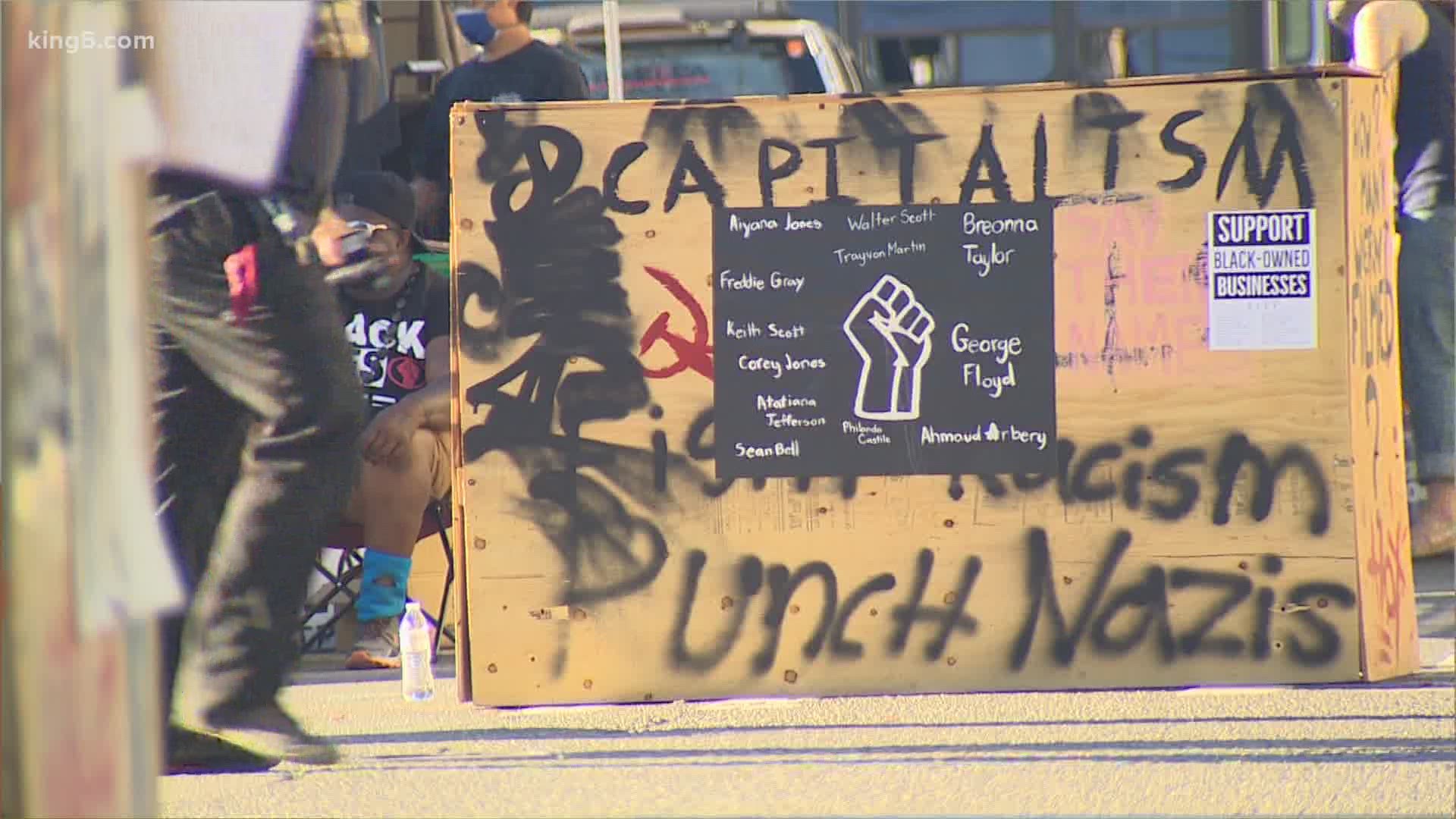 SEATTLE — A collection of Seattle businesses, property owners, and residents sued the city over its tolerance of an “occupied” protest zone saying officials have been complicit in depriving them of their rights to their property.

The plaintiffs, including a tattoo parlor and auto repair shop, emphasized in the lawsuit filed Wednesday that they were not trying to undermine the anti-police brutality or Black Lives Matter messaging of the “Capitol Hill Occupied Protest.”

"This lawsuit is about the constitutional and other legal rights of Plaintiffs—businesses, employees, and residents in and around CHOP—which have been overrun by the City of Seattle’s unprecedented decision to abandon and close off an entire city neighborhood, leaving it unchecked by the police, unserved by fire and emergency health services, and inaccessible to the public at large. The City’s decision has subjected businesses, employees, and residents of that neighborhood to extensive property damage, public safety dangers, and an inability to use and access their properties," the lawsuit reads.

The suit says protesters, who have taken up residence at the CHOP for several weeks, threatened business owners with retaliation if those businesses painted over their graffiti.

Over a dozen small businesses and apartment buildings are named as plaintiffs in the suit.

The businesses in the suit say they want to hold the city accountable for its part in allowing violence (including deadly shootings), assaults, noise pollution, and property damage.

"The City’s policies have effectively authorized the actions of the CHOP participants. The City has communicated clearly to CHOP participants that they may indefinitely continue occupying the streets in the area, maintaining their barricades, and blocking traffic, all without interference from the City," the lawsuit states.

The lawsuit was filed in U.S. District Court. The Seattle City Attorney’s Office said it had not yet seen the lawsuit and would review it. 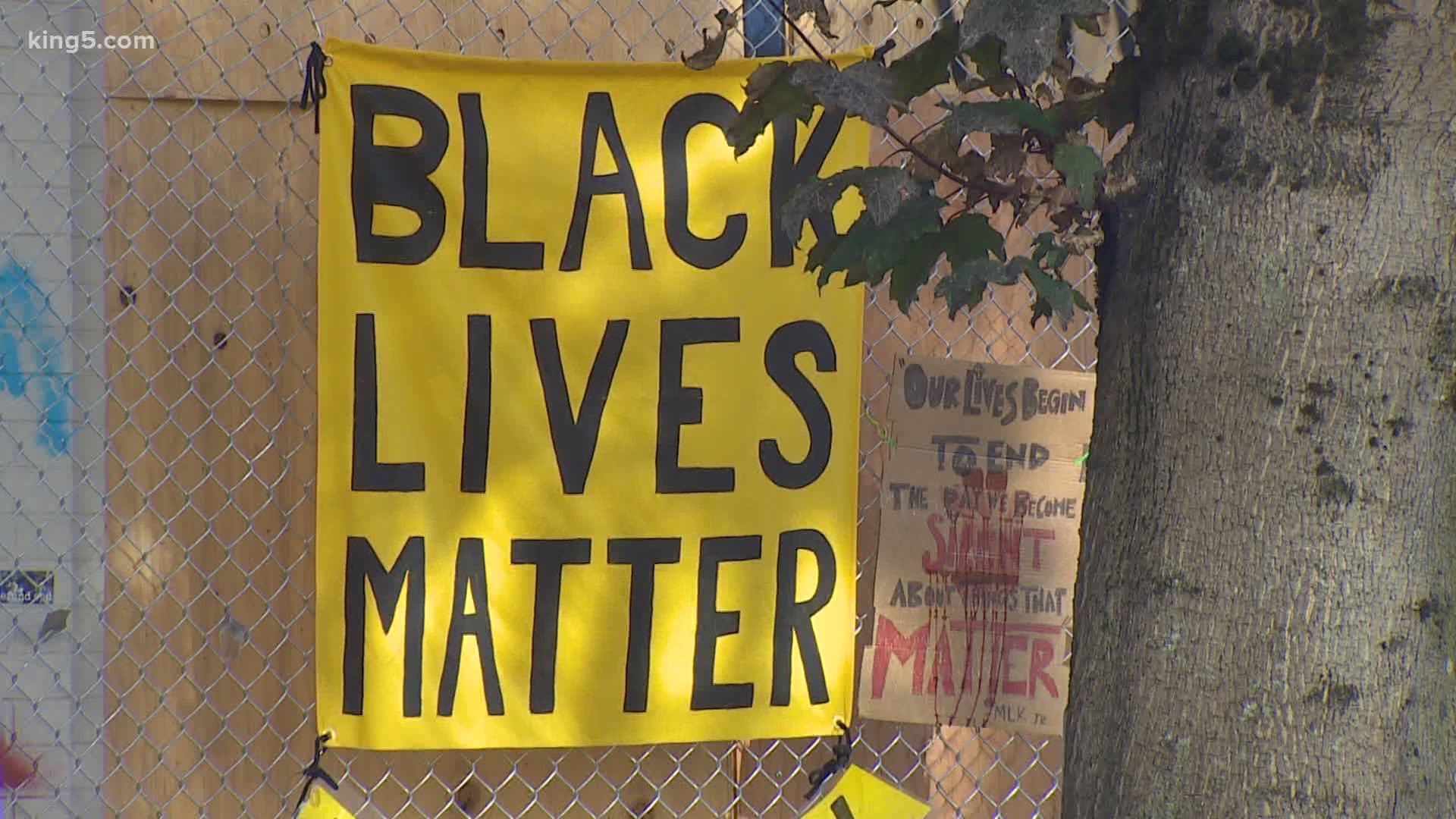