Catherine Horne and Joe Hicks rent a home in Maple Valley. And while they like it, they’d rather be homeowners.

And it’s been a frustrating couple years to be a home buyer in the Seattle market.

“Lo and behold, it turned out it wasn’t as easy as we thought it was going to be,” said Hicks.

After losing several homes to same-day cash offers, they started to give up. They decided to spend another year renting and wait to see what the market did.

It’s why they’re interested to see the latest trend in the Seattle housing market – Zillow senior economist Aaron Terrazas calls it a normalization.

“Obviously, we’ve become accustomed to having the hottest housing market in the nation,” he said. “That’s rapidly shifting.” 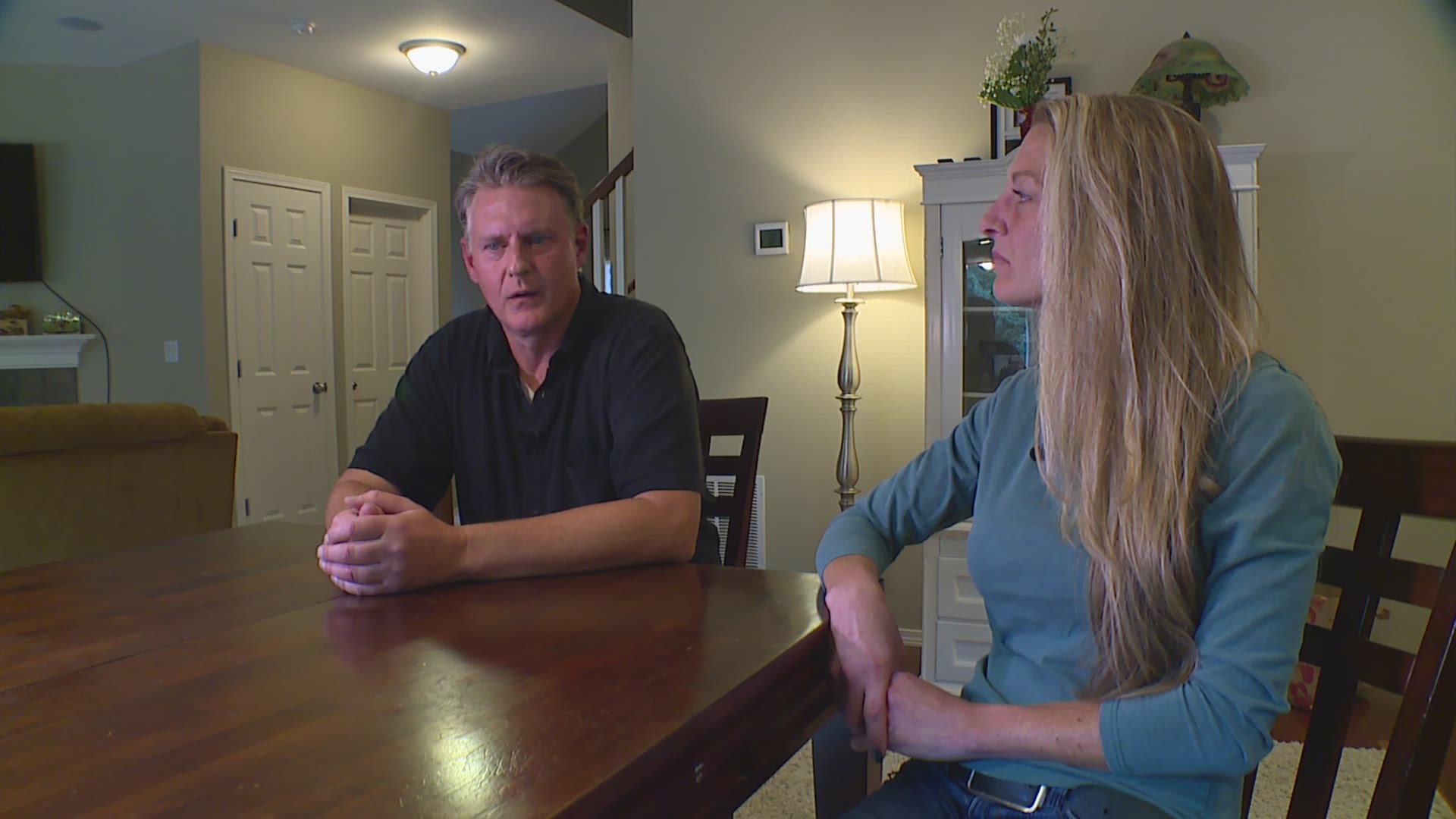 Terrazas noted that still above the historical average – around 5.5 percent.

“It’s still tough, yeah,” he said. “We used to be the fast housing value appreciation, now we’re number 12, so certainly things are starting to slow down.”

He predicts appreciation will continue to slow in the next year to approximately 6-7%.

Seattle has now been passed by cities like Dallas and Atlanta, he said.

“I think it’s a signal of buyers being stretched, a signal of changes in our tax laws," he said. "Which kind of reduced those benefits to ownership, especially in inexpensive markets.”

The Zillow research also found median rent rose just .3 percent over the past year to $2,173. Last summer, rents were appreciating 5.3 percent annually. Terrazas noted that might be relieving pressure on people that might be looking to purchase homes.

“As a consumer, someone trying to buy a house, it gives us hope,” said Hicks. “But as someone in [real estate development,] like a lot of other people it also brings some fear. Kind of a doubled edged sword a little bit.”

Now, they’re looking again, hoping to find the right home – in what is still a seller’s market, just one more friendly to buyers.

“This will work out,” said Horne, with a laugh.