Police pulled over a car Sunday with 5 alleged teenage gang members inside. A judge explains why a 15-year-old was denied booking after the incident. 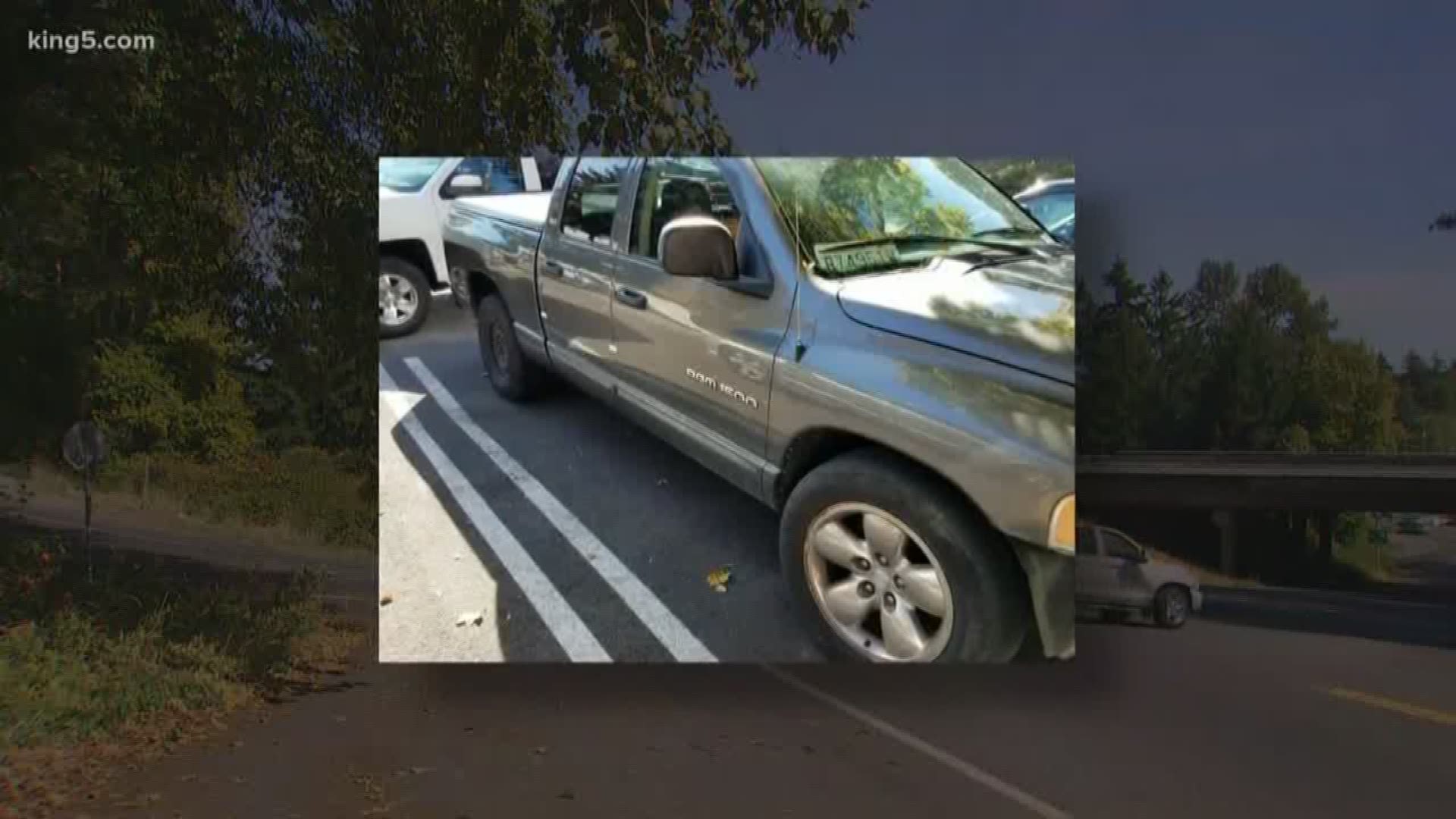 Burien police say another case involving teens, gangs, and guns highlights the hurdles the city is facing, and a recent incident that happened Sunday night has city's police chief frustrated.

It started as a traffic stop along the 11200 block of 6th Avenue South in Burien. Police say a 15-year-old was among five alleged gang members inside a vehicle where firearms were also found.

An undercover detective, who is part of Burien's Street Crimes Team, describes a chaotic scene.

"People were jumping from backseat to the front seat inside of the car, people were pulling at their waistbands. Police officers were shouting commands to 'show their hands' and 'to put your hands up.' And I had my flashlight on the back of the truck looking in. I could see one of them reaching in and pulling something out of his waistband. I yelled out to my partner, 'they're pulling guns, they're pulling guns,'" said the undercover detective.

Police managed to make arrests, except for the 15-year-old who was allegedly intoxicated.

"One of the passengers was an intoxicated 15-year-old youth with a prior conviction for possession of a firearm and a current case pending for possession of a firearm on school grounds. The officers recovered firearms from one of the passengers in the vehicle, and other firearms were visible on the floor. When the officers attempted to book the youth, booking was denied. This left the officers with no choice but to take the juvenile home and release him," said Boe.

"The allegation was that he was a minor in possession of alcohol. That is not an offense for which a youth would be immediately detained," Judge Inveen said.

Judge Inveen says she was told that police referred to weapons in the vehicle but not specifically in the teen's possession.

Court records show the teen was charged earlier this year with unlawful possession of a firearm for bringing a gun onto Sylvester Middle School grounds in March.

"He was given what is called a deferred disposition which is a situation where if it is a first-time felony the individual has the opportunity to clear their record if they successfully complete that," Judge Inveen said.

Part of the conditions of his community supervision include not possessing weapons or consuming alcohol.

"In this particular case, this young man hasn't gotten off scot-free. If, in fact, he has alleged to have violated either his probation, or has committed a new crime, there is a process for that," Judge Inveen said.