A jet departing from LAX dumped fuel over four area schools, sicking dozens of kids and adults. The mayor of Burien is concerned something similar could happen. 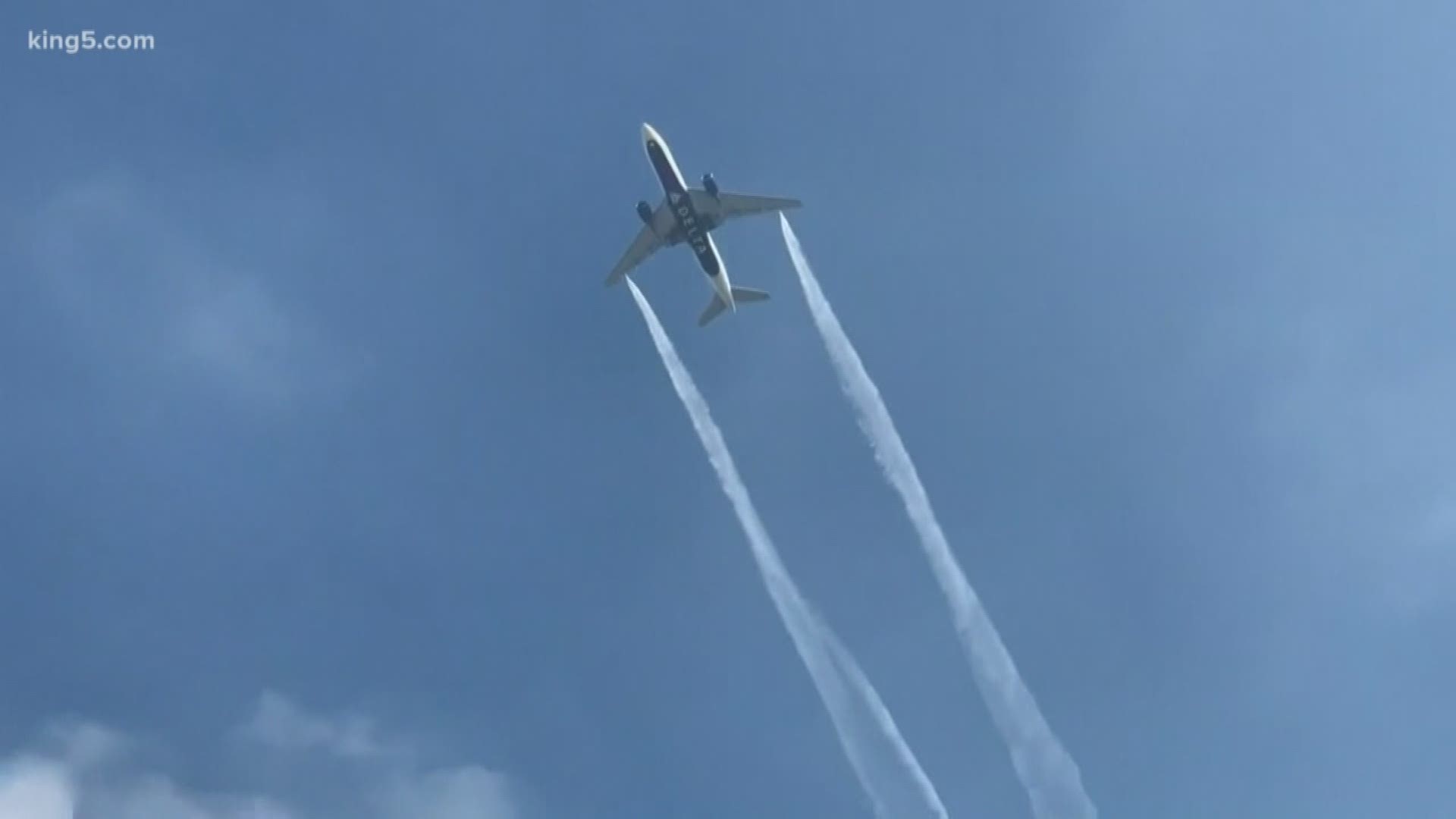 BURIEN, Wash. — A day after a jumbo jet departing from Los Angeles International Airport (LAX) dumped fuel over four area schools sickening dozens of children and adults, the mayor of Burien is calling for the Port of Seattle to develop a plan to address the possibility of a similar incident at Seattle-Tacoma International Airport.

Matta said he thinks it's important for the Port of Seattle to develop a plan of action.

The Delta flight out of LAX, which was headed for Shanghai, was only airborne for a few minutes before being forced to circle back to the airport to make an emergency landing.

Matta said the incident got him thinking about the risks an increasing number of flights could pose to his own community. Sea-Tac is now the eighth busiest airport in the country.

“If that was to happen here in King County, how would we handle it?” asked Matta. “What are we doing when it comes to environmental justice? What kind of training are we having for our children? What really are these fuels that are coming over our community? What is it doing to our health?”

Matta said he hoped to talk to Port commissioners to figure out how the county would handle such a mishap. He said he will consider taking up the issue at a future city council meeting.

Last month, he claimed a “David and Goliath” victory after the Ninth Circuit Court of Appeals ruled in favor of the city of Burien in a lawsuit against the Federal Aviation Administration over the “Burien Turn,” a low-altitude flight pattern that increased noise over the city.