It would take Puget Sound Naval Shipyard more than a decade to dismantle the Navy's first nuclear-powered aircraft carrier, according to a recently published Government Accountability Office report. 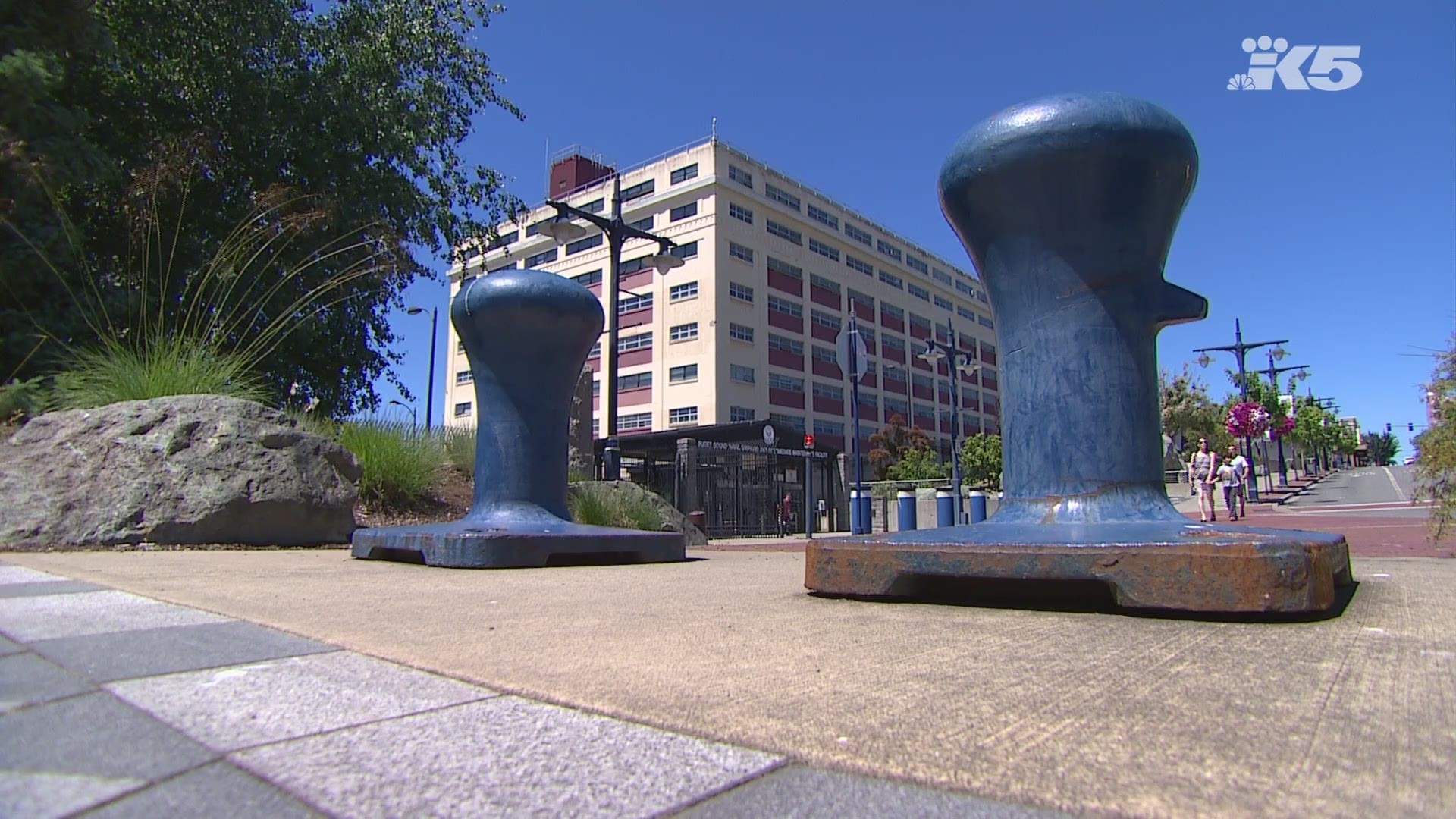 It would take Puget Sound Naval Shipyard more than a decade to dismantle the Navy's first nuclear-powered aircraft carrier, according to a recently published Government Accountability Office report.

The potential cost of the project could top $1.5 billion and cause further delays to the shipyard's already backlogged maintenance cycle, the report added.

Ever since the USS Enterprise retired from active service in 2012, the Navy has been trying to sort out just how to dismantle and dispose of the carrier.

In December, Huntington Ingalls Industries' Newport News Shipbuilding division in Virginia completed the $800 million, four-year process of defueling the carrier's eight nuclear reactors, deactivating the propulsion systems and preparing the hull for a final tow, according to a press release from Huntington Ingalls.

The Navy originally intended the dismantle the entire carrier at Puget Sound Naval Shipyard, but decided to reconsider that course of action in 2013, when the cost estimate for such a project increased from the projected range of $500-$750 million to more than $1 billion.

Since then, the Navy has arrived at two options for recycling the carrier, the first of which would involve PSNS crews packaging up the carrier's eight defueled reactors and shipping them to the Department of Energy's Hanford site for low-level radioactive waste disposal. The rest of the ship would be recycled by a commercial ship-breaking company.

The second option would be to send the entire ship to a commercial industry for dismantling, including the carrier's nuclear and non-nuclear components.

Either way, the report estimates the carrier will take "an unprecedented level of work to dismantle and dispose of as compared to previous ships."

Puget Sound Naval Shipyard historically has been the only place where the Navy disposes of nuclear-powered vessels. Since 1990, the shipyard has deactivated more than 130 submarines and cruisers.

If the shipyard took on the task of dismantling the carrier, however, the report found that such a project "would contribute to existing workload backlogs and exacerbate facility challenges at the shipyard that could affect its work maintaining the active fleet — a Navy priority."

Since 2000, 70 percent of maintenance availabilities at PSNS have been completed behind schedule because of a facilities restoration and modernization backlog at all four Navy shipyards, according to a report published in September by the Government Office of Accountability.

If the Navy decided to have a commercial industries dismantle the carrier, it would come at a lower estimated cost — about $750 million to $1.4 billion — and the whole project would take five years to complete.

The Navy has used commercial industries to recycle retired diesel-powered aircraft carriers in the past, including the USS Constellation and USS Ranger.

The Navy has yet to decide where to recycle the fleet's last active-duty conventionally powered aircraft carrier, the USS Kitty Hawk, which is awaiting its fate in Bremerton as a part of Naval Base Kitsap's mothball fleet.

The report notes that commercial industries comparably have decommissioned more than 30 civilian nuclear reactor plants, making those ship-breaking businesses viable contenders for the job to scrap the Enterprise.

Although the commercial option could be a the best solution on the table, a regulatory overlap between the Navy and the federal government could throw a further wrinkle into the decision-making process.

It would have to be decided whether Naval Reactors, which oversees naval nuclear propulsion materials, or the Nuclear Regulatory Commission, an independent federal agency that is tasked with overseeing public health and safety in relation to nuclear energy, would be the appropriate agency to oversee the project.

When the USS Enterprise was first commissioned in 1961, it was the first aircraft carrier in the world to be powered by nuclear reactors. The carrier sailed more than 1 million miles during 51 years of active-duty service, with more than 25 deployments to its credit.

The carrier once again has the chance to establish a precedent — for how the Navy will dismantle and dispose of nuclear-powered aircraft carriers.

"Regardless of the approach the Navy chooses, CVN 65 will set precedents for the processes, costs and oversight that may be used to dismantle and dispose of nuclear-powered aircraft carriers in the future, such as the Nimitz-class carriers which the Navy will begin to retire in the mid-2020s," the report states.

The 43-year-old USS Nimitz, the Bremerton-based namesake ship of a class of 10 carriers, is due to be decommissioned within the next decade. Nimitz-class carriers have an expected service life of 50 years.

As the Navy seeks to build up the fleet to the desired size of 355 vessels, some have argued preserving Nimitz-class carriers for more years of service could be a way to reach that number sooner rather than later.

The U.S. House of Representatives Armed Services Committee sought to include a provision in the fiscal year 2019 defense budget authorization that would direct Secretary of the Navy Richard Spencer to explore extending the Nimitz's service life. However, that request did not make it into the final version of the bill passed last week.

With both proposed recycling options, the report found neither have been developed enough for the Navy to make a decision.

The GAO found both options had incomplete cost projections that did not fully encompass the scope of work it would take to break down the carrier. Neither had a sufficient progress reporting mechanism that could result in limited oversight during recycling.

The GAO concluded the report with a request to Secretary of Defense James Mattis to ask the Navy to more clearly define the potential costs for dismantling and disposing of the carrier, in addition to establishing a more clearly defined mechanism for accountability. 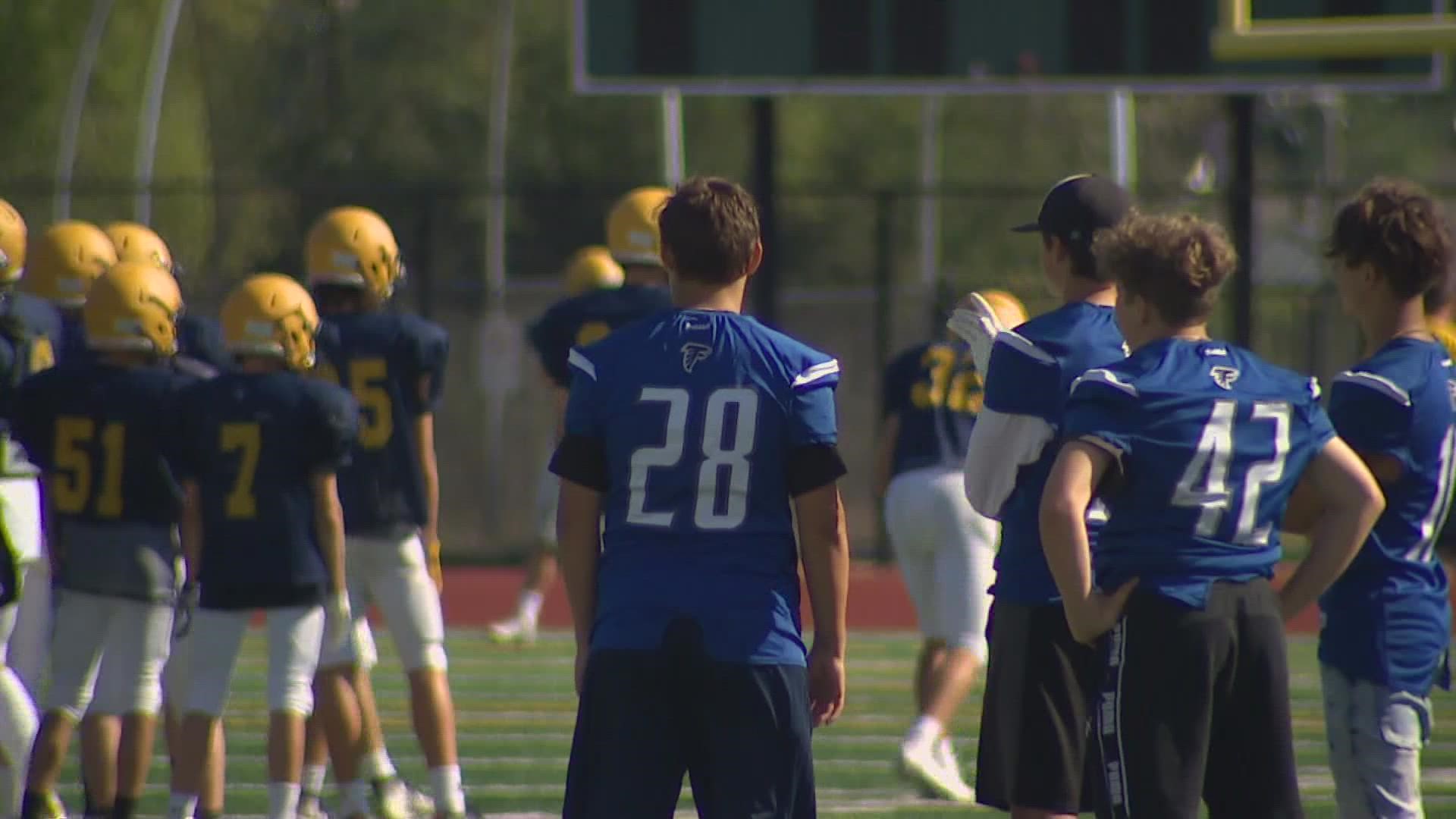