Bremerton Skateland, which has been a Kitsap County mainstay for 35 years, will close its doors in June after years of struggles. 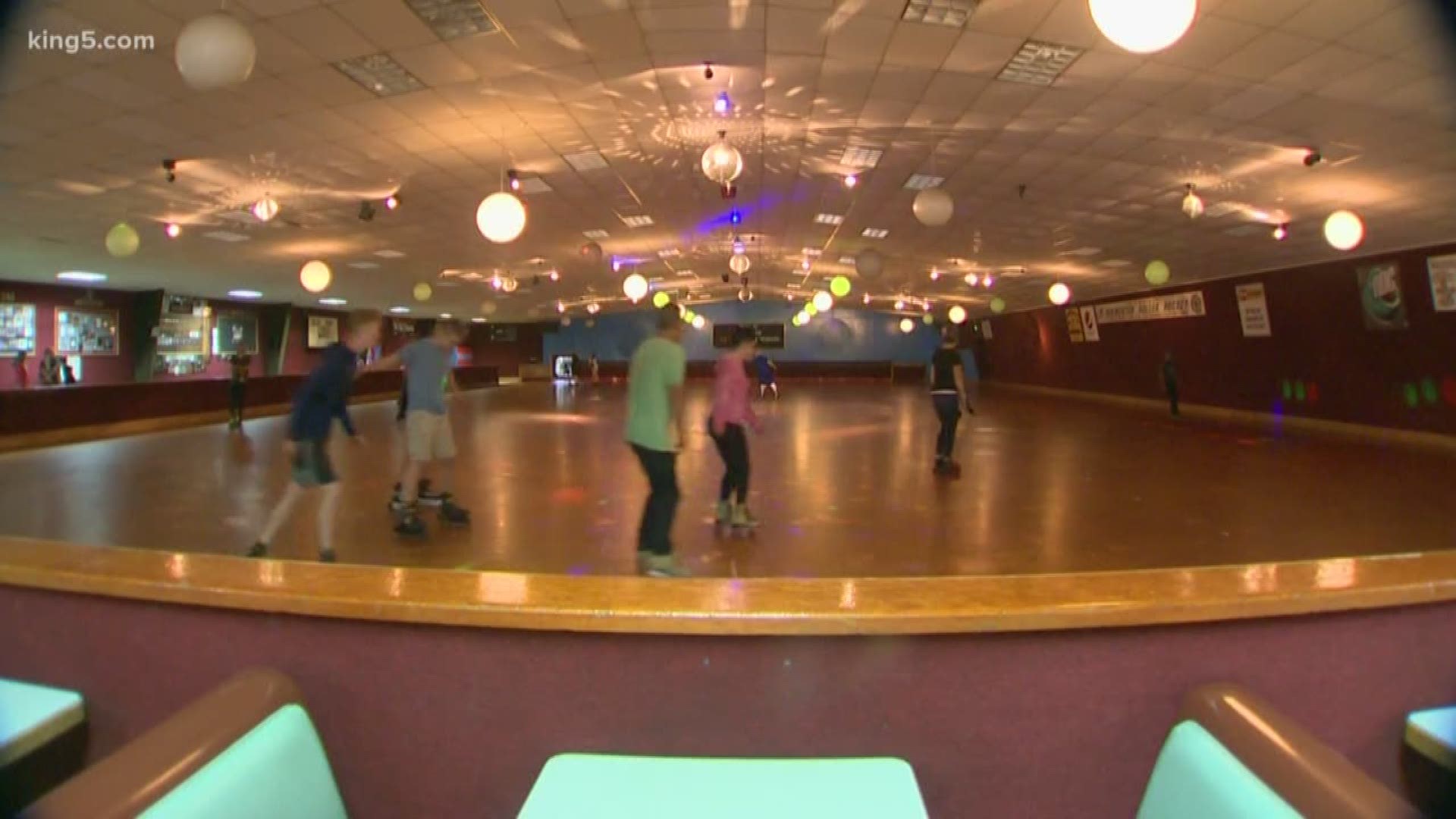 BREMERTON, Wash. — A favorite family tradition will soon disappear from Kitsap County. The county's last roller rink will close its doors for good this month.

Bremerton Skateland has been giving skaters a place to spin since 1984. Co-owner Frankie Lee helped start the business 35 years ago and says he has so many special memories.

“There's a lot of history here,” he said.

Those teams have won numerous championships. In hockey alone, 73 people have made national and world teams, and one person became an Olympian, according to Lee.

Now the roller rink is in its final days. After years of struggling, the owners decided to accept an offer to sell to the storage company next door. That company is planning to expand its operation.

“It was a tough decision whether to go with the offer or stick it out and take chances that you could have other problems down the road, because it has been a tough business,” Lee said.

“I started skating when I was two years old. I started working here in when I was 15; this was the first real job I had,” said Elliot Stone, who drives from Port Ludlow to work part-time at the rink.

“For me it’s pretty much everything,” Woolfolk said. “I’ve been here throughout the years, so seeing this place go is pretty hard to see.”

Skaters will have until the end of June to say goodbye. Until then, the rink is planning several special events, including a super skate jam on June 15.