A commission is considering locations around the state for a new airport, including expanding Bremerton National Airport. 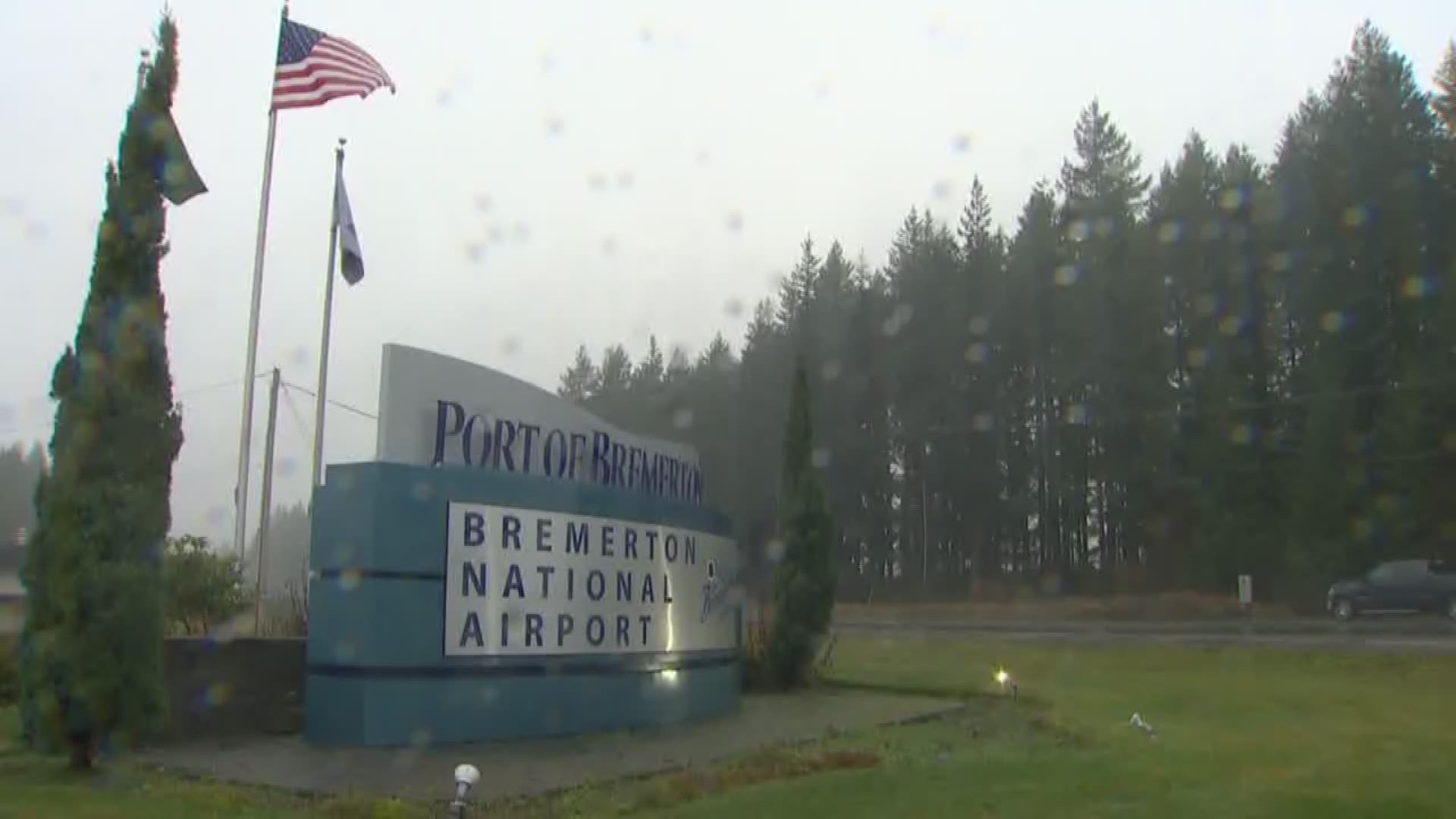 Sea-Tac Airport is the eighth busiest airport in the country, and construction is underway to allow more capacity there, but the state believes a more long-term solution is needed to help with some of the traffic at Sea-Tac.

The Commercial Aviation Coordinating Commission is looking for ways to help deal with it whether that means adding commercial flights at sites where they already have airports or building a new airport. One possibility for expanding an existing airport is over on the Kitsap Peninsula where Bremerton National Airport serves a large number of private pilots.

It has a 6,000-foot lighted runway, the site was once used by the military during World War II, and there is open land around it. Port of Bremerton Commissioner Cary Bozeman admitted there are a lot of positives when you talk about making is a commercial airport.

“We float up towards the top in terms of interest, that's for sure,” Bozeman said.

The airport's director is part of the state commission that's looking at locations around Washington to help with the air traffic at Sea-Tac. The commission will consider the idea of adding more regional airports like Paine Field, which runs 24 flights a day. The other possibility is finding land and building something entirely new.

“It's clear if you read the data that they're going to have to do something in the next 25-30 years,” Bozeman said.

Bozeman says there's so much to consider when he thinks about the Bremerton location. The Navy is the biggest employer in Kitsap County, and they would have to agree. Then there are the traffic issues; the airport sits on a two-lane highway just miles from the Gorst interchange, a notorious choke point. Then it's just the quality of life issues that come from adding an airport to a community.

“We don't want to grab on to something that looks good at the time that politically might be good, but the end result is not going to make you a better community,” Bozeman said.

The commission hopes to have a list of six potential locations by the end of 2020.

“We're going to be looked upon to participate in trying to figure this problem out, and we're willing to do that," Bozeman said. "Where that leads us – lots of questions still to be answered."