A 16-year-old told police a masked man got out of a van and approached her and her 4-year-old sibling in a residential area near Bud Hawk Elementary in Bremerton. 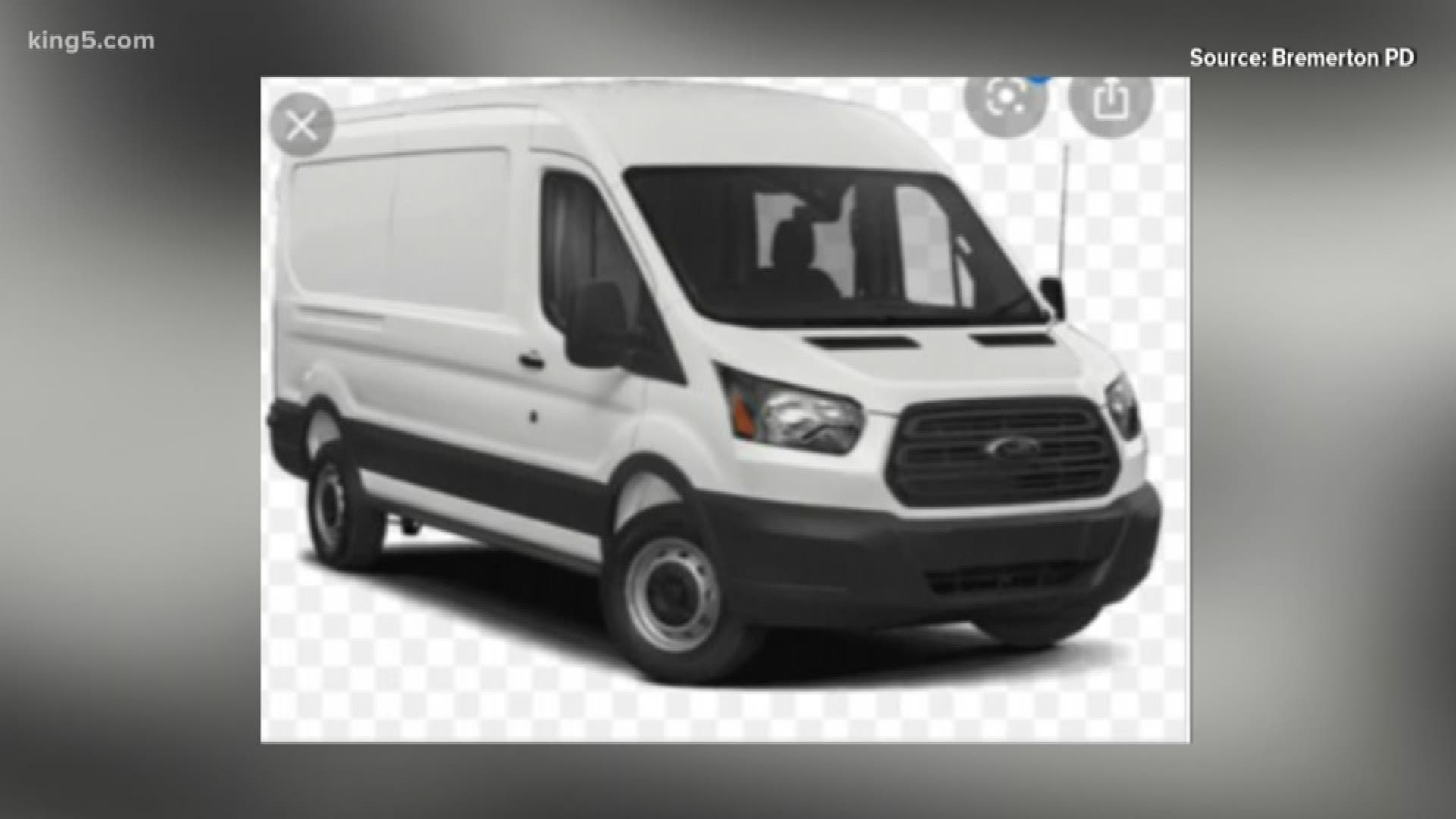 Police are investigating an attempted abduction that happened near an elementary school in Bremerton.

According to the Bremerton Police Department, officers responded to Bud Hawk Elementary just after 12:35 p.m. on Thursday after a 16-year-old said she and her 4-year-old sibling were almost abducted after leaving school property about 30 minutes earlier.

The 16-year-old told police she was at the intersection of Barberry and Cascade Streets in the residential Jackson Park area when a white man wearing a mask got out of a white van and started walking towards her and her sibling. The 16-year-old said she picked up her 4-year-old sibling and ran home after the masked man got within four or five feet of them.

Police said a witness called 911 and reported seeing a white van on Barberry Street around the time of the attempted abduction.

The van is believed to be a newer Ford with a back rack on the roof, and a black trim stripe along the bottom. The van had heavily tinted driver and passenger door windows, the witness said.

Bremerton police said the vehicle information was broadcasted to the Washington State Patrol, Kitsap County, and other agencies to look for the van and the driver.

Anyone with information or video of the van in the Jackson Park area is asked to call Kitsap County 911. 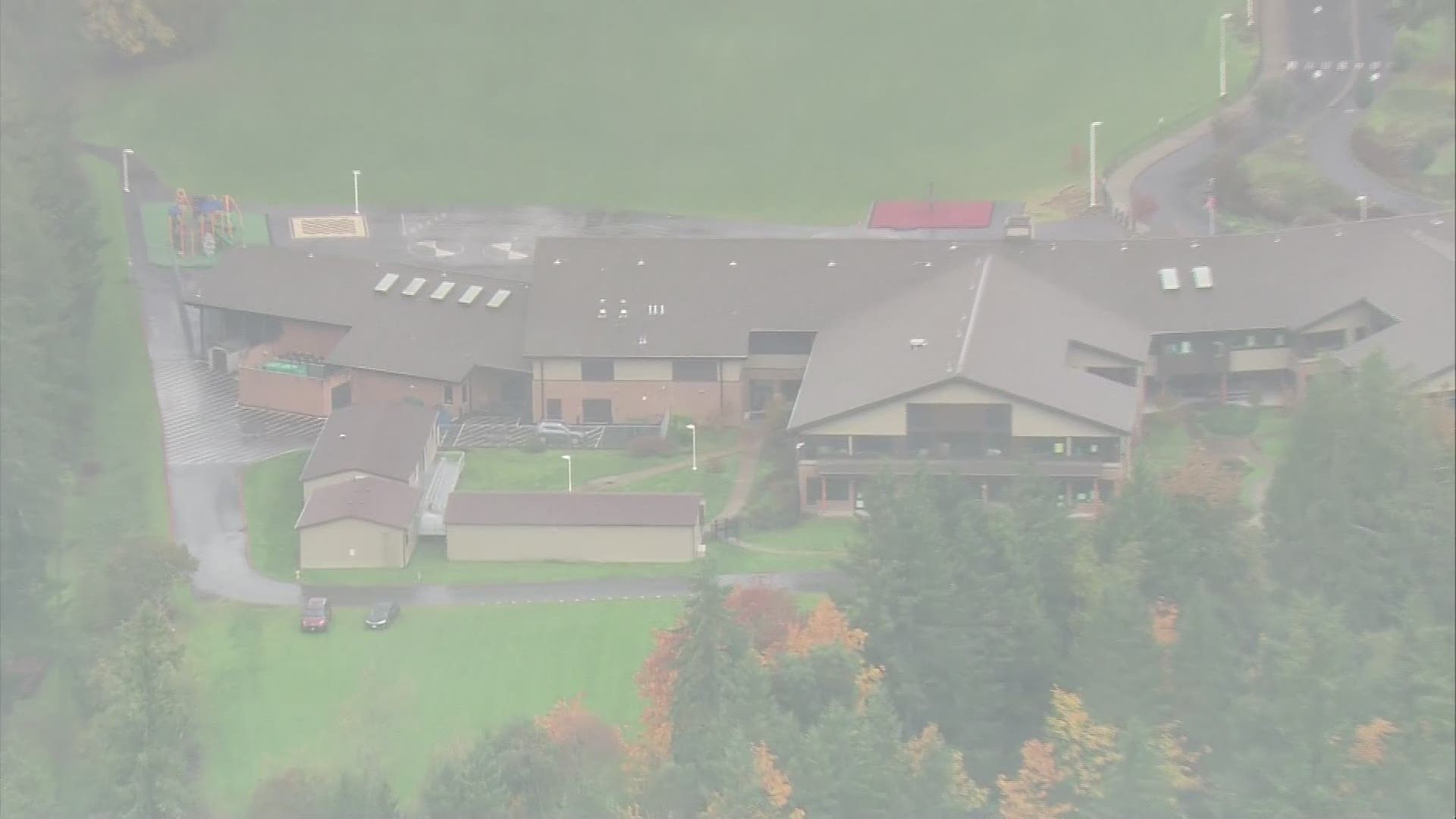