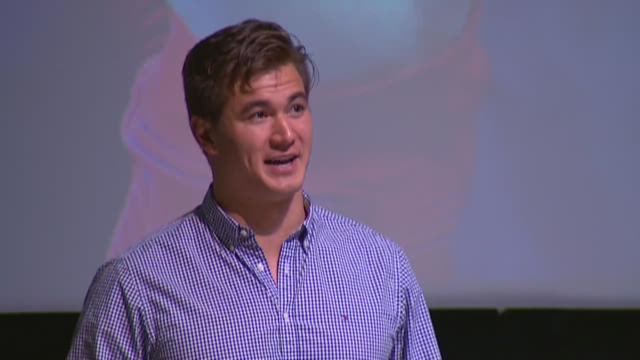 “I was literally in this auditorium,” Adrian, a 2006 graduate, told the crowd. “There’s no reason why you shouldn’t dream big."

His message focused on determination and enjoying the process of whatever your passion is. And his message was not lost with some of the youngest in the room.

“It’s like once in a lifetime,” said 9-year-old Riley Stuart.

He and his younger brother waited in line with hundreds of others before the auditorium opened.

Adrian understood his audience was full of children who look up to him.

After the ceremony, Adrian said that he’s looking ahead to competing in the 2020 Olympic Games in Tokyo. 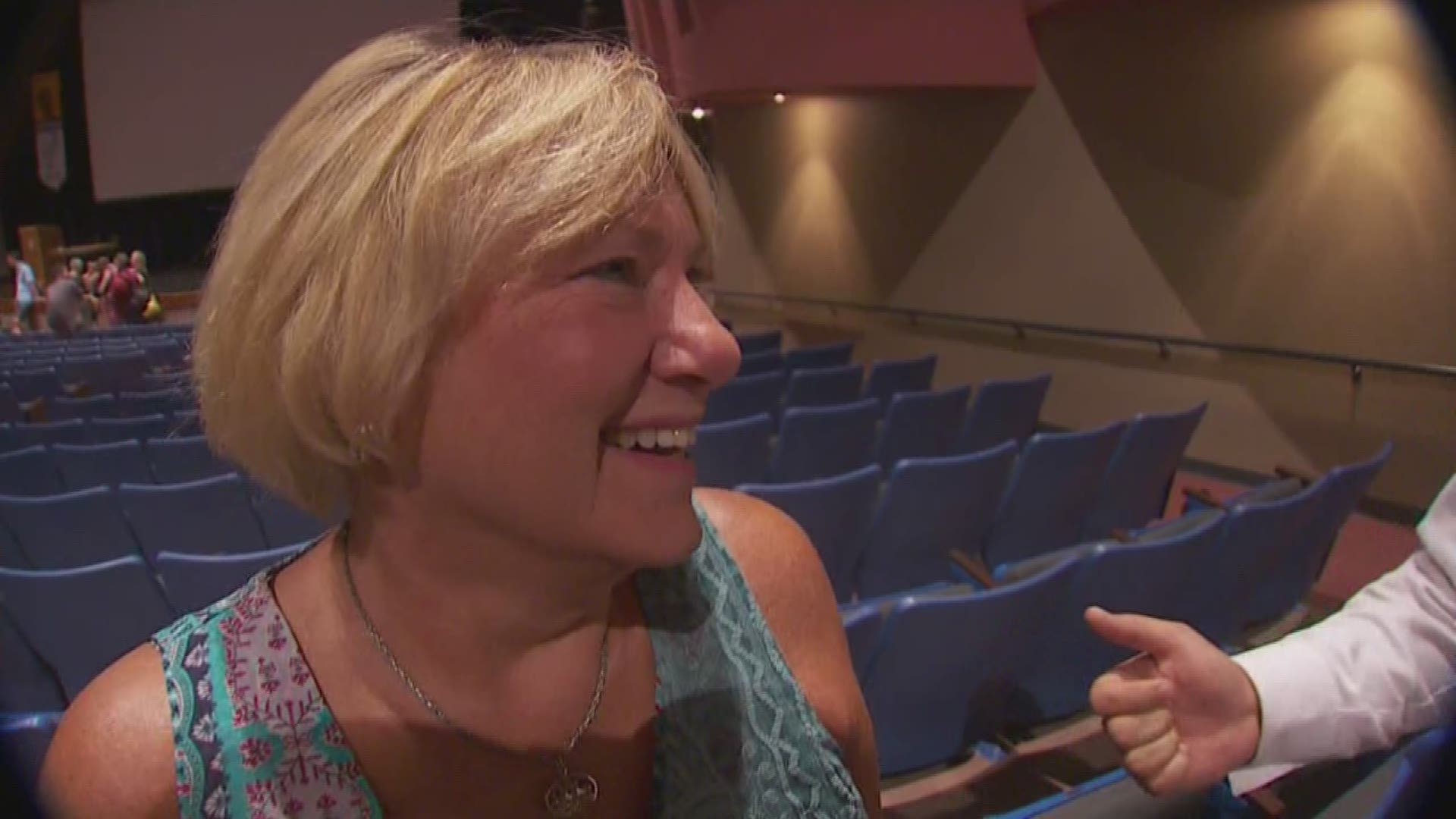