The Washington House passed a proposal expanding the length of time nursing mothers can request breaks to pump breastmilk and broaden state protections to cover both hourly and salaried workers. 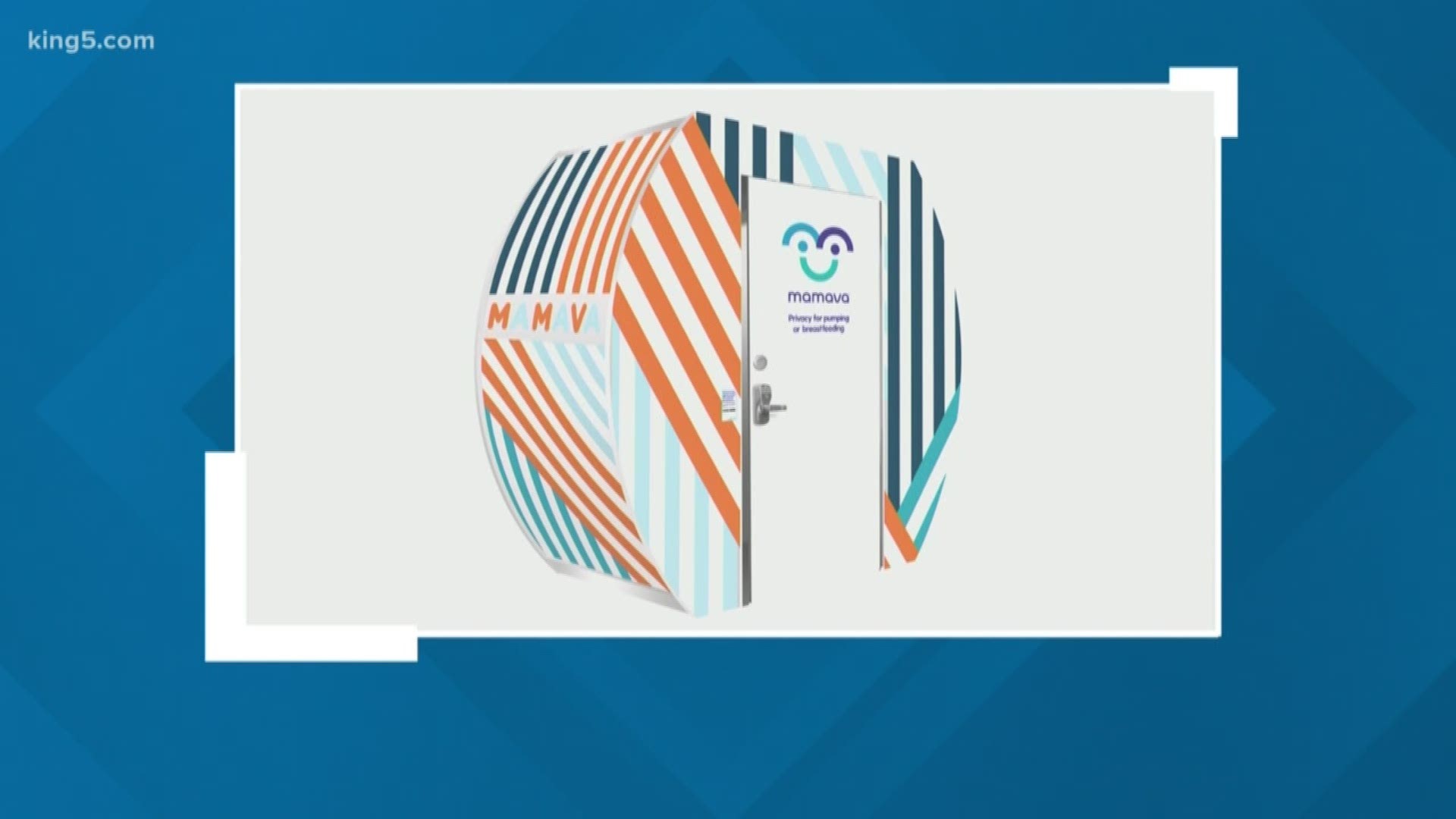 Editor’s Note: The video above was originally published in March 2018.

A proposal to expand break rights for breastfeeding mothers is advancing in the state Senate after near-unanimous approval in the House.

Lawmakers in the Senate Labor and Commerce committee held a public hearing for the bill Monday. It earlier passed the House on a 96-1 vote.

The proposal, from Olympia Democratic Rep. Beth Doglio, would broaden the categories of workers entitled to protected breaks to pump breastmilk, and add an additional year to the time for which the breaks are available.

Federal law requires pumping breaks for most hourly workers, but many salaried workers are exempt.

The proposal heard Monday would create state protections go beyond the federal ones, covering both hourly and salaried workers, and extending the length of time that nursing mothers can request breaks from one year to two, according to the sponsor.

RELATED: 9 things I learned after breastfeeding for nearly 2 years