Spencer Jonas celebrates his birthday by asking for food donation for the Whidbey Island food bank. 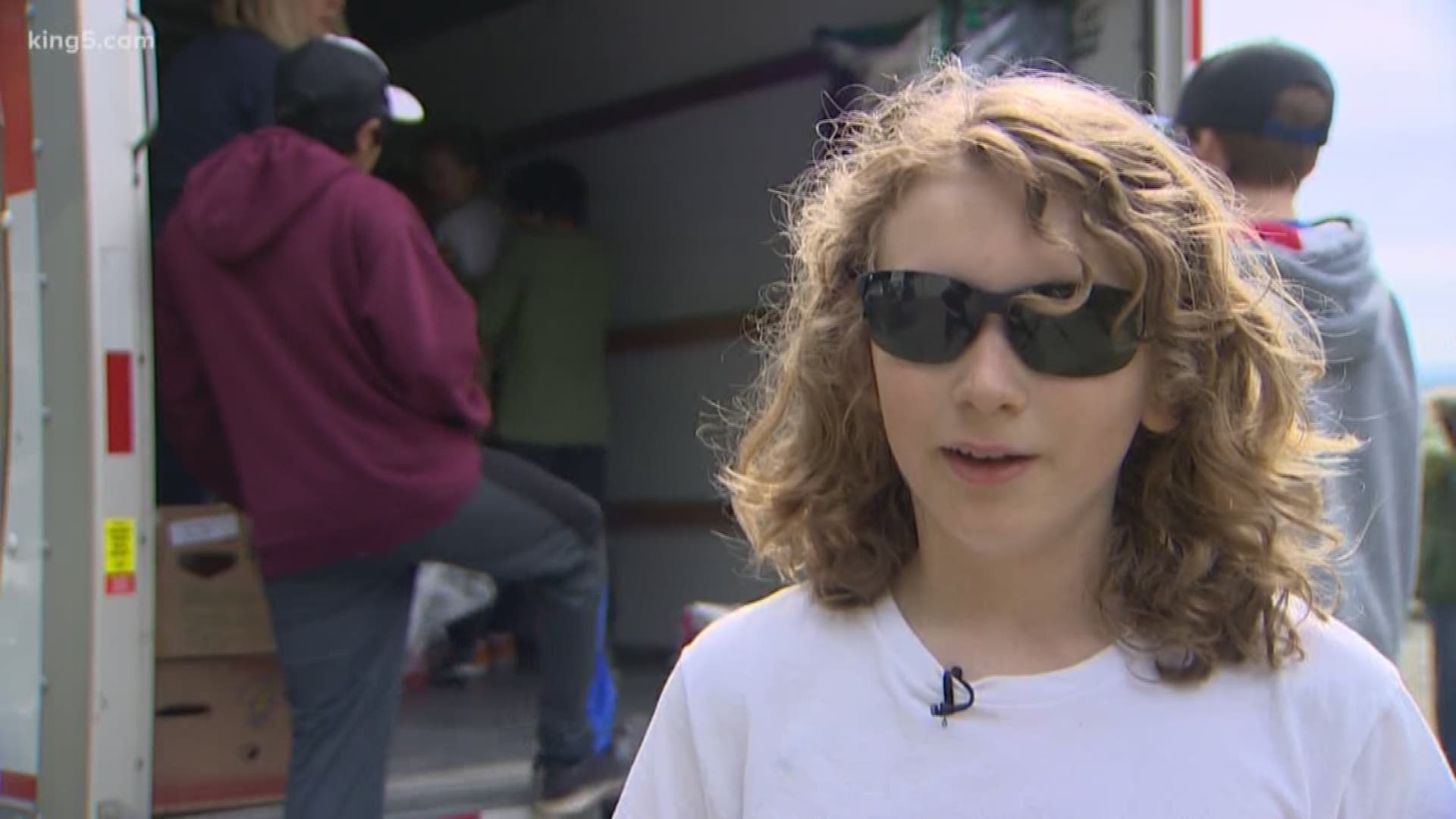 Since he was 4, Spencer Jonas has given up gifts on his birthday so he can give back to his community. Spencer's sacrifice has led to an even greater gift; a yearly tradition of collecting food for the food bank on Whidbey Island.

"Every year I set a goal of collecting more food than the last year. I have met that goal all but one time, but I learned that was okay, too!" Spencer said in his ask letter.

You can support Spencer's efforts on his Facebook Page.