Bothell victim angry driver hit her to get out of work

Bothell Police says the driver of Friday's attack through downtown was intentional, and the driver was trying to go to prison to get out of his job. 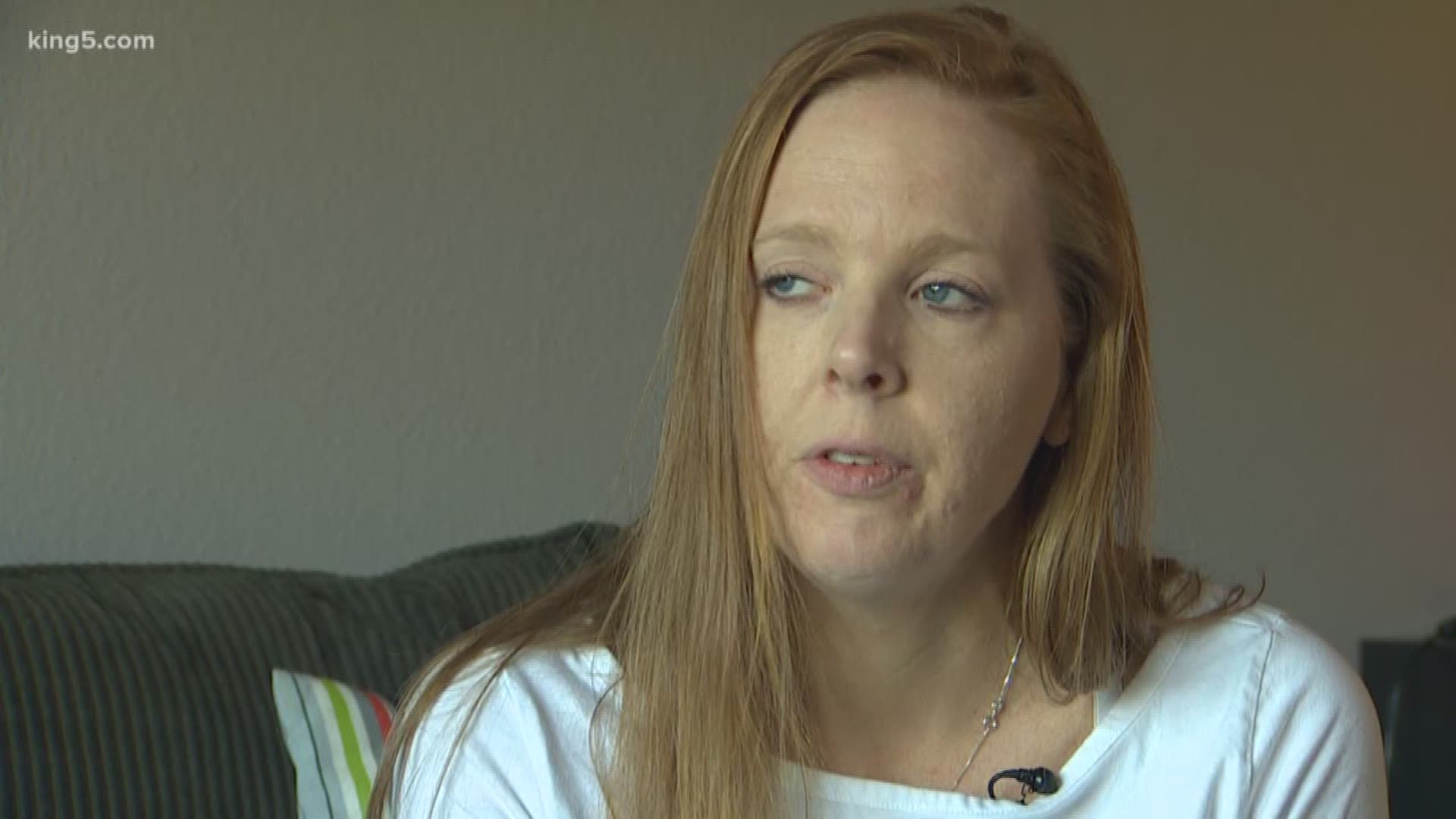 One of the two victims of a hit-and-run driver in Bothell last Friday says she feels anger, but also compassion for the driver. This after police say the man admitted to an officer to intentionally hitting the pedestrians because he was not happy with his life.

"There is a really big part of me that feels compassion for him that he had this reaction to his life, but of course there is also some anger because he greatly affected my life and that other woman's life, too," said Amy Porterfield, one of the victims.

The driver, still awaiting official charges, was stopped by a Bothell officer near Bothell Way NE and NE 185th Street around 6 p.m. When the officer got the man out of his Toyota Camry, he surprised the officer with his calm demeanor.

"He was completely calm and did not seem confused, excited, nervous, or scared," the officer said in the report. "(The suspect) spoke nonchalantly about the incident."

In the officer's initial questioning of the driver, he told the officer he drove into the pedestrians on purpose. According to the report, the suspect was tired of working his job and was looking for a way out.

"He decided at that point that he would try to run over some pedestrians as a way to get out of going to work and change the trajectory of his life. He said he didn't intend on killing anyone, but knew he would likely cause serious injury and would go to prison," the suspect told the officer. 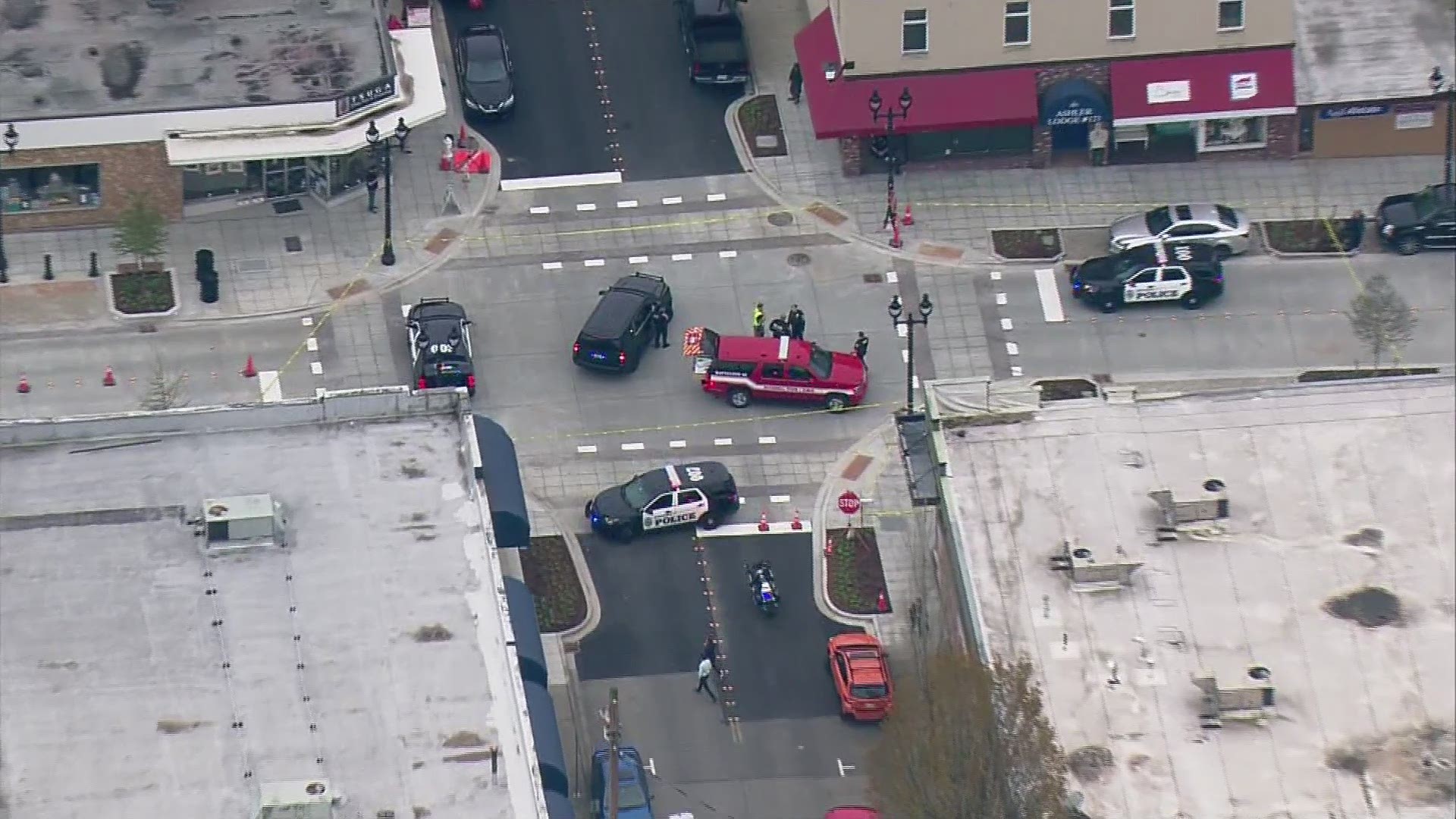 According to the report, the driver wanted to do anything to get out of going to work.

During the initial questioning at the scene of the arrest, the driver also admitted to suffering from insomnia. He told the officer he hadn't slept in three days.

The driver hit two women during his spree through downtown Bothell. Both are recovering from their injuries.

Porterfield has a fractured hip and lots of bruises.

"I got thrown up onto the hood and kind of projected off of the hood onto the street," said Porterfield.

Two men witnessed the white Camry driving into pedestrians and chased him in their truck, honking to get attention. The men pulled up behind the Camry once it was stopped by police, trapping it between the truck and the officer.

The officer did not smell an odor of intoxicants or see any indication of alcohol or drugs use in the car, according to the report.

"I feel like I hope that he is punished, but I also hope that he gets some help for his struggles," said Porterfield.

KING 5 typically does not name suspects until they are formally charged.

Officers are on scene investigating a car vs pedestrians collision at Main St and 101 Ave NE. One pedestrian was transported with non-life threatening injuries. A 2nd pedestrian was treated at the scene. Suspect is in custody. pic.twitter.com/jn0Lvmds3H 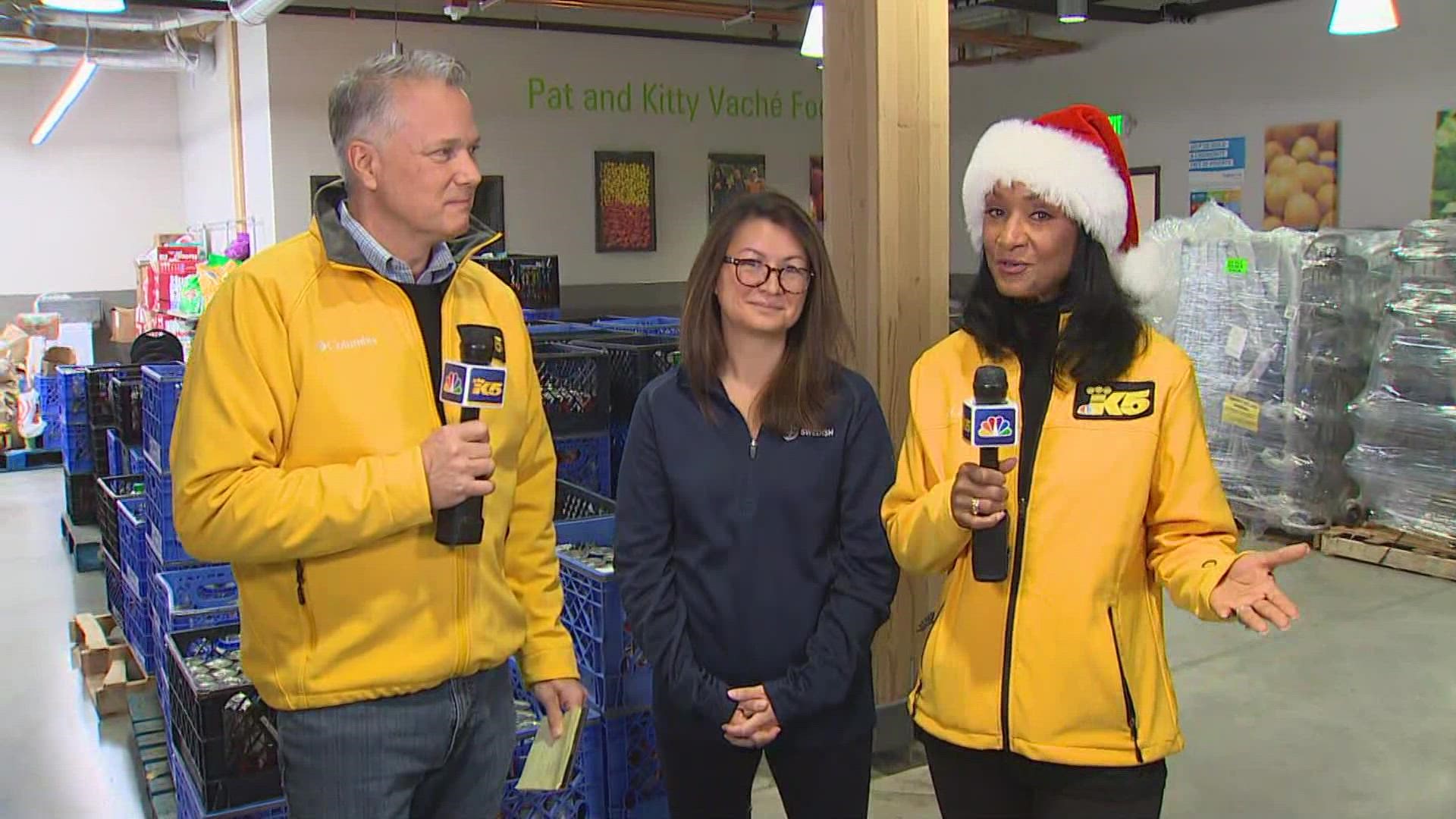