"What I really learned was how much I take for granted in my home country." 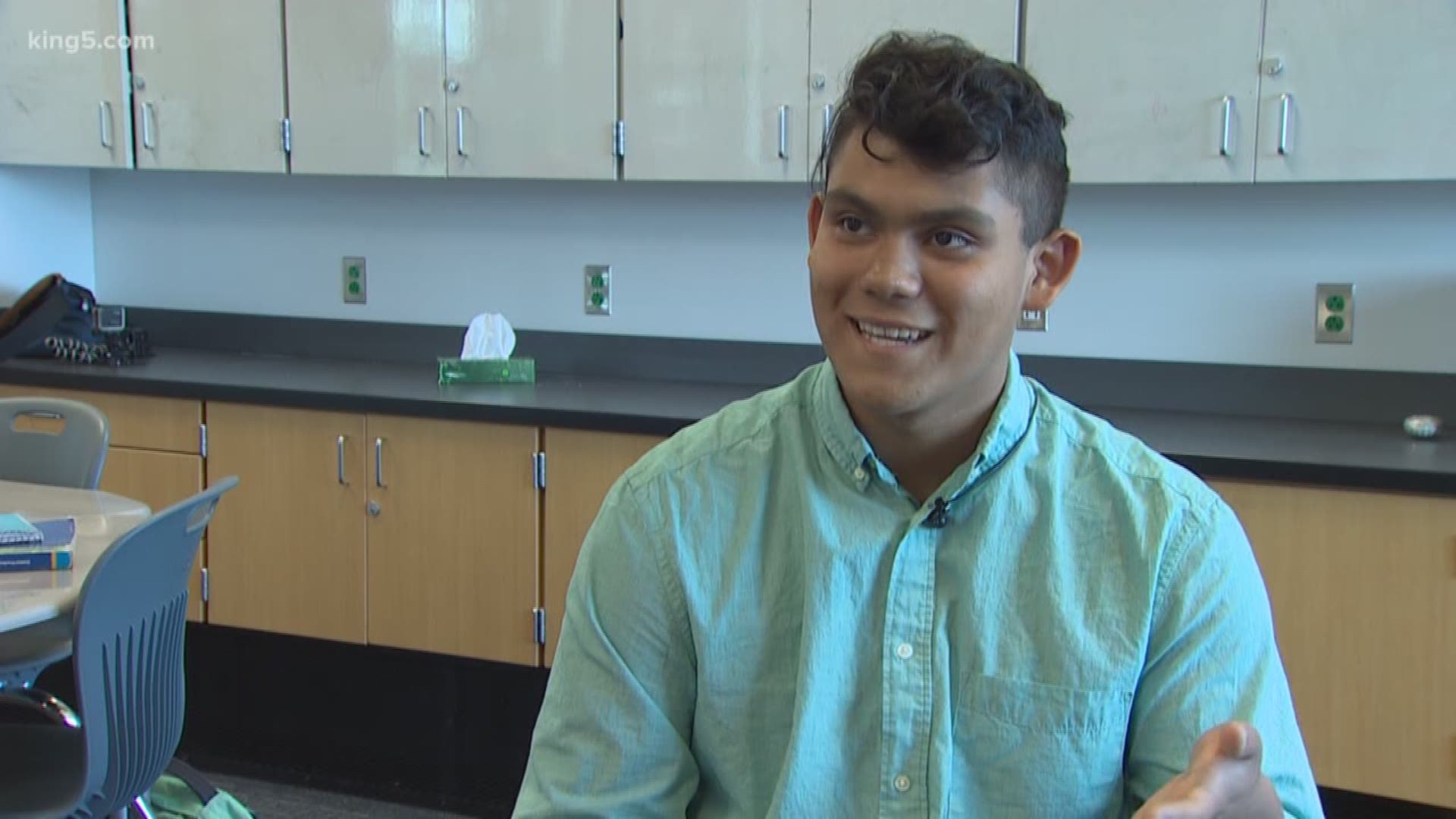 Carlos Lazo's Spanish class at Bothell's North Creek High School is not one where students are told to sit quietly.

In fact, they are encouraged to do just the opposite.

Lazo routinely has students up on their feet, dancing and singing across his classroom.

"My goal is teaching students not just Spanish grammar or Spanish culture, but also about life," he said.

And life doesn't happen in a classroom.

So, when one of the students asked about taking a trip to Cuba during a lesson on Cuban culture, the students figured, why not?

"I didn't expect it to go anywhere and then all of a sudden we're having meetings about where we're gonna go," said sophomore Chuy Resendiz. "It was like, we're gonna do this!"

In just three months the class of 27 raised enough money for everyone to go to Cuba. Students held fundraisers and launched Go Fund Me campaigns. Some families even helped sponsor students who couldn't raise the $1,700 themselves. 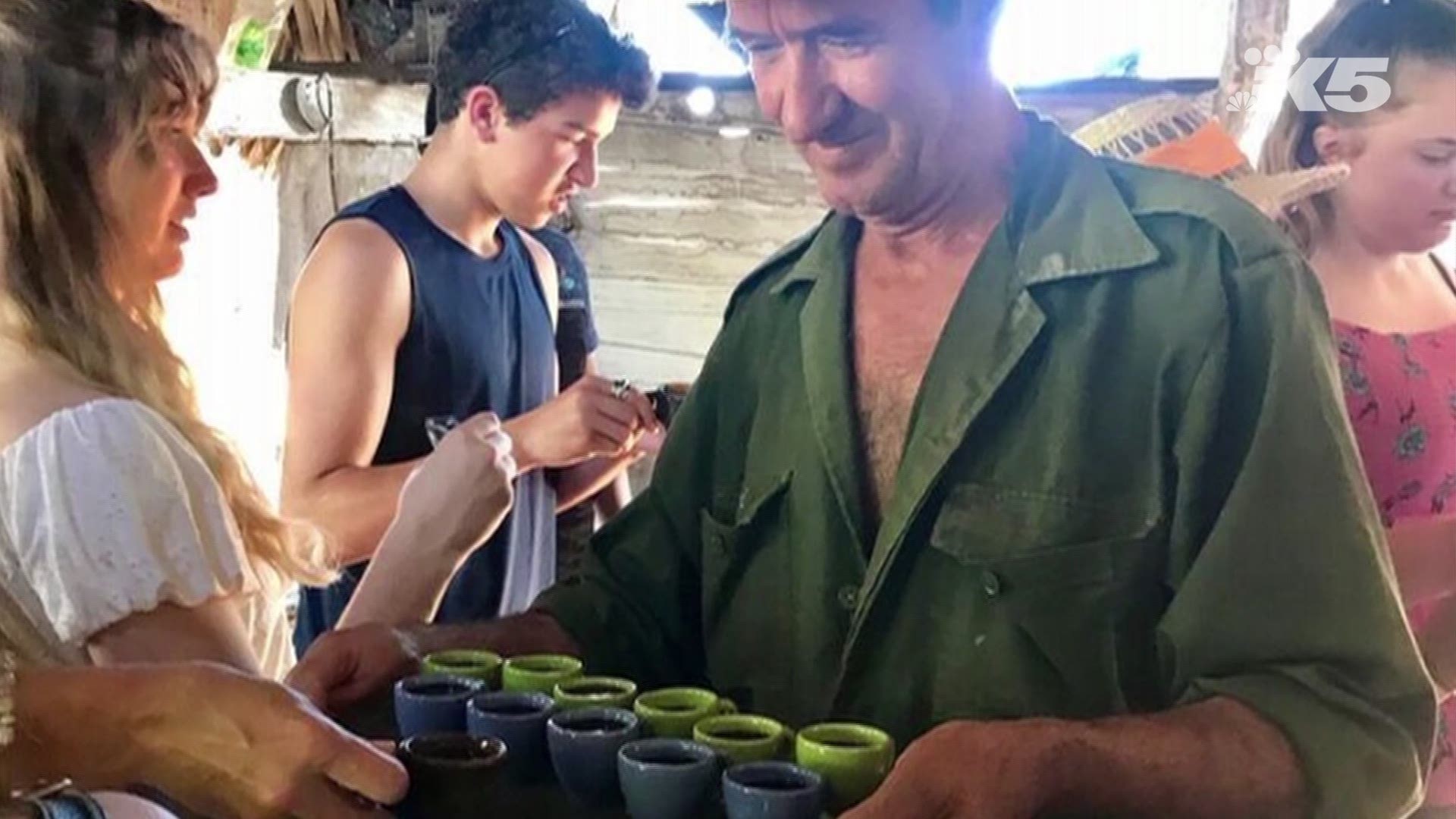 "It was a beautiful thing," said Lazo.

When they arrived in Havana April 8, the students immediately immersed themselves in Cuban culture, but it was connecting with the people that proved transformative.

Freshman Kirby Long said she will never forget a chance encounter with a couple of street musicians.

"We were looking out at the ocean one night and these two guys came up. They had a bongo set and a guitar. They just started playing for us and sang. We sang with them and talked, after. It was wonderful."

The students were so overwhelmed by the kindness of the Cuban people that they took every opportunity to give back to them, in any way they could.

"They would give candy and treats to the children," said Lazo.

quite literally gave those kids the shoes off their own feet.

"What I really learned was how much I take for granted in my home country,' said junior Jade Keimig. "I just think more now about how other people live."

For Carlos Lazo, who fled Cuba on a makeshift raft in 1991 and served in the Iraq war in 2003, it was an opportunity to do what he does best -- teach lessons that will last a lifetime.

"They won the hearts and minds of the Cuban people because this was an invasion of love," he said. "Friendship, compassion and love can never be defeated. That's what I want them to learn."