Human remains found near Snohomish are those of missing Monroe woman

The remains were found in a secluded wooded area during a planned search operation for Kenna Harris, of Monroe. 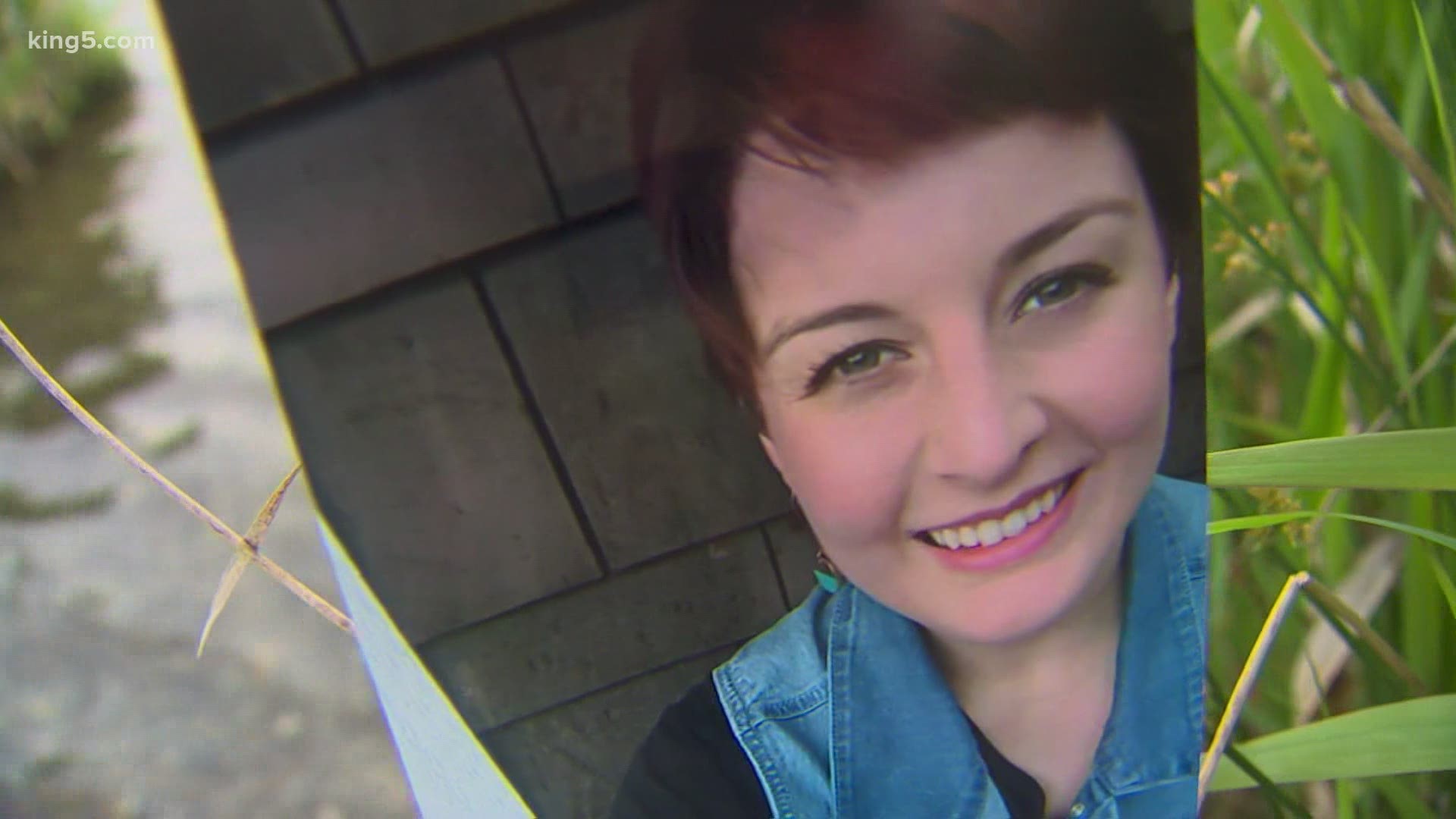 SNOHOMISH, Wash. — Human remains found near Snohomish on Saturday are that of a Monroe woman missing since March, the Snohomish County Medical Examiner's Office confirmed Tuesday.

Officials said Harris' family was notified of the discovery Saturday.

In a Facebook group dedicated to the search for Harris, her family posted on Saturday, "With very heavy hearts and lots of tears, we share with you all that Kenna’s body has been found. As a family, we take comfort in the fact that Kenna is with God and we know we will be with her again one day. Kenna was the sparkle in our family and our own personal rainbow. We will always miss her."

Her family told KING 5 in a previous interview that Harris was in a car crash six years ago and suffered a serious brain injury that made it hard for her to be on her own for long periods of time.

Detectives with the Snohomish County Sheriff's Office processed the scene where the remains were found. Officials did not say if there was any evidence of foul play involved.

The Medical Examiner is working to determine the cause and manner of death.

RELATED: Have you seen her? Family searches for Monroe woman with brain injury missing for two months 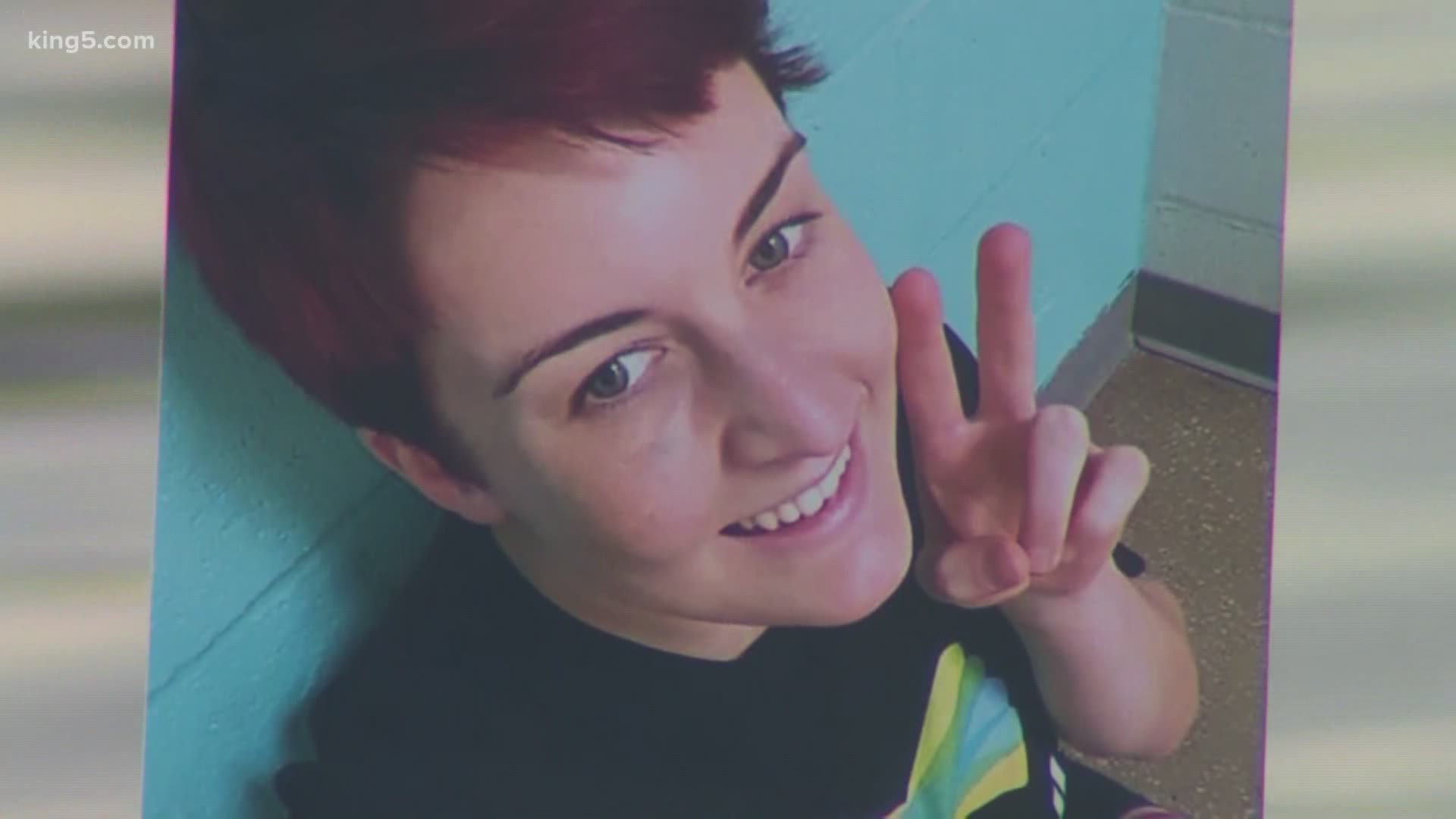