Stonechild Chiefstick was fatally shot by Poulsbo police after he was allegedly acting strange and lunging at people with a screwdriver at a Fourth of July event. 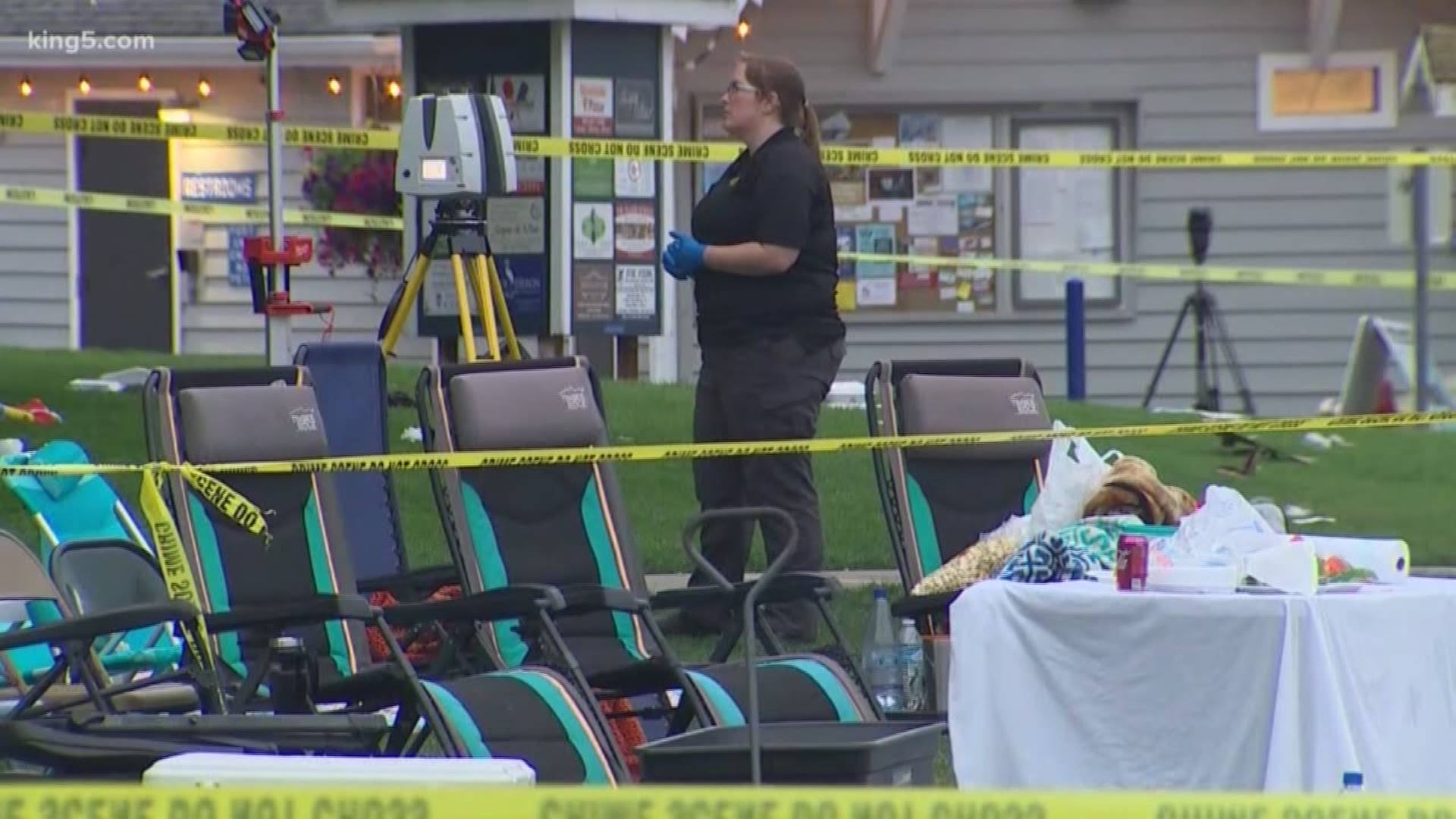 Stonechild Chiefstick, 39, was shot in the head and torso by an officer after witnesses and police say he showed strange behavior before allegedly lunging at people with a screwdriver.

The man “just didn’t look right,” a witness told police back in July. “Was just scoping everybody out and threatened a little kid with a screwdriver saying he is going to hurt somebody.”

In the officer's body camera footage, you see the initial encounter with Chiefstick is calm. The officer asks Chiefstick about his behavior and it ends peacefully.

The officer involved was put on administrative leave, which is standard procedure.

Investigators recovered a flat-headed screwdriver from the scene.

Police later found Chiefstick to have drugs and alcohol in his system at the time of the incident.

Chiefstick was a father of five and a member of the Suquamish Tribe.