Board of Health encourages smoke-free parks with latest 'model policy'

The King County Board of Health is furthering its effort to get tobacco and vaping products, or e-cigarettes, out of public spaces. 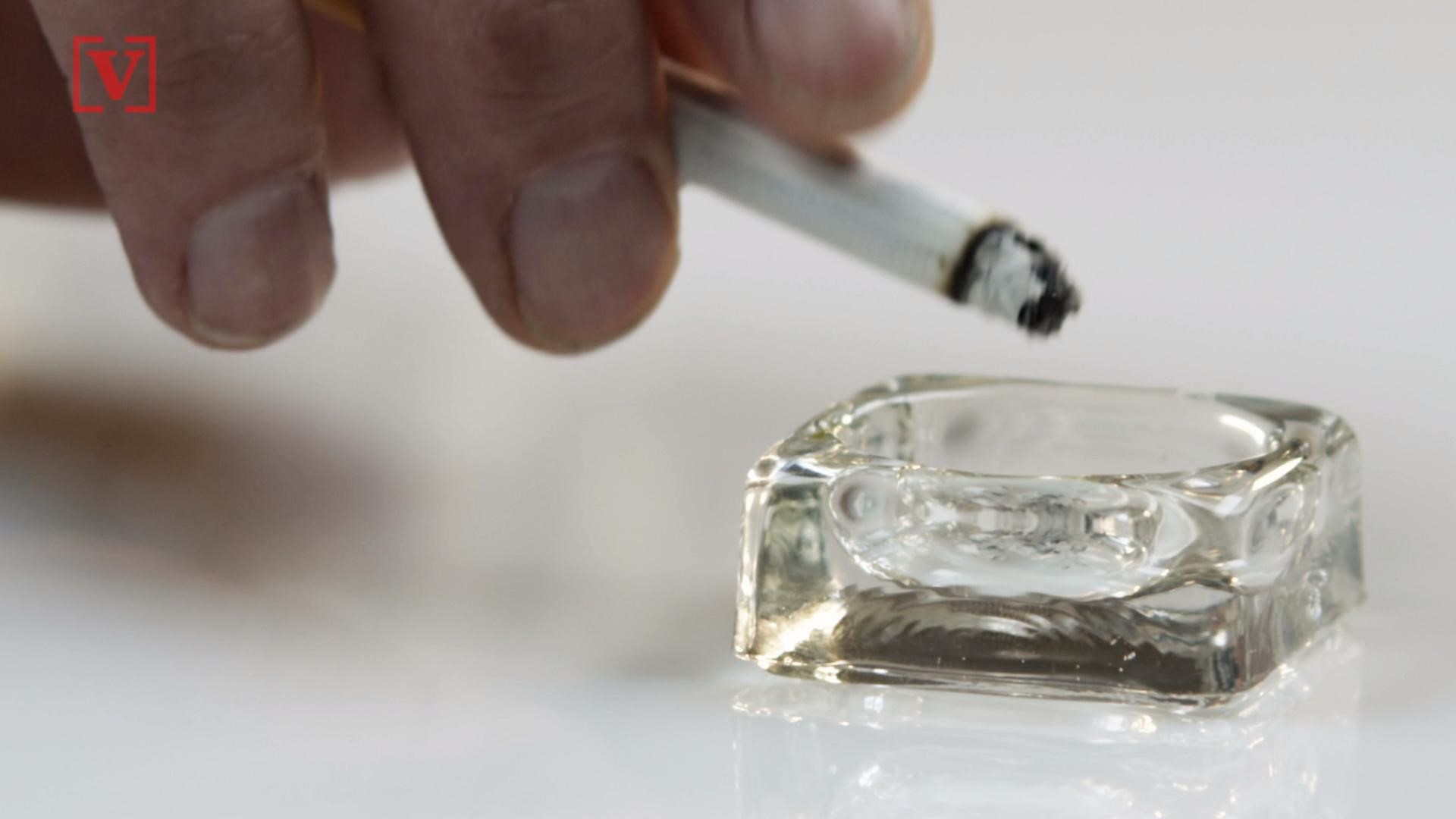 The King County Board of Health is furthering its effort to get tobacco and vaping products, or e-cigarettes, out of public spaces.

The board adopted a "model policy for tobacco-free parks" last week in the hopes that it will catch on with individual cities that haven't already instated such a ban. It's a move that comes about six months after the Board of Health unanimously approved a ban on smokeless tobacco in public stadiums.

The rationale for the proposed policy stems from the growing number of teens and young adults who are picking up smoking. According to the Board of Health report, more than 400,000 children in the US from 12-17 years of age use smokeless tobacco - vaping - for the first time each year.

Tobacco Prevention Program Manager Scott Neal reminded the Board of Health that nearly 90 percent of adult smokers began smoking at or before they turned 18. The reason vaping was added to the policy recommendations, Neal said, is because it is so attractive to youth, primarily because of all the available flavors.

Additionally, a ban in parks would reduce the amount of secondhand smoke people are receiving and improving the cleanliness of public spaces, Neal said.