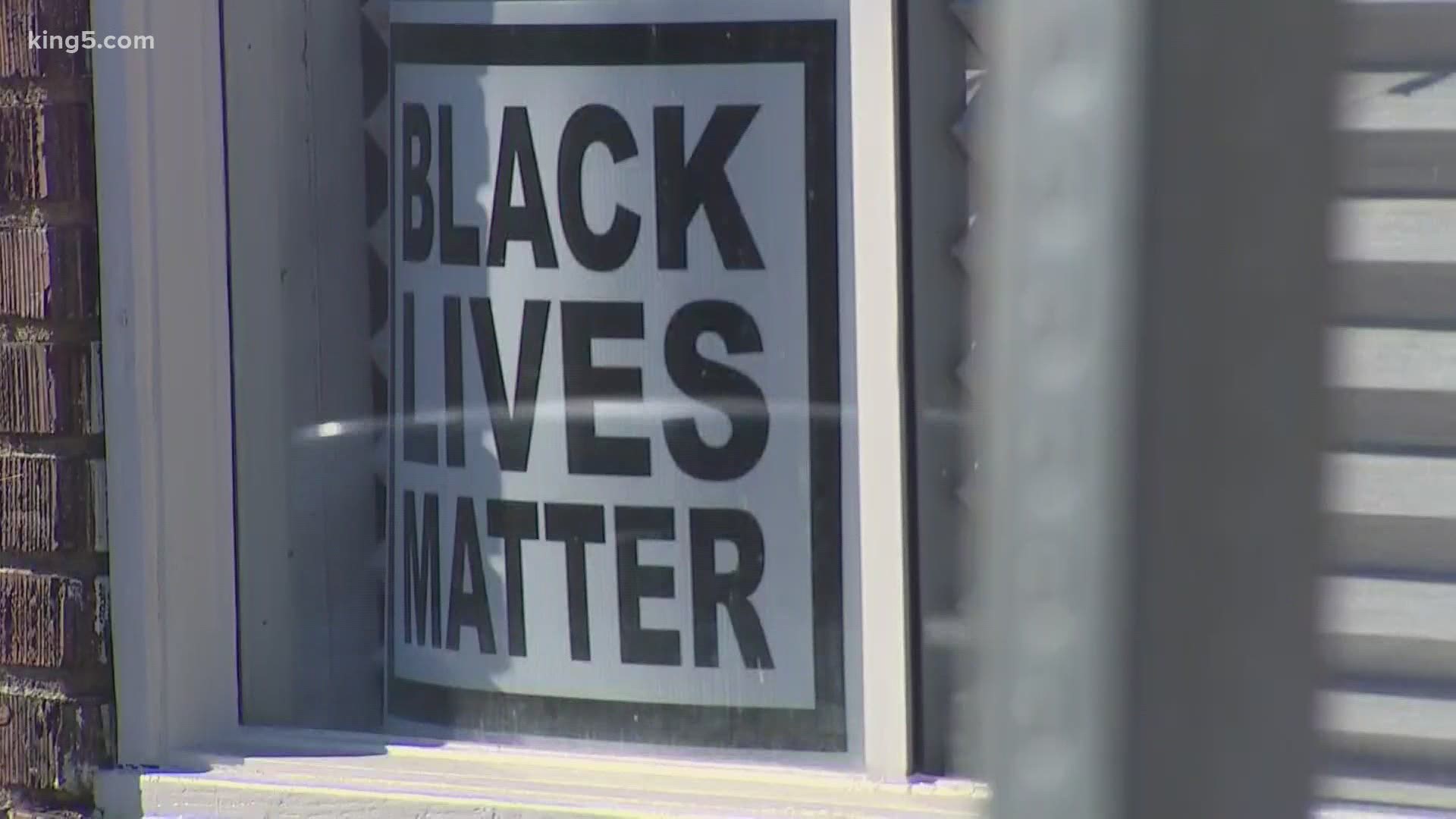 The Strategic Investment Fund was created last year. The money would be used to purchase properties with the intention of equitable development, such as creating affordable housing, focusing on Seattle's historically Black communities like the Central District.

King County Equity Now released a statement on social media, calling the move to take the fund out the budget an example of "anti-Blackness."

K. Wyking Garrett, president and CEO of Africatown Community Land Trust, one of the organizations in King County Equity Now, says this is a slap in the face.

"Taking it away is moving in the wrong direction," Garrett said.

The mayor's office told KING 5 that the intent of the fund was to invest in areas that were experiencing displacement "in areas of low access to opportunity that present unique opportunities for transformational equitable development."

The money was to be spent over time and could only be spent on real estate.

When the pandemic hit, Durkan's office said they stopped looking for opportunities for where the money would go. The pandemic also left the city with a giant spending hole, her office said in a statement.

"Seeing as the $30 million had not yet been spent – and investment areas had not yet been identified – the City used the money to help rebalance the budget and address our $300 million revenue shortfall," according to the statement.

At the start of the racial equity demonstrations over the summer, King County Equity Now has been asking the city for four properties in the Central District to be turned into equitable development for Black communities.

Garrett says he doesn't know why the money wasn't spent on those.

"The opportunities are in front of us and we really need the city to stay the course towards what we've heard about equitable development," he said.

The mayor's 2021 budget however still maintains some social initiatives.

Durkan has set aside $100 million for The Equitable Communities Initiative (ECI) which is investment into BIPOC (Black Indigenous People of Color) communities in the budget. Her office says this money is "to address the harms caused by centuries of systemic racism and oppression."

The money will be split up into four focus areas: Building Opportunity and an Inclusive Economy; Community Wealth Building and Preserving Cultural Spaces; Community Wellness; and Climate Justice and Green New Deal.

The mayor's office said the programs that would have been addressed by the Strategic Investment Fund could be included in the new initiative.

"While equitable housing is easily aligned with those focus areas, the task force, through community engagement, will determine areas that they deem will have the most impact on desired outcomes."

While $100 million is a big investment, Garrett said it represents a back-pedal from the original commitment to the Black community.

He's concerned that's not enough to address past policies and practices that has kept the Black community away from property ownership and generational wealth.

He hopes the city council and the mayor will restore the $30 million fund and uphold promises made to the Black community.

"We really have to make the rhetoric into reality."