Durkan's 2021 budget plan calls for $100 million to the BIPOC community. But how and who gets the money is left up to a task force, not the community. 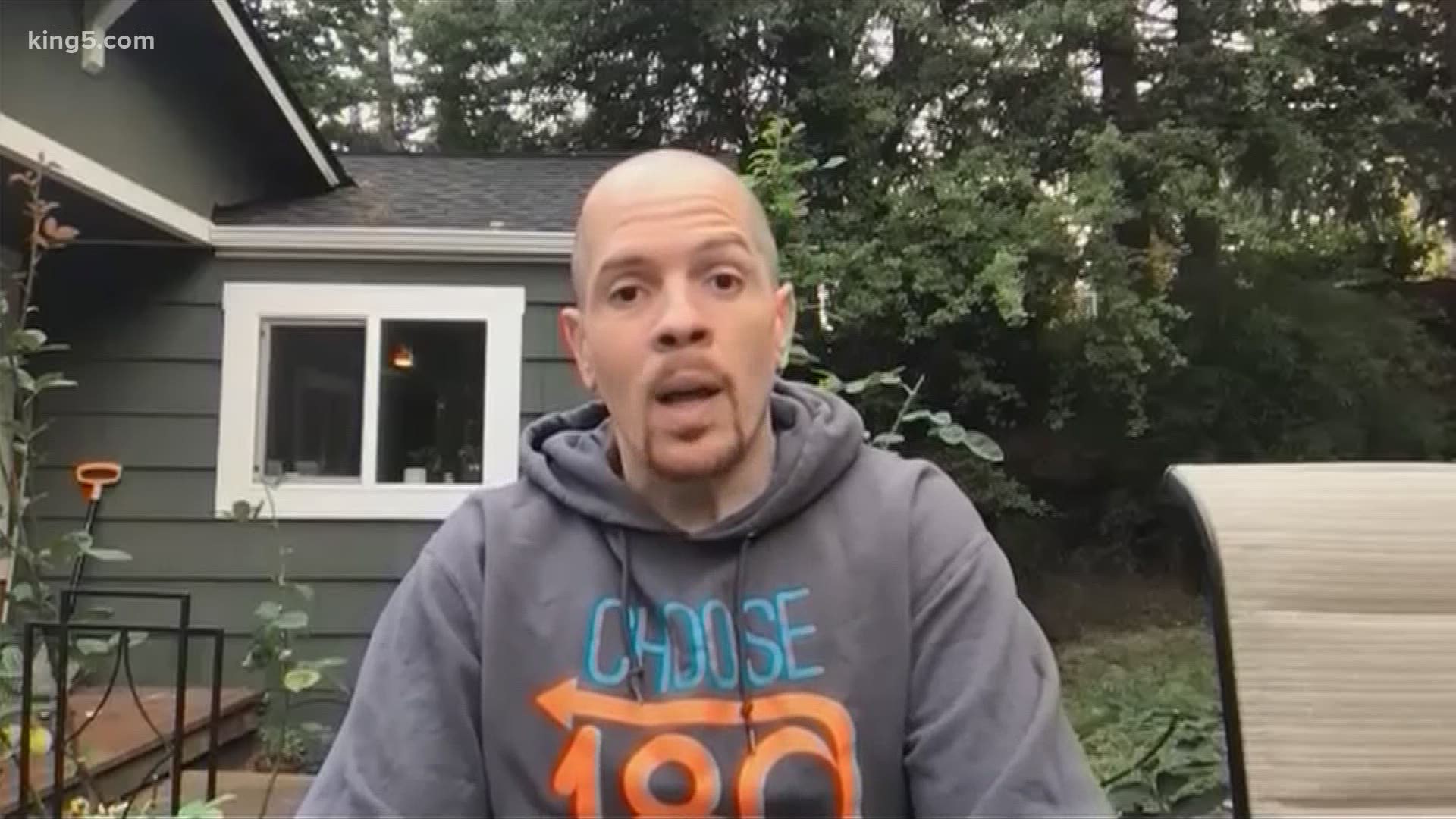 SEATTLE — On Tuesday, Seattle Mayor Jenny Durkan unveiled her 2021 budget plan, which includes a $100 million commitment to black and indigenous communities in Seattle.

Sean Goode, Executive Director for Choose 180, wrote an op-ed piece in the South Seattle Emerald explaining why he initially joined – then resigned – from the mayor’s task force, which would help determine where the money would go.

"Investment without divestment is a fruitless pursuit,” Goode said. “We can continue to pour more money into communities that are suffering, but if we're not actually stopping the investment in things that are causing the harm, then what are we really doing with the dollars,” he said.

Durkan’s plan calls for $100 million to be taken from an unspecified general fund, but not from the funding for the Seattle Police Department.

“I think it's an epic waste of taxpayer dollars to give $100 million to solve for something, but you're not actually divesting from the thing causing a problem in the first place,” Goode said.

The mayor said her budget would make the city's "largest-ever" investment in racial equity and justice, including $100 million for Black, Indigenous and people of color (BIPOC) communities.

He believes that approach could impact projects already underway with the Seattle City Council and other groups, and possibly cause division.

“There are folks who have already planned and committed to doing work and thought they we're going to be moving forward, who now may not have those resources because they're being resourced through the mayor's office. And what the mayor’s office may say is, well, those projects likely could be funded through this budget, through this task force. But the reality is, it pits us up against each other,” Goode said.

Goode said he had reservations when first approached about joining the task force. He said he spoke with friends who also had reservations, but ultimately joined in hopes of being a bridge between the city and BIPOC communities.

He said while the $100 million commitment is real, the process of how funds would be distributed and who would get the money was something he couldn’t agree with and ultimately resigned.

He believes the city and mayor should follow the requests of groups like the King County Equity Now Coalition (KCEN), which has called for a community participatory budgeting process.

“So if my community were to say, through a participatory budgeting process, they want me to be one of the chairs, that’s fine. I’m for that. But the mayor is not reflective of my community," Goode said.

The KCEN Coalition just announced plans for a "Black Brilliance Project," featuring several community leaders and educators with the goal of highlighting the community and its efforts for equity. 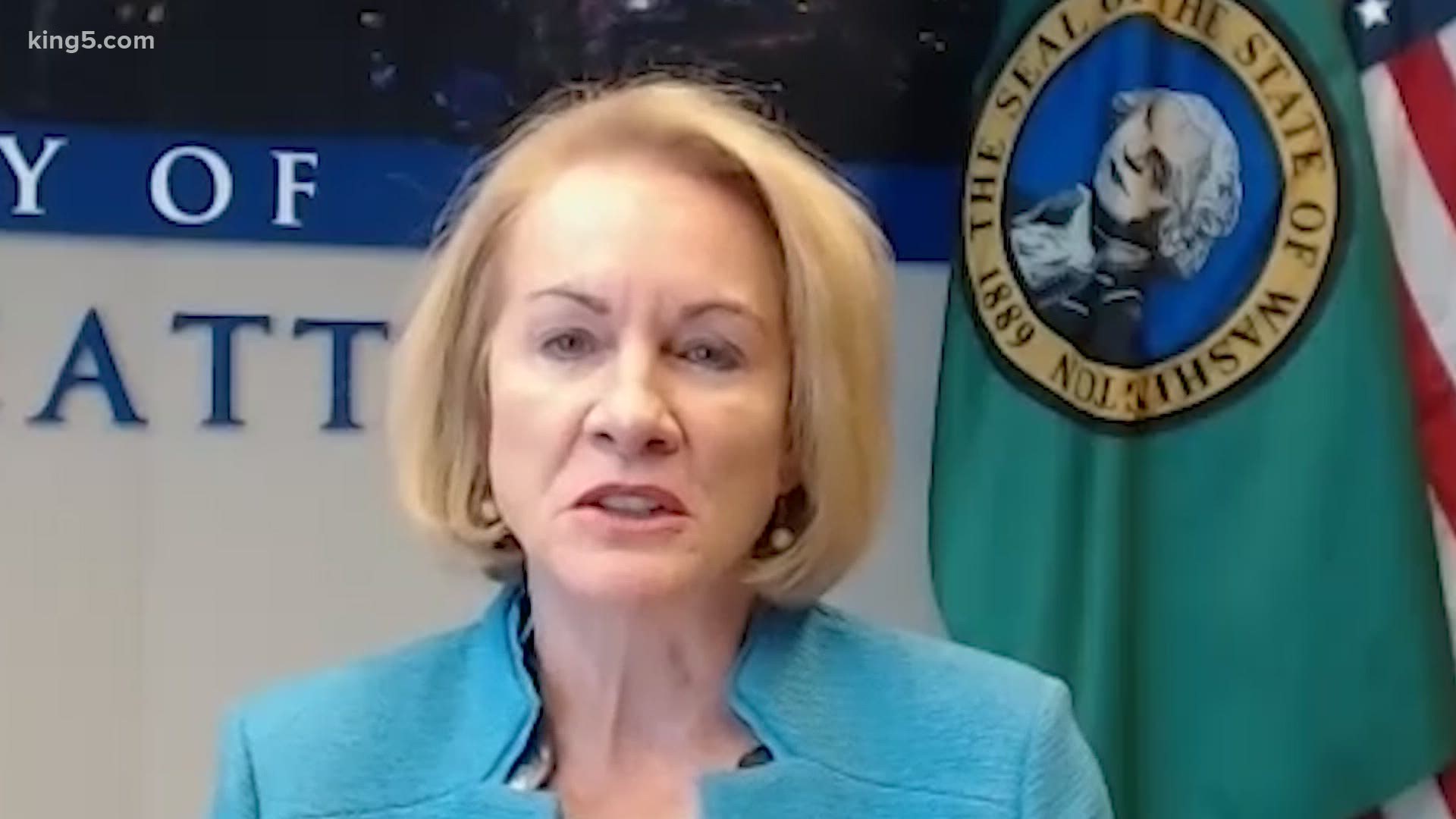