Bill Gates unveiled the top five books he will be reading this summer in a blog post. 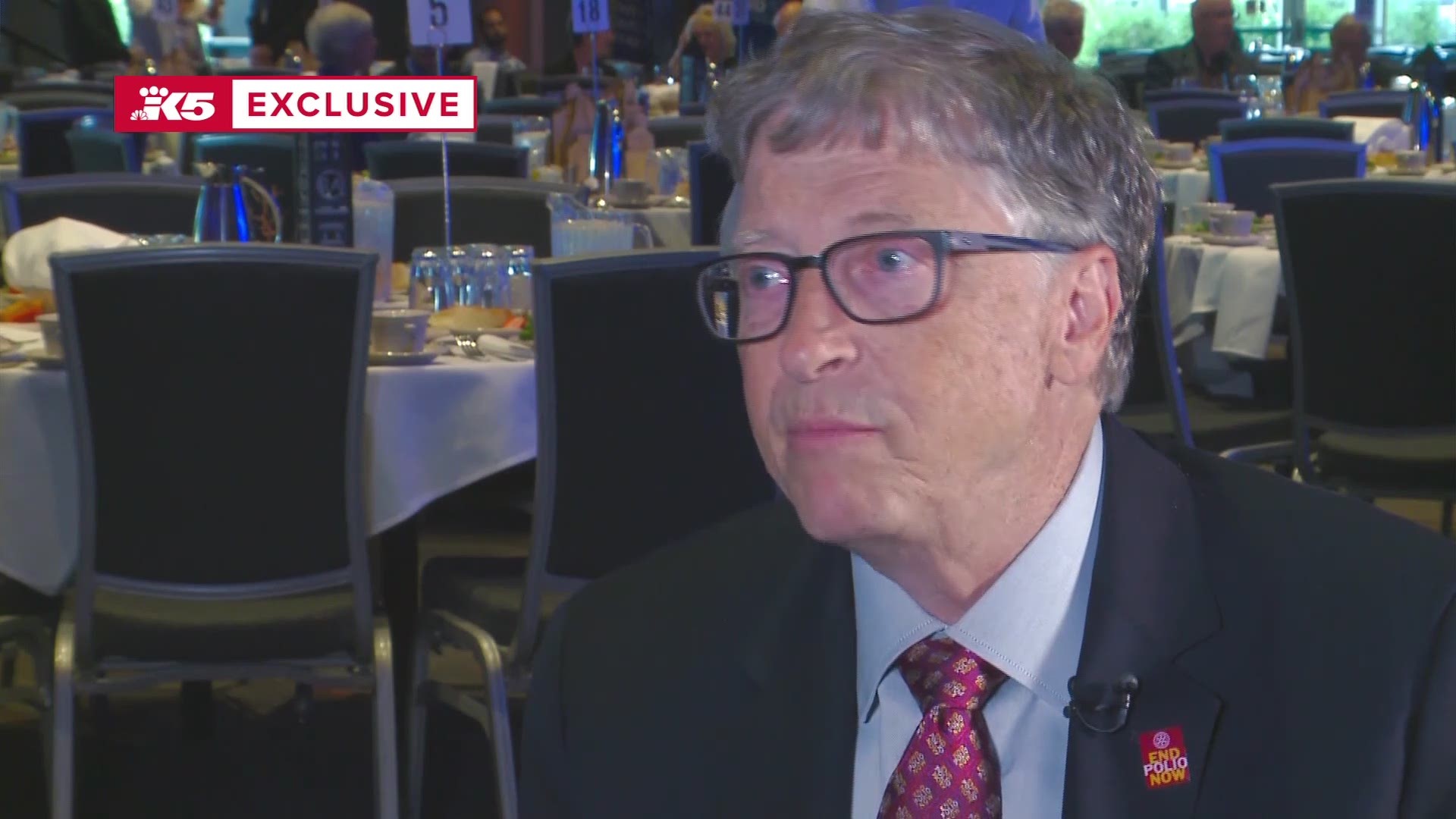 Looking for a summer read? Bill Gates has a few recommendations for you.

The Microsoft co-founder and philanthropist wrote a blog post Monday detailing his top five books for summer. Gates warns that none of his picks would be considered light reading, and all but one include the theme of “disruption.”

“I’ve recently found myself drawn to books about upheaval (that’s even the title of the one of them)—whether it’s the Soviet Union right after the Bolshevik revolution, the United States during times of war, or a global reevaluation of our economic system,” Gates wrote.

Although not in his headlined five picks, Gates also included a plug for his wife Melinda Gates’ new book, The Moment of Lift, which details lessons she has learned from inspiring people and aims to empower women to change the world.

“I know I’m biased, but it’s one of the best books I’ve read so far this year,” Gates wrote.