Even one of the richest men in the world apparently likes Dick's burgers. 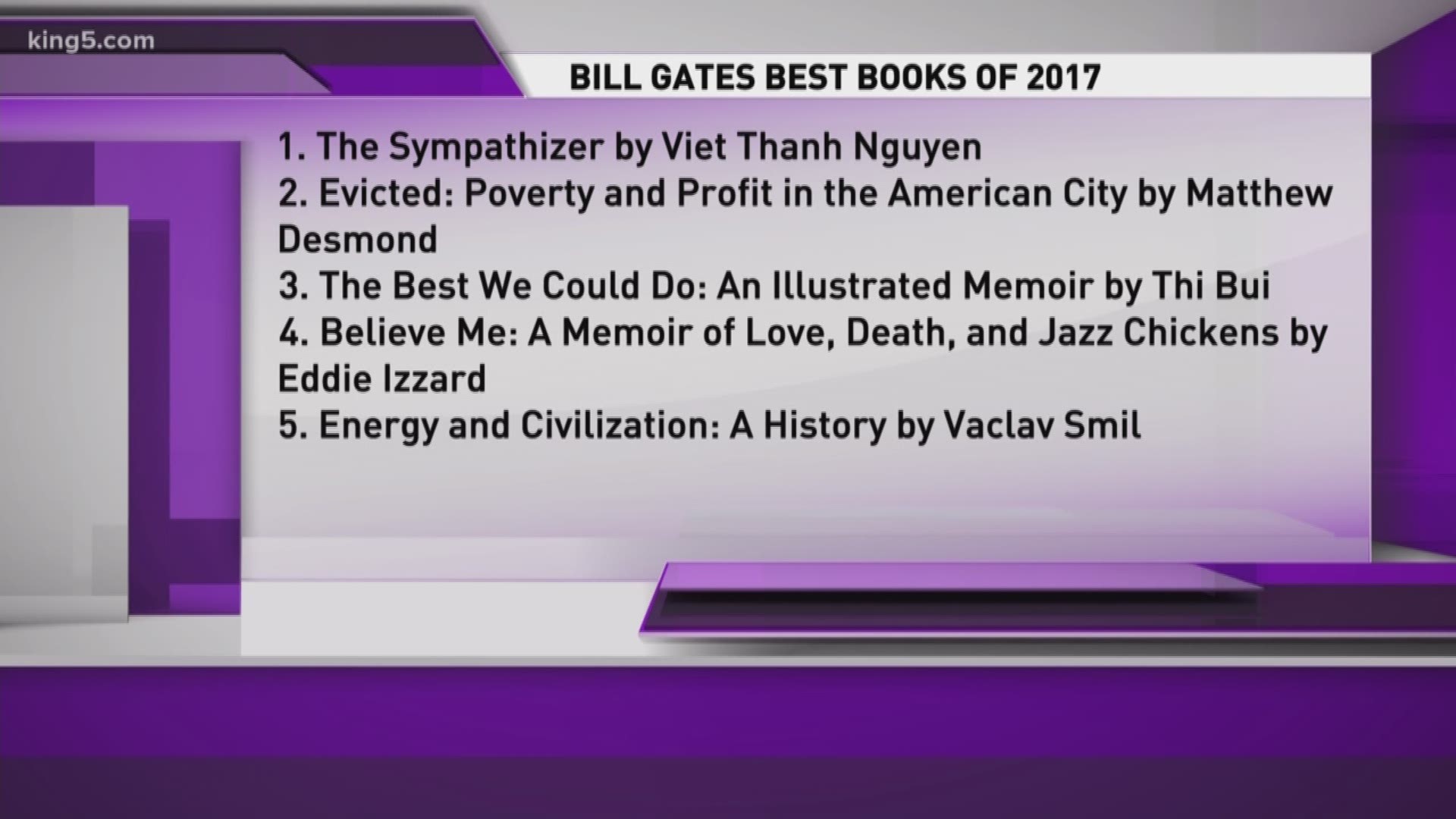 Bill Gates, the billionaire burger lover who has been known to grab a bite at Burgermaster in Bellevue, changed course over the weekend and was captured standing in line at a Dick’s Drive-In in Seattle.

With his hands in his pockets and a thousand-yard “I need a Deluxe and fries” stare on his face, Gates was photographed standing in the bright neon glow of the famed fast-food franchise.

The image was shared on Facebook by Mike Galos, a onetime Microsoftie who wrote in the comments on the image that he saw it on a Microsoft alumni board. Galos said Gates was at the Dick’s location on Northeast 45th Street in Seattle’s Wallingford neighborhood on Sunday night.

Read the full article on GeekWire.