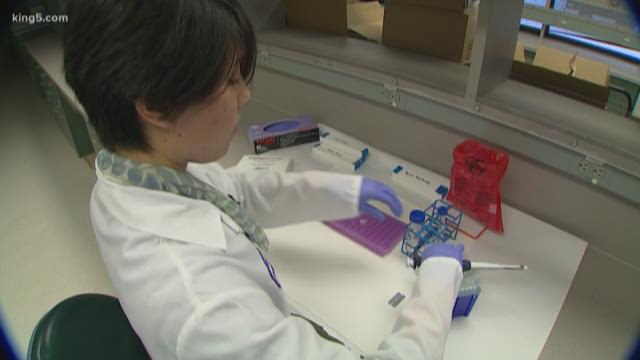 Not all hospitals in Washington state provide the same level of care for victims of sexual assault, but a bill passed during this past legislative session aims to change that.

“My story begins when after my assault, I went to the closest emergency room and was turned away because they didn't do rape kits there,” said Griffin, who since her attack, has fought for federal and state legislation to help other survivors.

“A big part of our job is to collect the forensic evidence, correctly package it, correctly store it, transfer it to law enforcement to make sure if a patient wants to move forward with a legal investigation, we've done everything to preserve that option,” said nurse Terri Stewart who coordinates the SANE nurse program at Harborview. 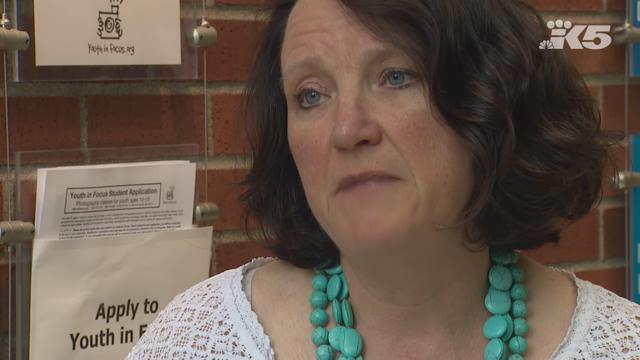 Stewart also travels the state to train nurses in communities that currently lack access. While she says Washington is currently better off than other states, not every neighborhood has access.

“There are still communities that don't have sexual assault nurses there in their hospitals, which means driving a distance especially in rural areas,” said Stewart. “Even here in King County, not every hospital is able to offer sexual assault services.”

The specialized services include a 15-step rape kit, a process that requires both technical skills and sensitivity to make sure patients aren’t re-traumatized while critical evidence is collected. The nurses not only comfort and connect victims with resources, but they also carefully document the crime and are sometimes called to testify in court.

“In my ideal world, we'd have 24-hour access to SANE nurses at every hospital in the state,” said Griffin. “We just need more nurses. We need nurses to stand up and get that training to put themselves out there and be willing to be this person.”

“It’s not cheap to run a training. It's not cheap to travel to the other side of the state,” said Stewart who also points out a one-time training may not be sufficient since the science of forensics is constantly evolving.

“We also need hospitals to really take this seriously and make it their priority,” said Stewart. “Almost all of them have a mission to serve their community, and this is a piece of the community that needs service.”

To learn what resources exist in your community or the closest hospital that provides sexual assault exams, go to WASAFE.org

Statements from lawmakers on the passage of the bill:

“Sexual assault nurse examiners, or SANEs, are critical to the detailed forensic investigations that are necessary for prosecution of sex crimes. However, because we currently only offer the training for SANEs at one Washington hospital, that limits the availability of SANEs in rural regions of our state. House Bill 2101 is the first step in helping us change that," said Rep. McCabe in a statement.

“For a sexual assault victim, having a SANE available to provide comprehensive care can make an enormous difference,” said one of the bill’s cosponsors, Rep. Tina Orwall. “After a horrific ordeal of this nature survivors are extremely vulnerable, so nurses with a trauma-informed approach to support victims and the skills to collect evidence in a timely manner is critical.” 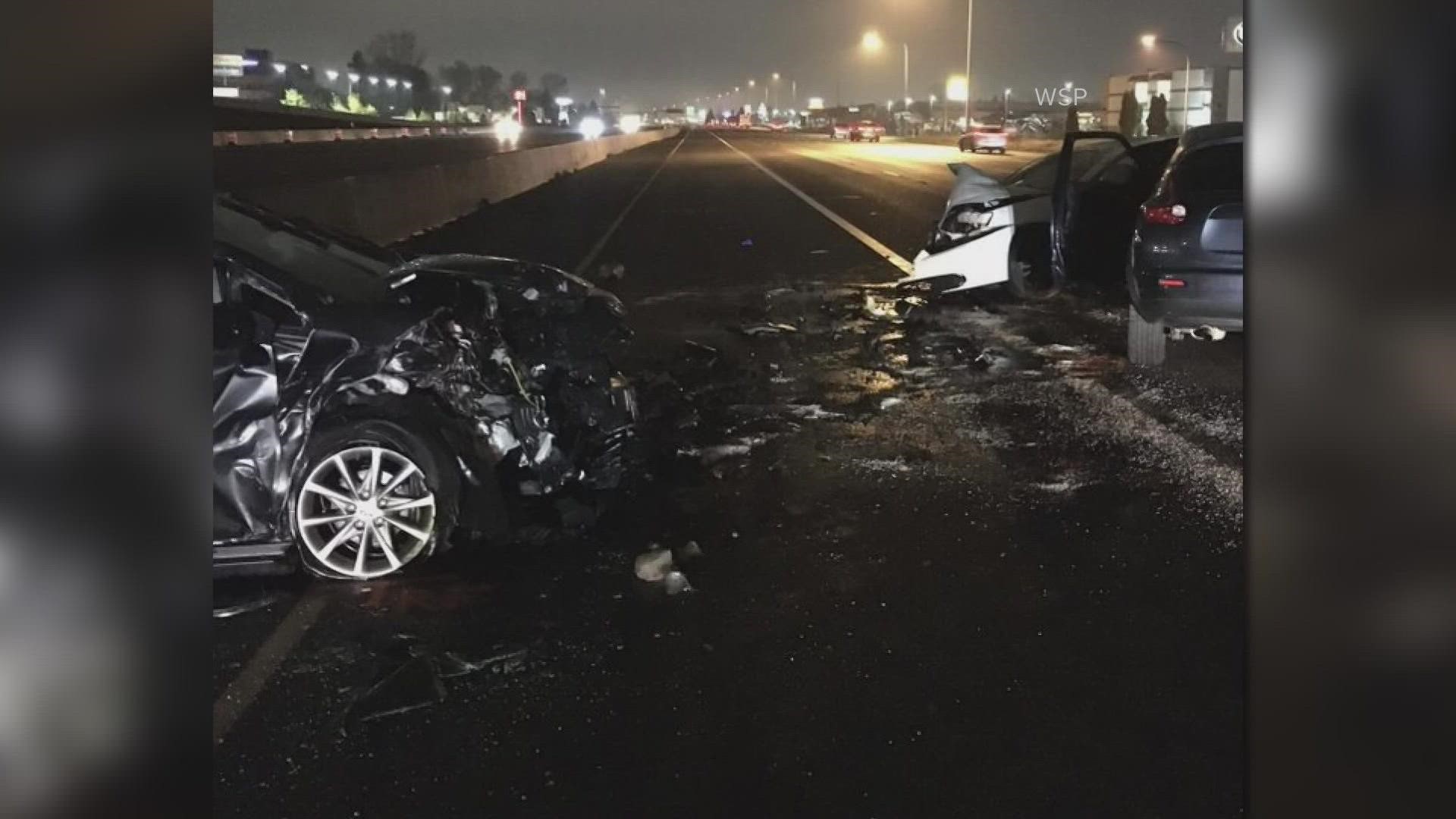