Big Game: Fife vs. Black Hills in the state quarterfinals 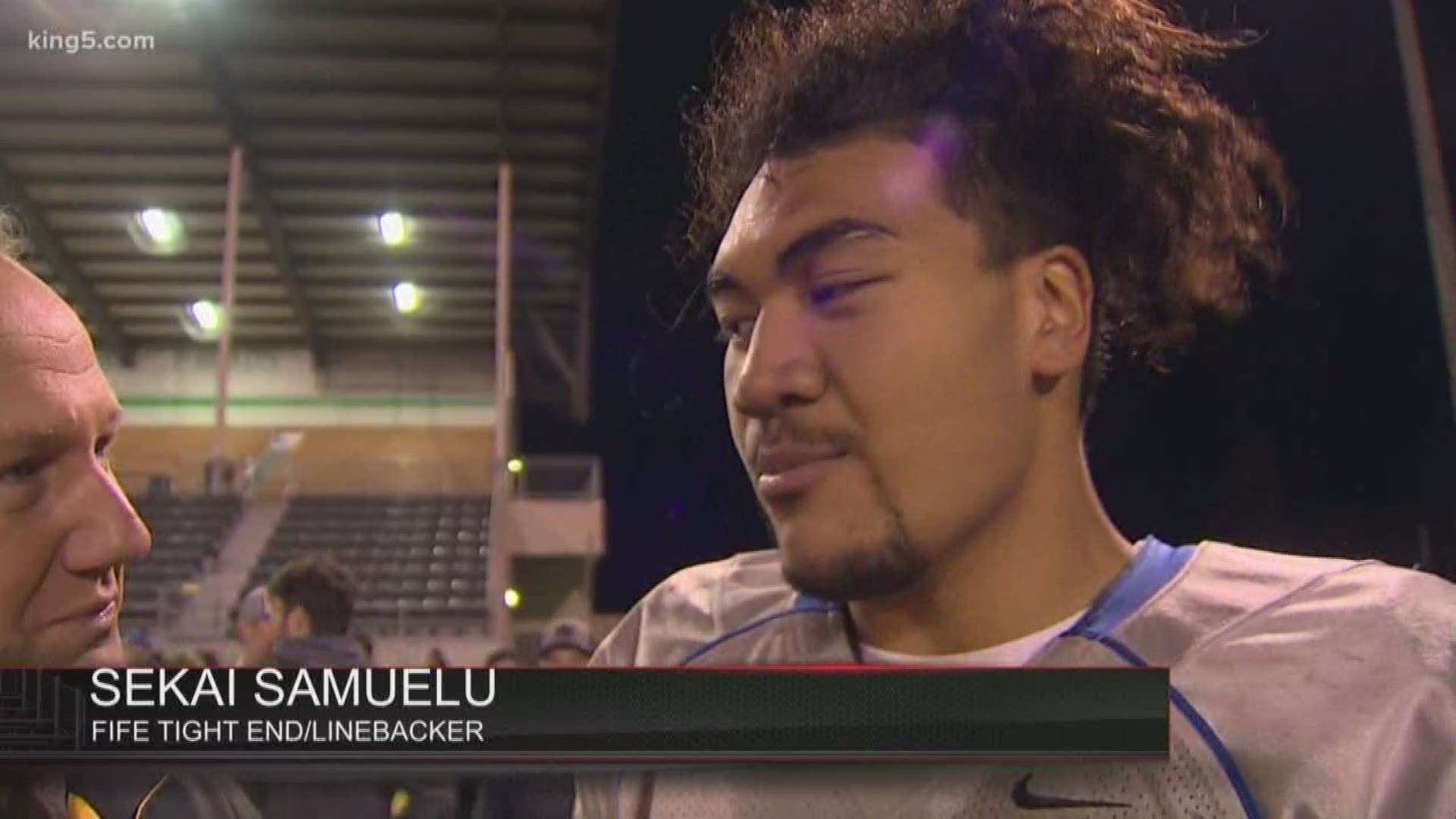 KING 5's final Big Game of the 2018 High School Sports Blitz season played out between Fife and Black Hills in the state quarterfinals.

Tumwater Stadium was the site of the Big Game, where Black Hills, the 2nd seed from 2A, hosted 7th seed Fife. KING 5's Chris Egan was live from Tumwater Friday night, with highlights from the Big Game on The Blitz at 11 p.m. 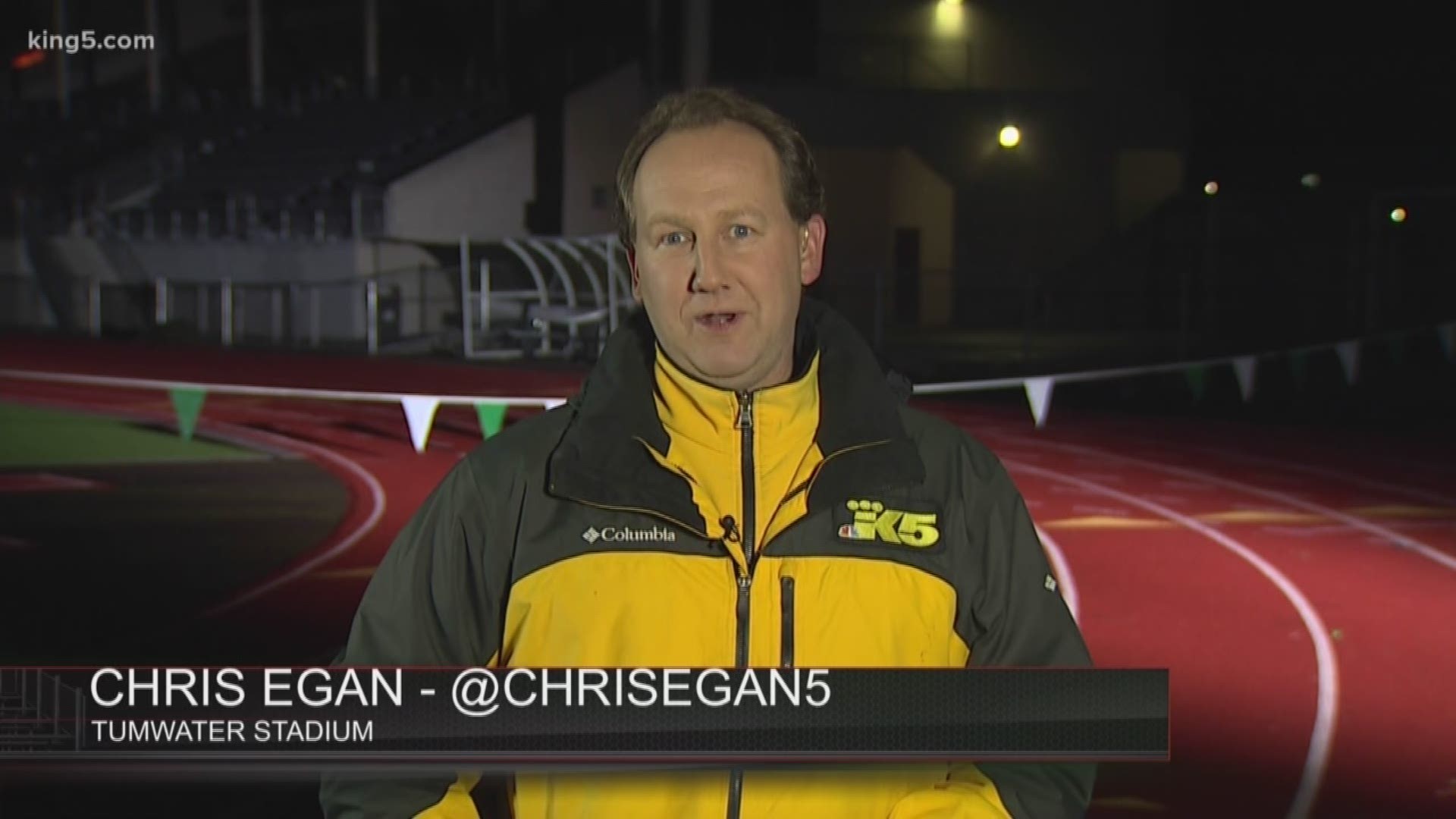 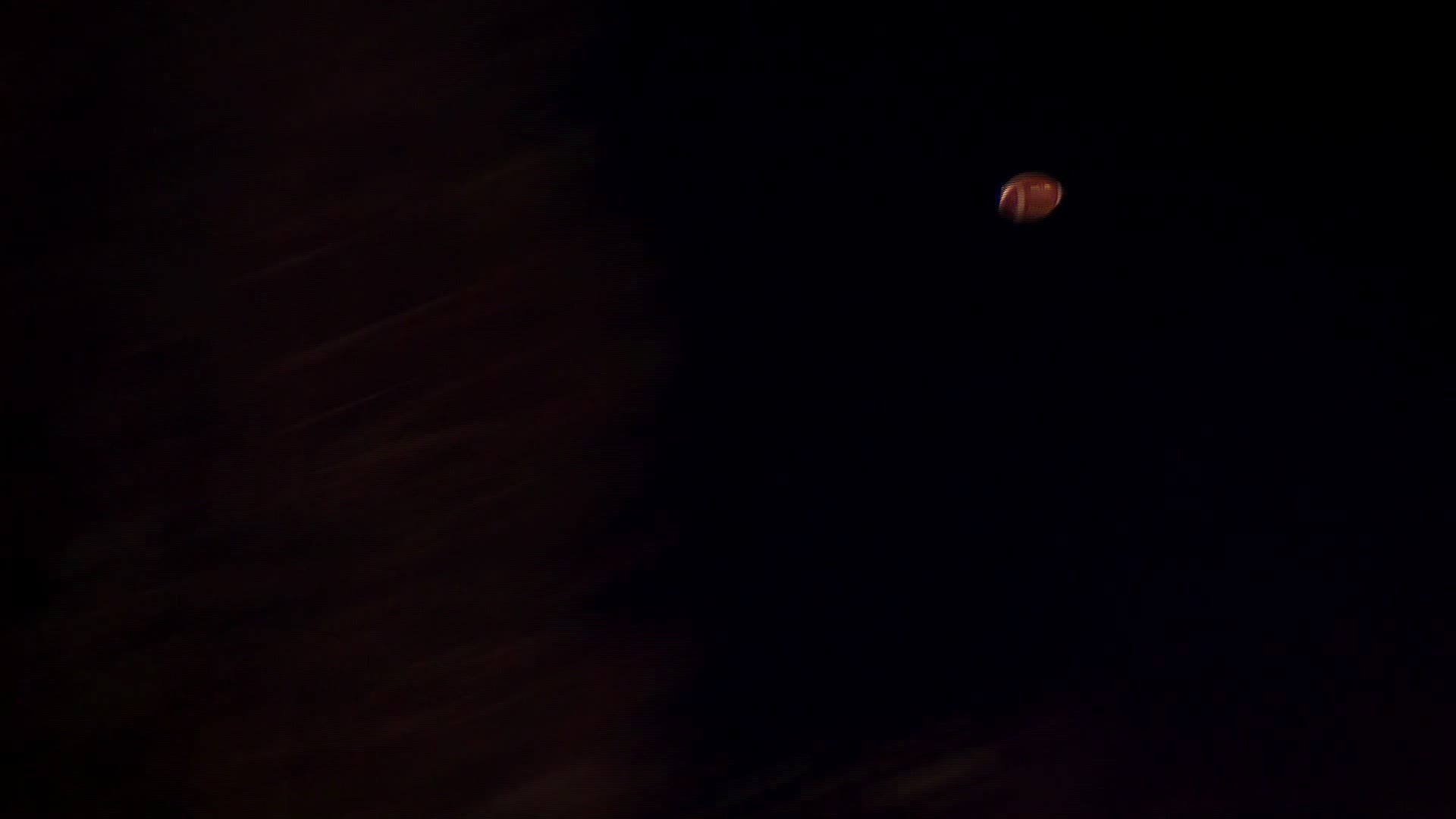 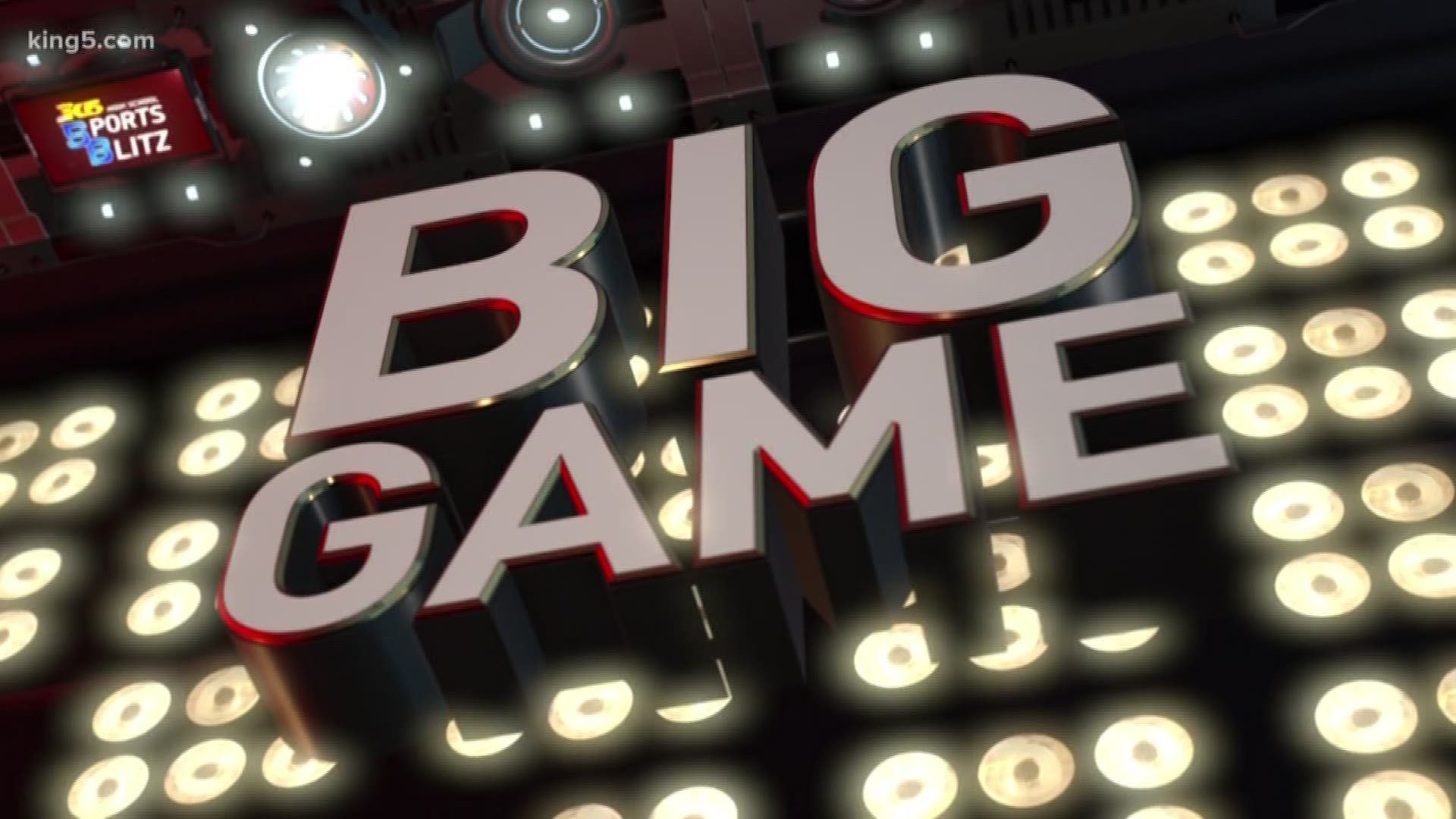 Fife went in with a 10-game winning streak, and while this is their 4th trip to the quarterfinals, the Trojans have never made it to the semifinals, until now. The Trojans love to run the ball and average over 250 rushing yards a game. Their quarterback Gannon Ginnis was a KING 5 Player of the Week award winner and also was the MVP of the SPSL Mountain league.

Black Hills, also seeking their first-ever trip to the state semifinals, averages over 42 points a game, which is the third-best average in the 2A. Wolves running back and defensive back Taylor Simmons is the Evergreen Conference MVP and has 21 rushing touchdowns so far this season. 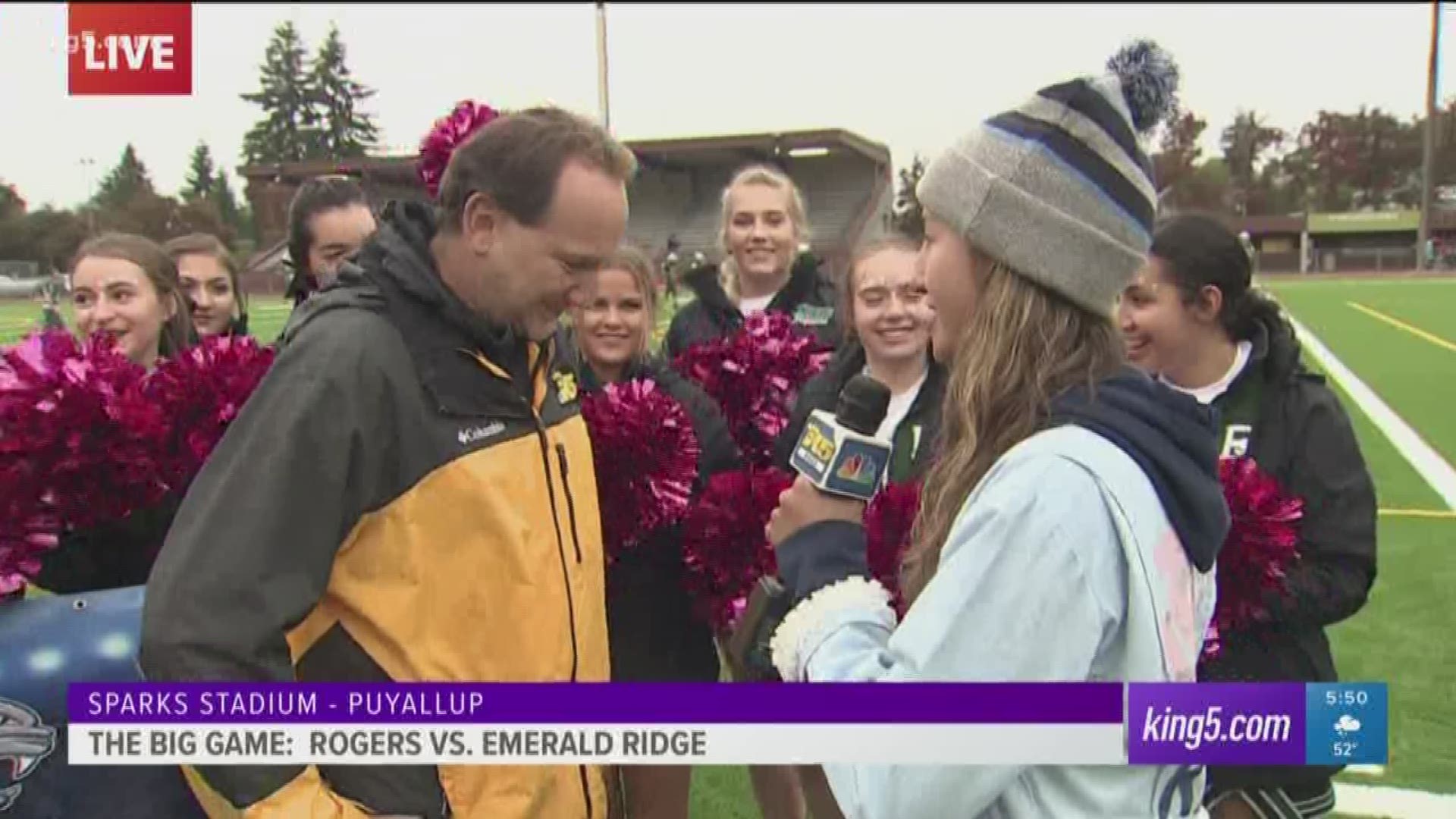