Washington gov. officials say the state could benefit from a Biden Administration

Lt. Governor-elect Danny Heck said he believes both Democrats and Republicans in the state and across the country will benefit from Biden's policies. 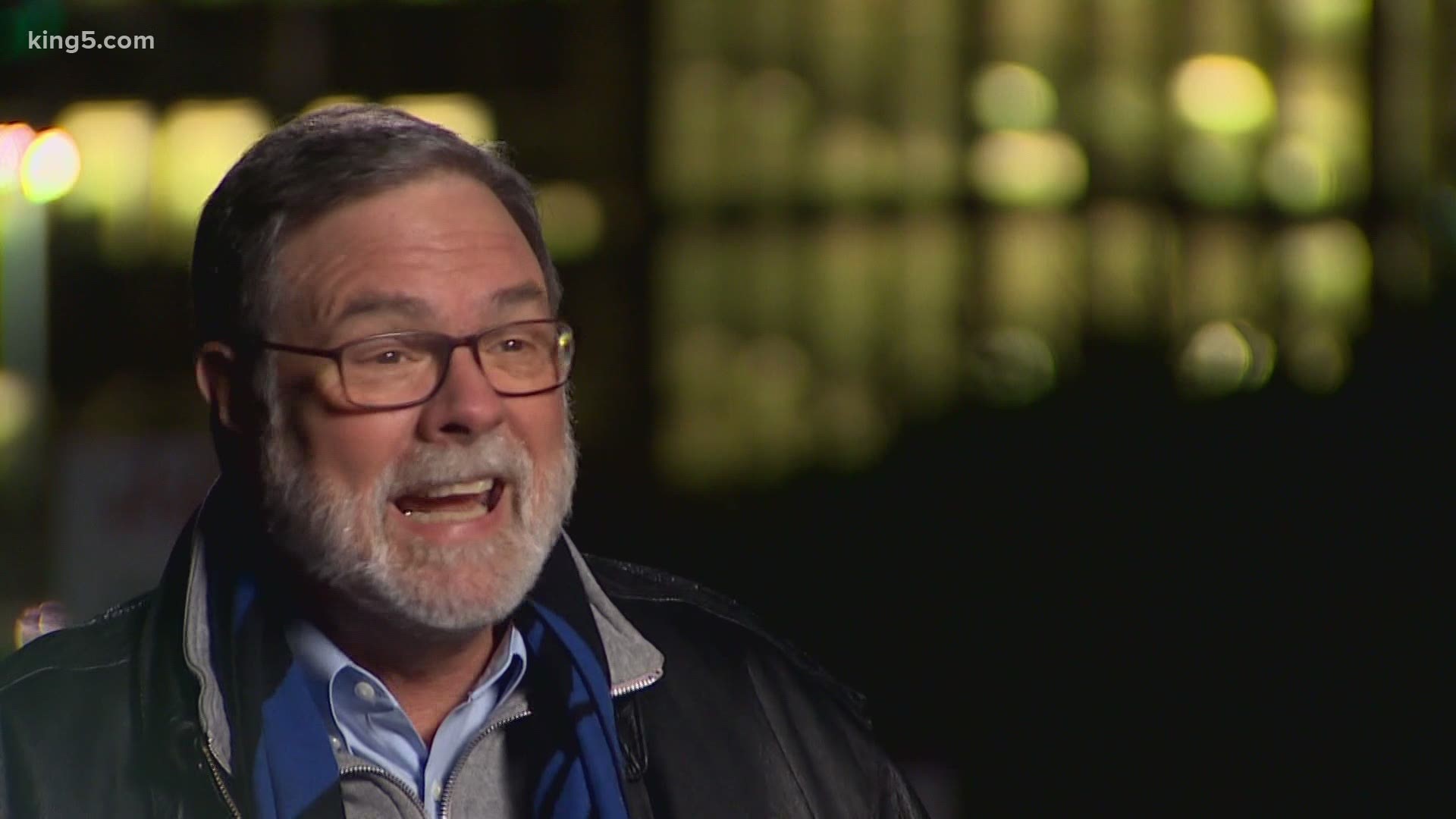 “The Biden-Harris administration will restore our nation to its principles, with respect for the rights of each and every American, regardless of personal opinion or patronage,” said Inslee in a written statement.

“He gets us. He understands Washington.  I think that is a great, big plus," said Heck.

Heck said he believes both Democrats and Republicans in the state and across the country will benefit from Biden's policies.

“I don’t think President-elect Biden, when he becomes president, is going to differentiate in his treatment of blue states from red states. He said it in his speech tonight… I take him at his word,” said Heck.

Heck returns to Washington, D.C. on Monday to finish his term as a congressman and he said he hopes Congress can pass a stimulus bill before the end of the year.

His term as representative ends Jan. 3.

The following week, he will be sworn in as Washington’s Lt. Governor.

Inslee, elected to a third term Tuesday, continues to be asked what he would do if offered a cabinet position in the Biden administration.

He has repeatedly said he wants to continue to serve the state, and he said it again on CNN Friday night.

"We've got a great state and my grandkids are here so that's what I'm committed to,” said Inslee.