Beyoncé and JAY-Z closed out their On the Run II Tour in Seattle. Khairi Perry left the concert with a scholarship for $100,000. 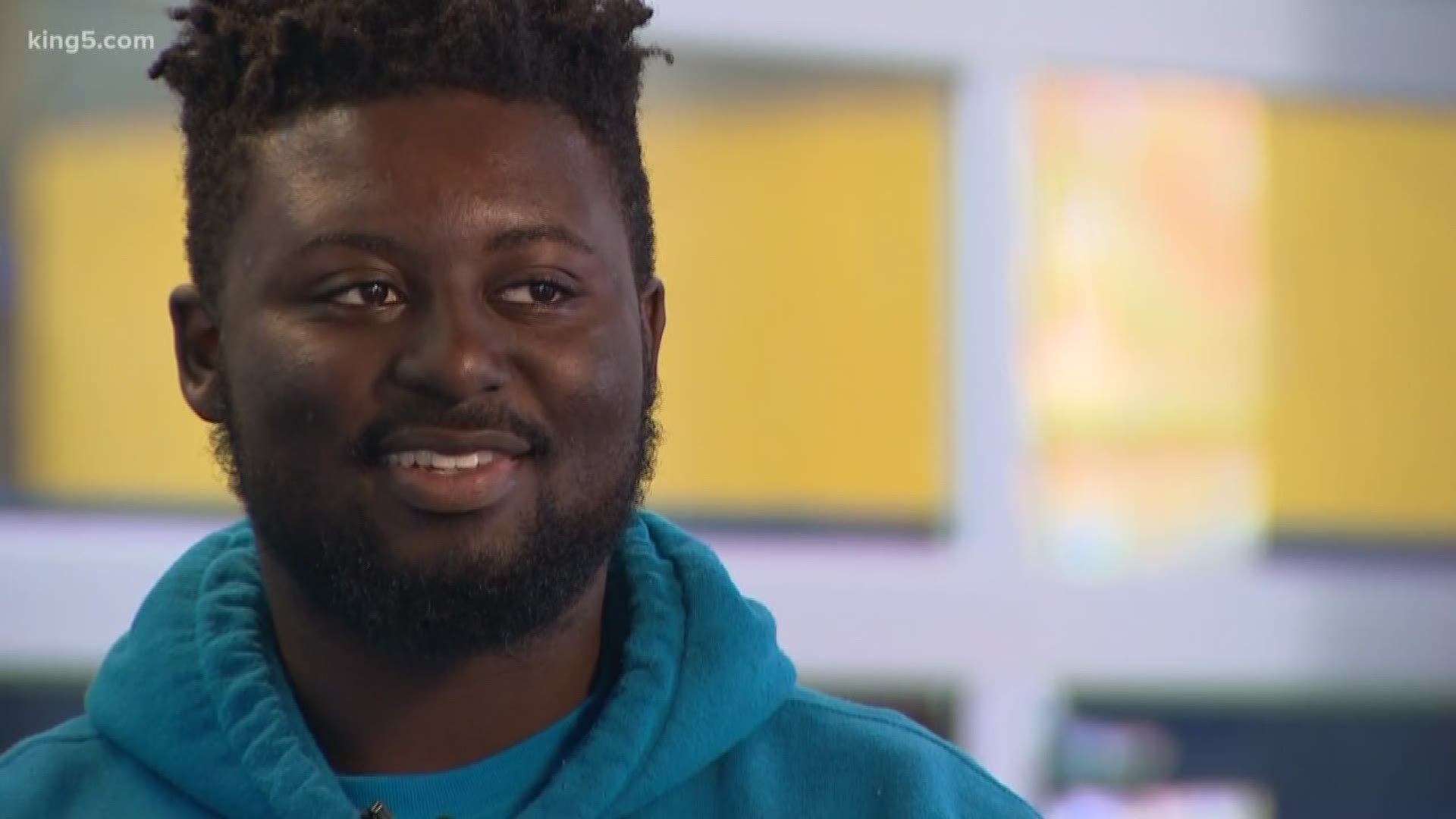 Khairi Perry expected to have a fun time with his friends at the Beyonce and JAY-Z "On the Run II Tour" concert Thursday night. He certainly didn't expect to leave with $100,000.

The Federal Way high school student attended the concert at CenturyLink Field with other students from the Boys and Girls Club when he learned he won a scholarship from the Beyonce and JAY-Z.

"People started jumping when they heard the Girls and Boys Club... Everything kind of slowed down when I heard my name," Perry said.

Perry has been a member of the Boys and Girls Club for seven years, working as a mentor and helping younger students succeed. He hopes to attend the University of Oregon in the fall of 2019 to study IT and minor in computer science.

The couple behind the On the Run Tour gave out a collective $1.1 million between 11 tour stops. Seattle was the final stop of their 2018 tour.

"All I could think about was how much easier my mom's life will be because she doesn't have to pay to get me into college," he said. "I feel like it lifts a burden off her shoulders. She can focus on helping build my siblings up so that they also can achieve their dreams."

"I've always loved technology. I want to learn how it works and how it can help people," he said.