A school construction bond failed in November by just 307 votes. It was their fourth failed bond attempt since 2016. 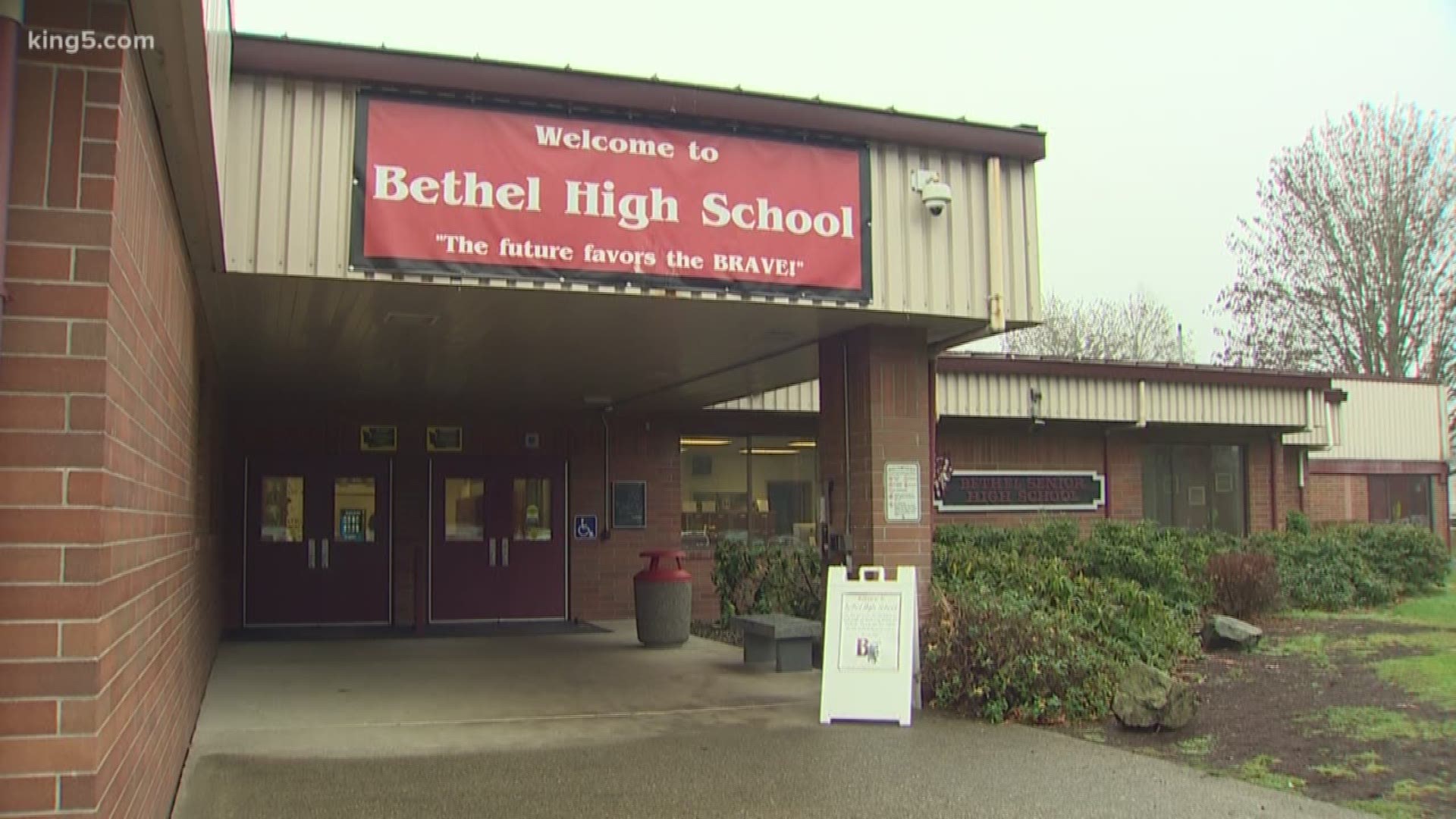 The Bethel School District board voted unanimously to put a new bond on the ballot for the Washington special election held February 12, 2019.

A school construction bond failed in November by just 307 votes. It was their fourth failed bond attempt since 2016.

The new bond is similar to the one from November. Small changes were made based on community feedback however the overall cost will stay the same, according to the board.

The projects include building a new high school and two new elementary schools. The bond would also fund the renovation and expansion of six existing schools including Challenger High School and Graham-Kapowsin High School.

If the bond fails again a school district task force will consider enrolling students in a year-round multi-track school schedule with students using the same facilities to take classes at different segments during the year.

The school district will also evaluate its school boundary lines and redistrict in order to spread overcrowding evenly.