Fishing along Whatcom Creek through downtown Bellingham will close Friday, which is more than a month earlier than normal. 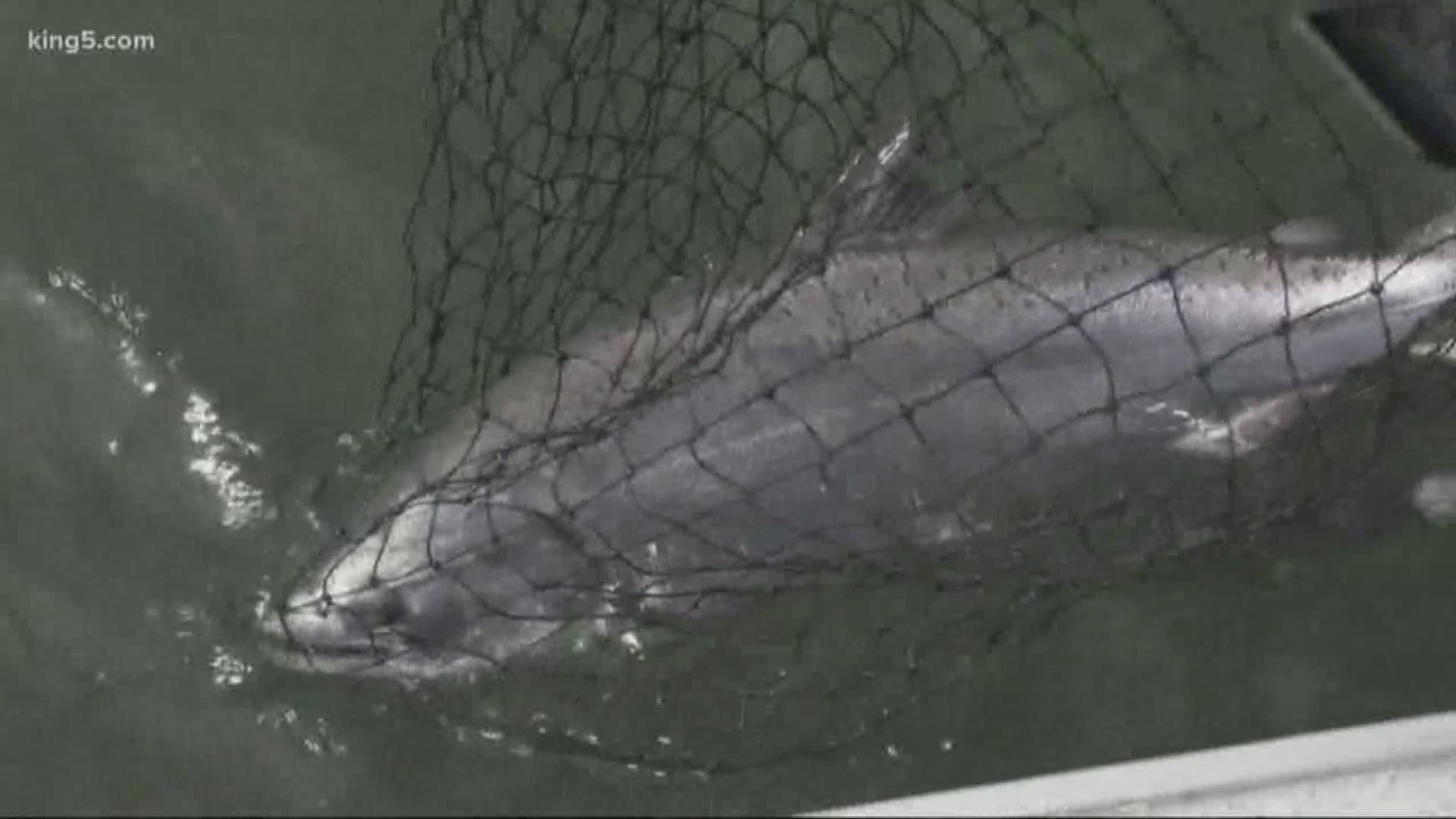 Fishing in the part of Whatcom Creek that flows through downtown Bellingham will end more than five weeks early this year because chum salmon are returning in low numbers.

That means fishing won’t be allowed from the mouth of Whatcom Creek to the markers below the footbridge downstream of Dupont Street in Bellingham.

The season for fishing along Whatcom Creek usually stays open until Dec. 31, according to the 2019-20 Washington Sport Fishing Rules.

The state agency closed fishing in that portion of Whatcom Creek because the return of chum was below the number needed for egg harvesting at the hatchery there, it said in a release on Wednesday.