Whatcom County’s biggest child care provider is expected to close at the end of December, but the Bellingham City Council approved $100,000 to intervene. 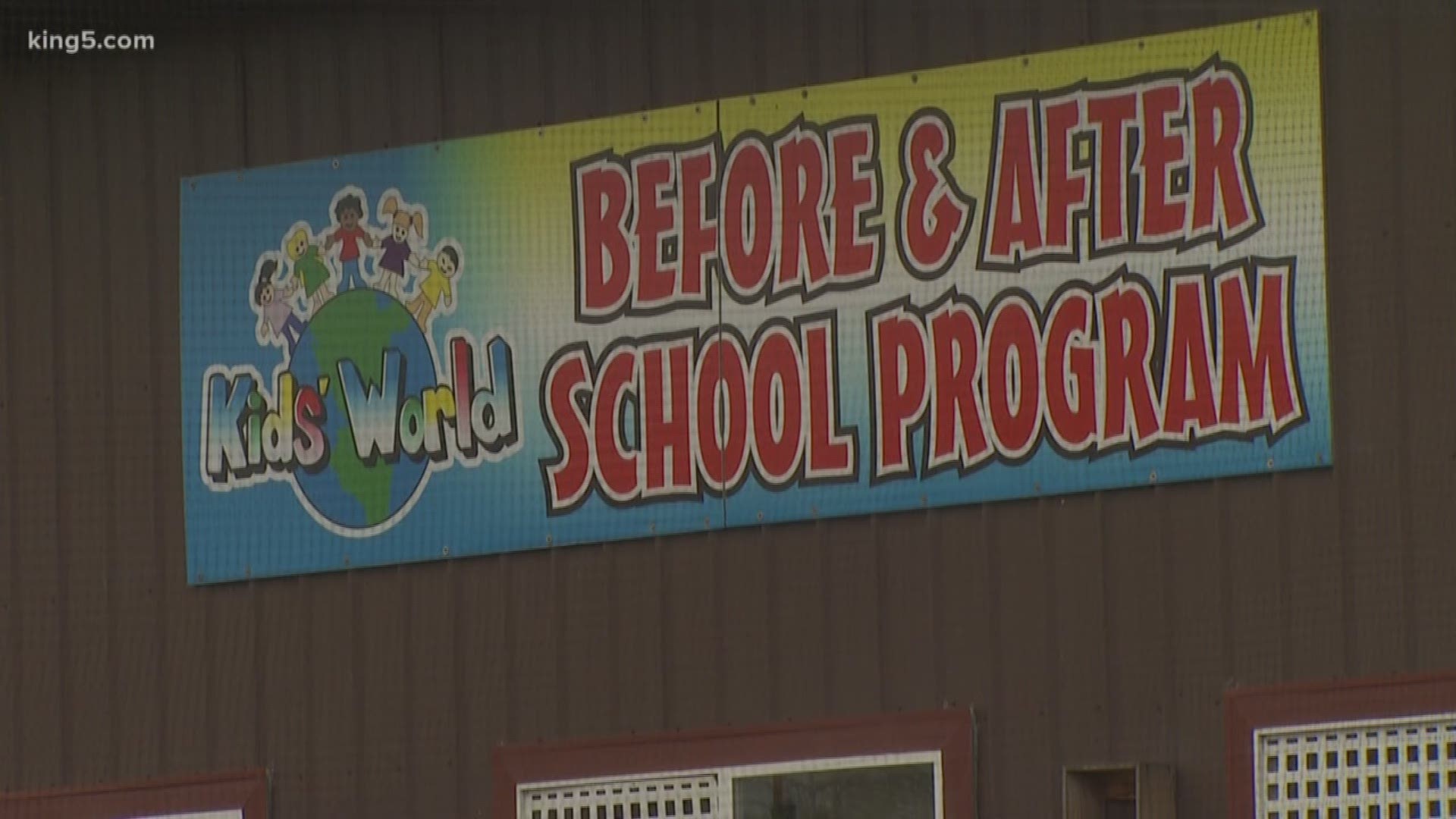 Kids’ World, which operates three locations in Bellingham and one in Ferndale, is expected to close its doors December 31, eliminating 532 licensed child care slots, according to a city memo.

“The unmitigated closure of Kids’ World constitutes an emergency for the welfare of children and as such would have serious social and economic impacts on the community,” Tara Sundin, community and economic development manager, wrote in the memo.

The Boys & Girls Club of Whatcom County offered to operate the four Kids’ World locations, but said they would need financial help to do so.

RELATED: Study ranks Washington as 6th for least affordable child care in US

The grant will cover near-term operational start-up costs. The money would come as an amendment to the 2019-2020 biennial budget.

"The emergency doesn't end when the Boys & Girls Club takes this over," said Boys & Girls Clubs CEO Heather Powell. "The conversations need to continue. We need to work on a long-term sustainable solution."

Kids’ World, which is the largest in Whatcom County, will close, because its business model is “no longer sustainable,” according to the city ordinance.

A large portion of that is due to Washington’s minimum wage, which will increase from $12 per hour to $13.50 per hour in January. When the Boys & Girls Club looked at Kids’ World’s accounting books, it determined the wage increase would bankrupt the business, because the current owners “heavily subsidize the operation,” according to the memo. If Kids’ World kept operating as it has, the minimum wage changes would add $628,000 in payroll increases.

Other regulations, including licensing application fees, legal fees and other costs, will add another $70,000 in expenses.

RELATED: Most young Washington kids not in preschool, report finds

Even with Kids’ World in business, Whatcom County says it is facing a child care shortage. Of the 13,308 Whatcom County children who are under five years old, 8,070 (60.6%) have two full-time working parents. However, there are only 3,608 licensed child care slots in the county.

The closure of Kids’ World could also hit low-income families especially hard. Approximately 61% of the Kids’ World slots are filled by children who receive full or partial state subsidies, according to the city.

“A closure represents a significant loss at a time when our businesses and families are calling for more licensed childcare slots, not fewer,” Sundin wrote.

Kids' World has been open for 30 years. 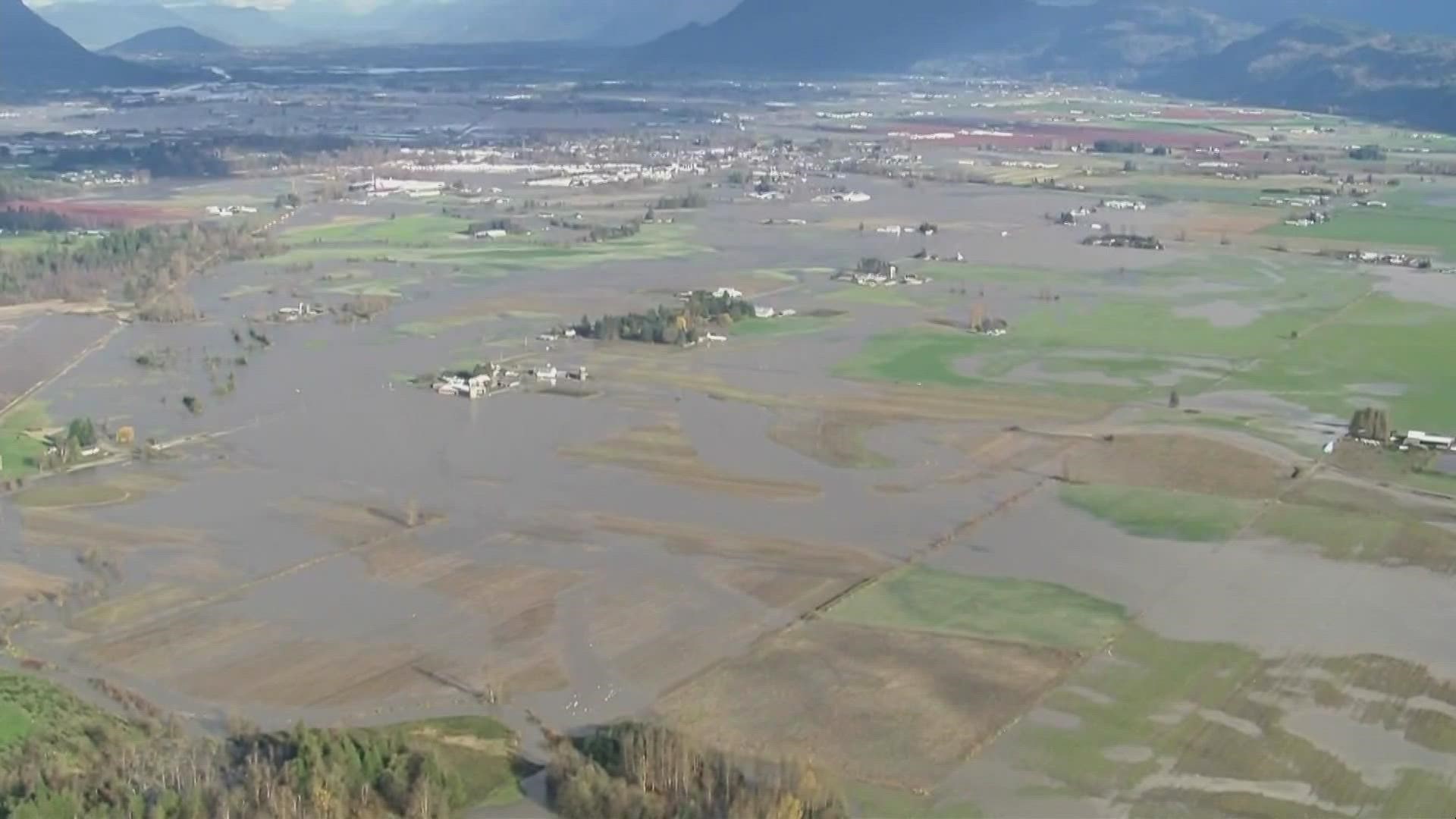