The future of the ferry route from Bellingham to Alaska is in jeopardy. Under the proposed Alaska budget, 75 percent of the Alaska Marine Highway System budget would be cut. 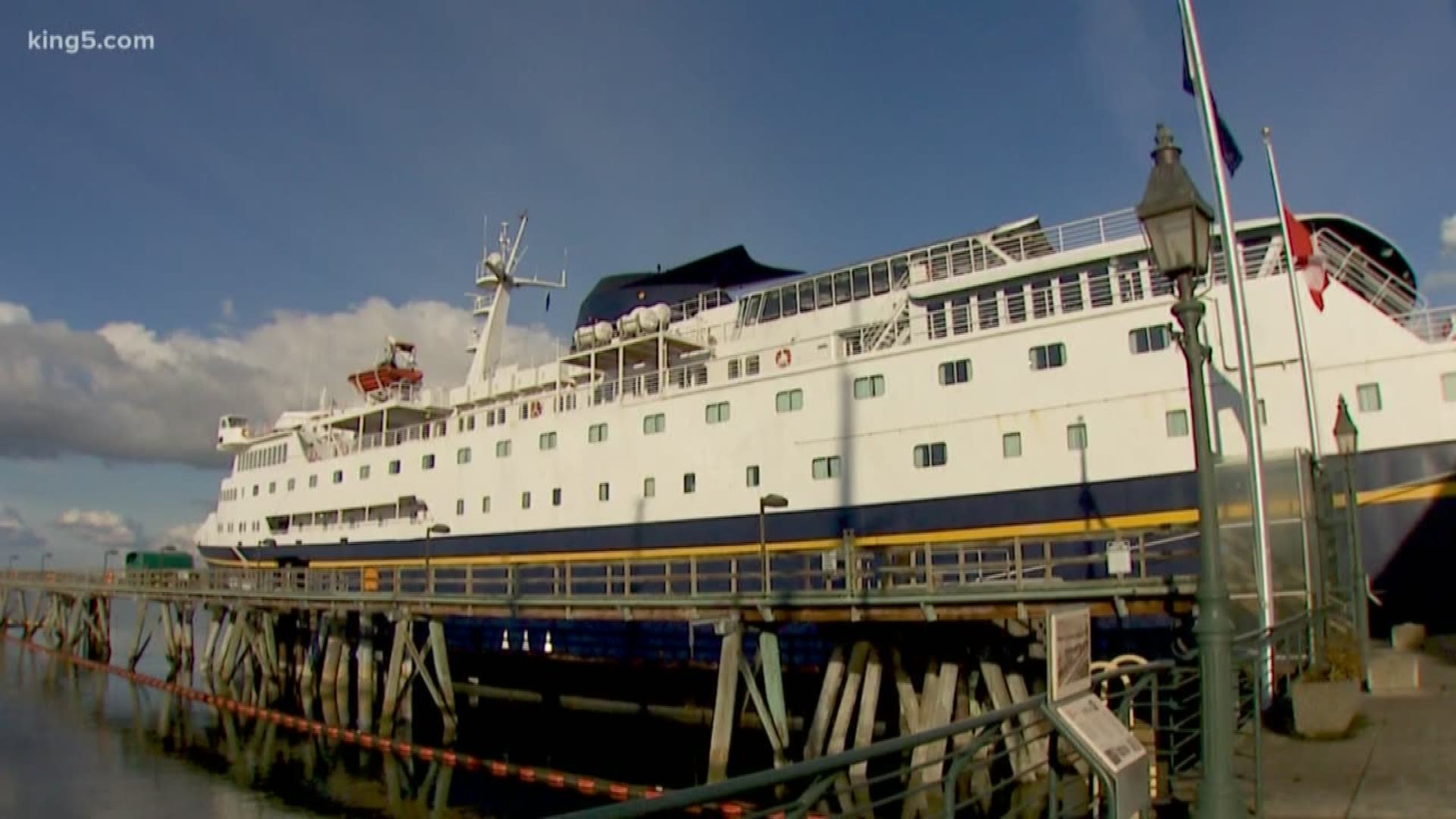 BELLINGHAM, Wash. — Friday afternoons at the Port of Bellingham Cruise Terminal are busy as passengers line the parking lot waiting to board the weekly Alaska State Ferry.

“I think I rode it last year three times, maybe,” said Larry Clark, bound for his home in Kake, Alaska.

The future of this route, which connects Bellingham with several communities in Southeast Alaska, is in jeopardy. Under the proposed state budget for Alaska, 75 percent of funding for the Alaska Marine Highway System would be cut.

The transit authority says no sailings are currently scheduled between October 2019 and June 2020 because their funding is in limbo.

“It would mean setting everything up through the barge and flying I guess,” he said. “It’d be more expensive that way, and they’re already hiking the prices up.”

He also thought about the village of Kake, which is several hours by ferry to either of its neighbors. 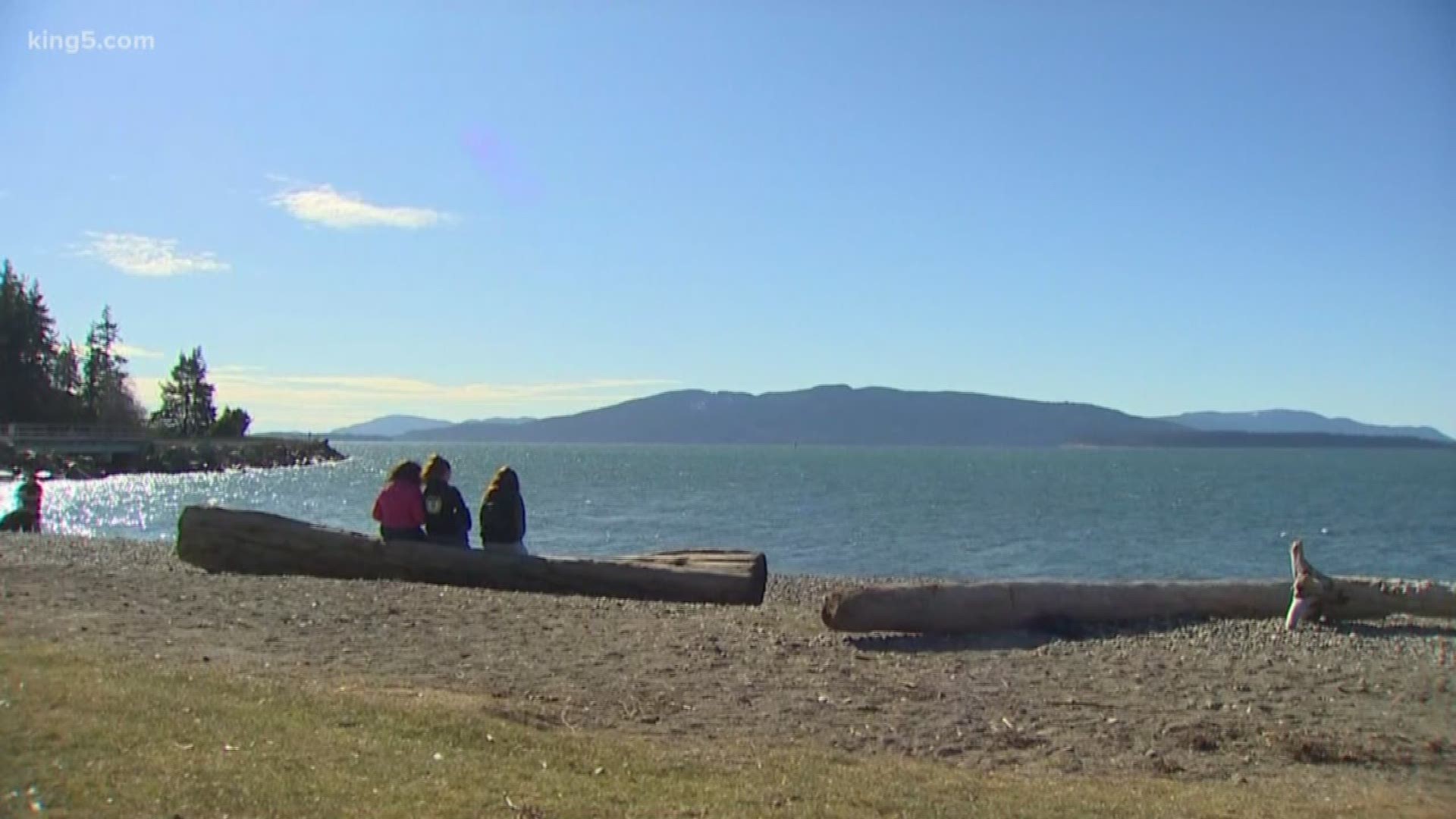 On Friday, members of the Inland Boatman’s Union of the Pacific rallied at the terminal to save the ferry service to Alaska. Peter Hart, the union’s Regional Director for Puget Sound Region, said they worry jobs could be at stake.

“Immediately, about 250,” he said. “But the long-term plan of what’s been proposed, we’re looking at about 800, and these are community sustaining jobs.”

Michael Alvarez Shepard, a commissioner for the Port of Bellingham, also came to support continued service.

“We’re here trying to advocate for continuing to keep this ferry in Whatcom County,” he said.

Around 30,000 passengers pass through the terminal annually, Shepard said.

“It’s something that means a lot to our community. It’s a big deal economically,” Shepard explained. “The ferry generates over $4.5 million of annual revenue, and it also employs people.”

He said the Port had sent lobbyists to Alaska to help convince lawmakers.

“I know things are getting tighter, but I don’t think shutting the Marine Highway off is a solution,” said Chuck Hawn, another passenger. “If there’s something wrong, fix it.”