Whatcom County is expecting its first wave of refugees in the next few months. 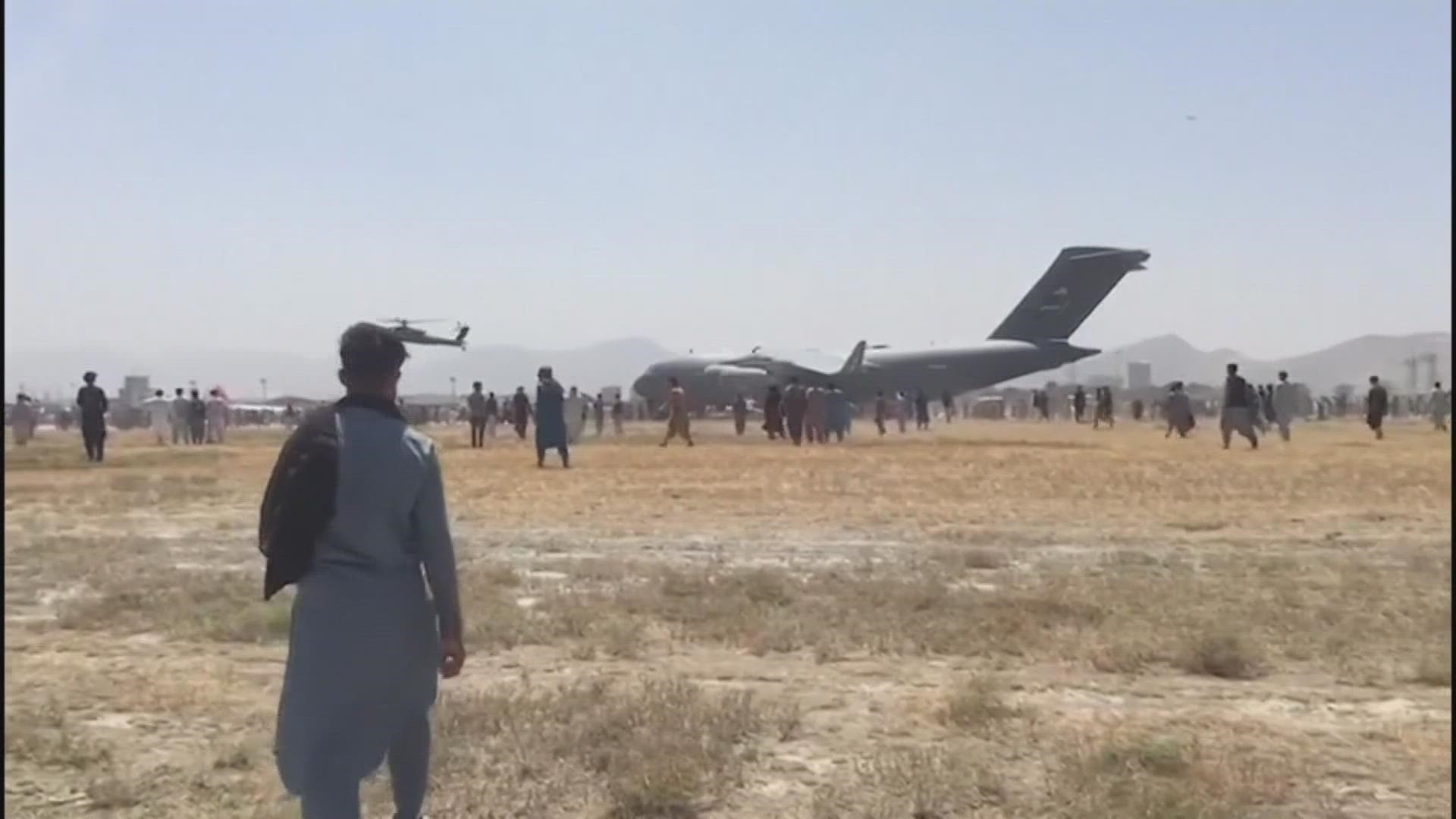 BELLINGHAM, Wash. — Thousands of refugees from around the world are arriving in Washington state to escape unrest in their homelands. Many of them are coming from Afghanistan as the U.S. ends its 20-year occupation of the country.

Whatcom County is preparing to welcome dozens of refugees who will make America their new home with help from aid groups and volunteers.

Among those putting out the welcome mat are Dusty Gulleson and his wife.

The couple is in the midst of renovating a recently-purchased Bellingham duplex, but they didn't buy it for themselves.

"My wife and I feel, as Christians, that we're called to help others that are in need," said Gulleson.

The couple bought the property specifically to give refugees driven from their homelands a place to live.

"What we're trying to do is give them a stable home for at least three years, at least that's what our goal is," Gulleson said.  "They need to get on their feet, get acclimatized, build some credit. Obviously, there's a lot of change
for them, and we want to help with that."

The Washington state Office of Refugee and Immigration Assistance says about 6,000 refugees from Afghanistan are coming to Washington. Approximately 2,400 are expected to settle in western Washington and 75 Afghans and other refugees are coming to Whatcom County.

Aid groups will welcome them upon arrival at Sea-Tac International Airport and connect them with jobs and English classes.

Religious groups, like one at Bellingham Covenant Church, are helping connect those folks with places to live.

Organizers with the Bellingham Refugee Resettlement Program are looking for host families to take the new arrivals in.

World Relief Seattle is the aid organization leading the effort in western Washington. Executive Director Chitra Hanstad said these refugees are among the most deserving of an American welcome.

Upon their arrival, the refugees are given green cards, work authorizations and social security numbers.

World Relief said most are usually employed and paying taxes within the first 90 days.

"They come here and one of the first things they ask about is when they can start working," said Hanstad.

At Dusty Gulleson's place, a family with three children under 5 years old will soon be moving in.

He believes it's a privilege, as well as a responsibility, to open his doors to them.

"People need help," he said. "They're human beings. God called us to love people regardless of where they're from and to meet people where they're at."