The late preacher has been criticized for his view on the LGBTQ+ community and Tuesday's event has drawn protesters, both online and in person. 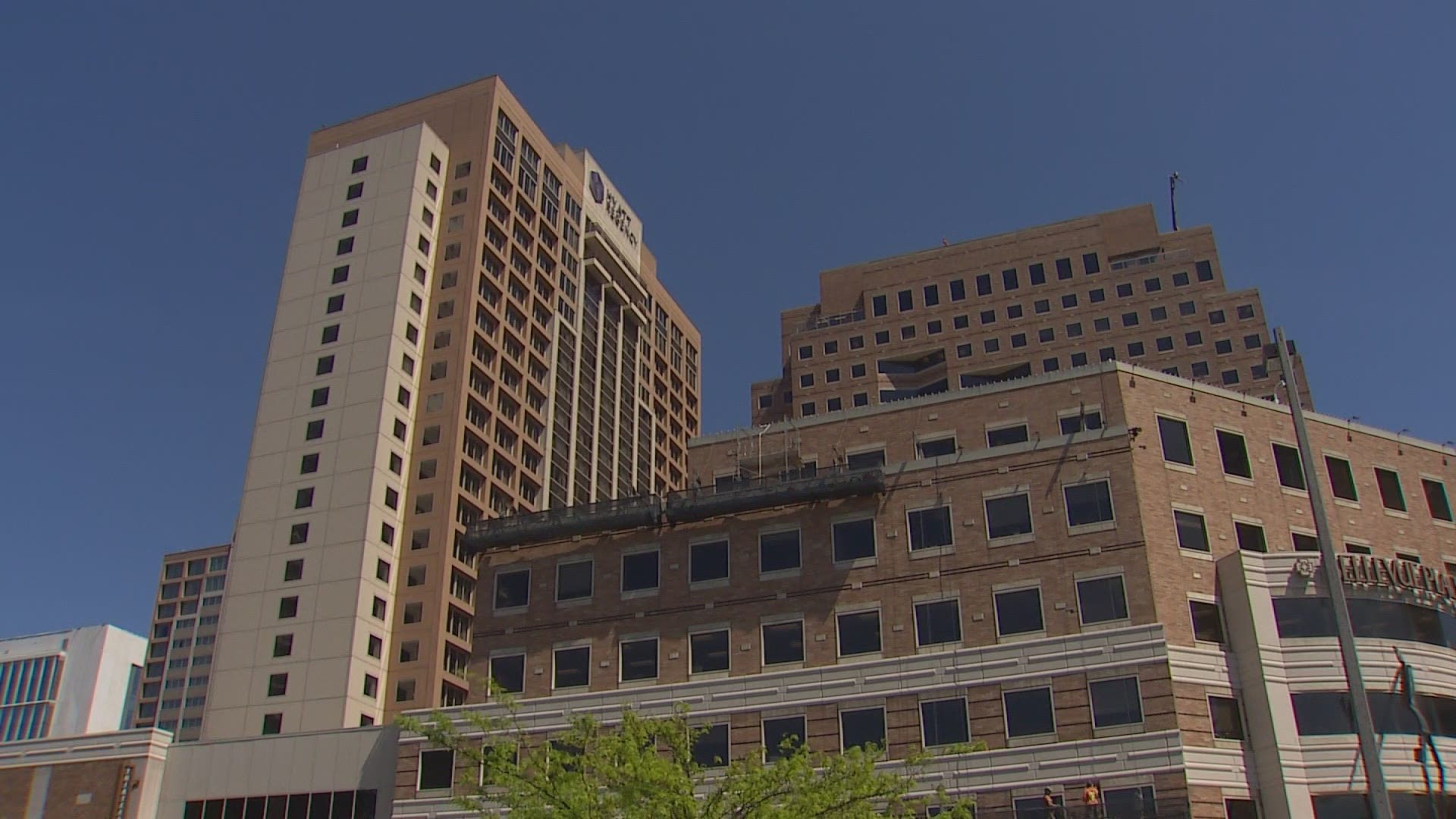 The late preacher has been criticized for his view on the LGBTQ+ community and Tuesday's event has drawn protesters, both online and in person.

"Our approach is to always have an environment where people can express themselves safely," said Maj. Andrew Popochock of the Bellevue Police Department (BPD).

BPD called Tuesday's event a private dinner and said the police department's only role is to ensure everything happens safely.

Although it's billed as a night to honor law enforcement, Seattle police is separating itself from the event.

In mid-April, Seattle Police Interim Chief Adrian Diaz issued a statement saying the event organizers do not share the same "inclusive values" of his department, specifically when it comes to LGBTQ+ issues.

While several groups said they plan to protest Tuesday, one group in particular drew attention for telling people to "bloc up," meaning dress in all black and bring "posters, chalk and eggs."

"There is actually a series of protests going on, one of them is involving a group that has actually put some rhetoric online that is very concerning to us and that’s why we’ve done a little different response to this one than other events like this that occur in the city," said Popochock.

Following the event Tuesday, Bellevue police said only one person was arrested for assaulting a police officer. Otherwise, the events remained peaceful.

In October of 2020, Bellevue's police chief issued an emergency order briefly banning anyone from possessing anything that could be used as a weapon in the city as a way to curb what he believed was potential violence.

On May Day of this year, less than two weeks ago, a KING 5 news crew was confronted by a group that, in this case, didn't like cameras. One protester struck a news camera with an umbrella.

Seattle police made 14 arrests that night.

"I think that they have done a relatively good job in doing that. Trying to balance both the first amendment free speech right but not to have people engage in criminal activity which is destroying property or hurting others," said Best.