Bellevue plans to plant 1,000 Sequoia trees this fall to help increase its tree canopy to 40%. 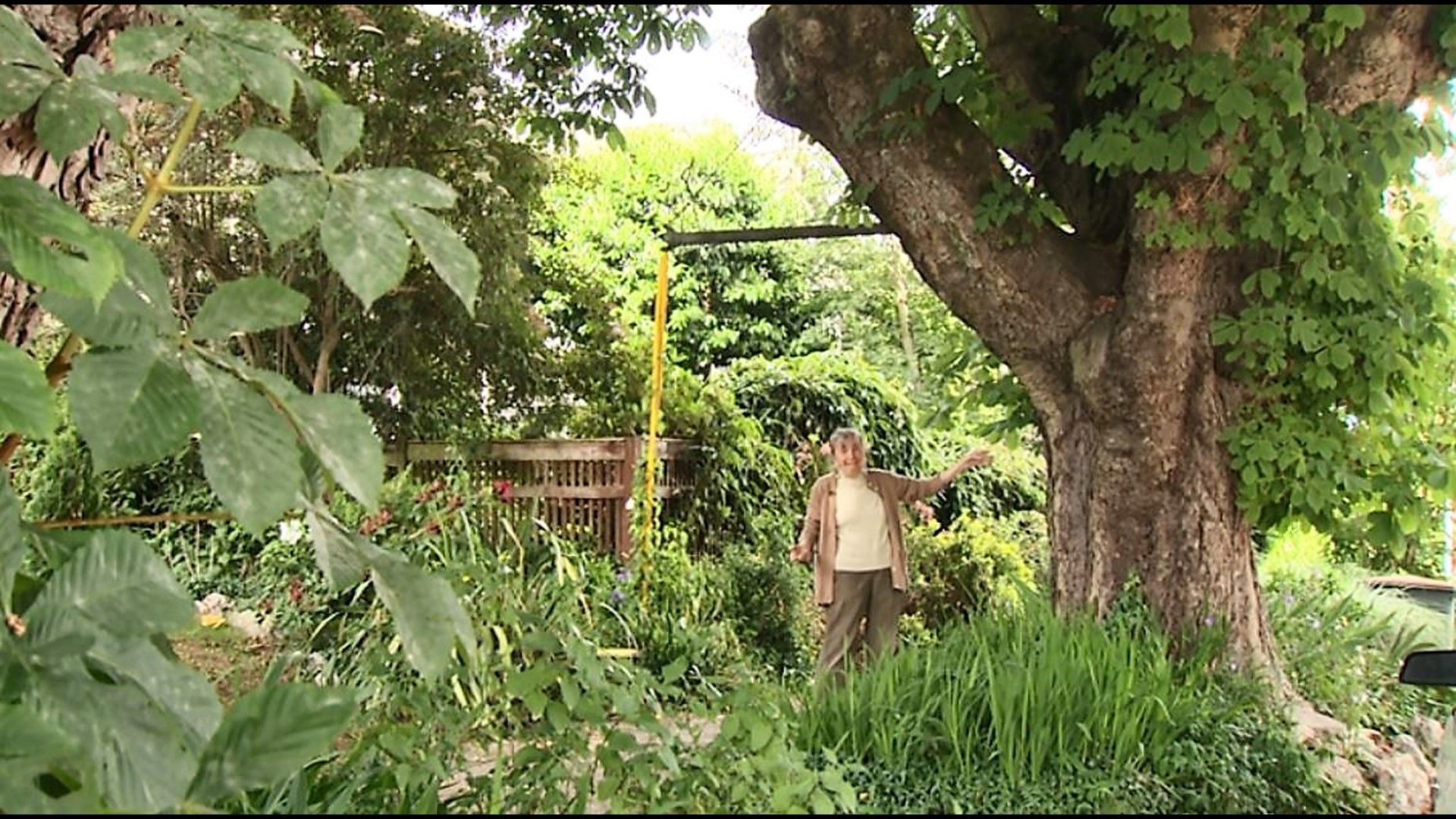 Bellevue plans to plant approximately 1,000 Sequoia trees in parks and open spaces this fall to aid efforts to boost the city’s tree canopy to 40%.

The other trees will be planted at Ardmore, Kelsey Creek and Airfield parks, and Forest Park Meadows Open Space.

Credit: Courtesy of city of Bellevue
Bellevue plans to plant approximately 1,000 Sequoia trees in parks and open spaces in fall 2019 to aid efforts to boost the city’s tree canopy to 40%.

The city says aerial imaging shows its tree canopy has shrunk from 45% in 1986 to 36% in 2017 when it leveled off. Steady development, including construction of the East Link light rail, poses a risk to Bellevue’s trees.

RELATED: Is one of Seattle's 'last 6,000' exceptional trees in your yard?

To combat the problem, PropagationNation, which locates and propagates Sequoia and Redwood trees, donated $8,000 worth of Sequoia trees to the city.

Although they aren’t native to Seattle, Sequoia trees were chosen, because they’re fast-growing, pest-resistant, and drought-tolerant. Over the last five years, native trees like western red cedar and western hemlock, have had a higher mortality rate due to drought stress, according to the city. That can make the trees more susceptible to fungal disease and insects.

Bellevue’s tree canopy falls behind most other cities on the Eastside – Issaquah (51%), Newcastle (47%), and Kirkland (41%) all boast more tree coverage. However, it is larger than Seattle, which has a tree canopy of 28%, according to Bellevue’s 2017 tree canopy assessment.