More than a dozen people were arrested during the two-night operation. 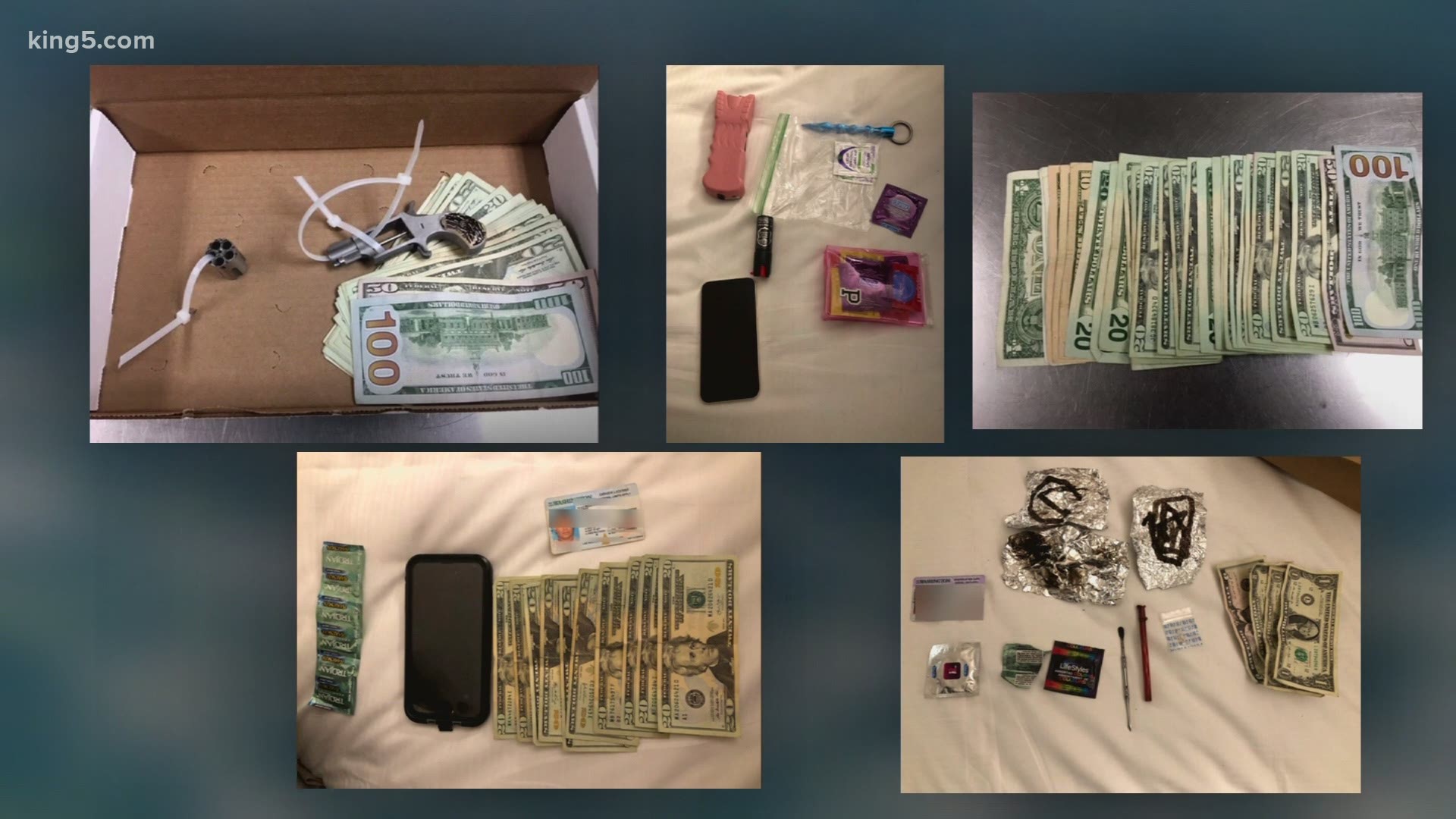 Fourteen men were arrested for patronizing a prostitute, one for illegally possessing a gun, one for human trafficking and promoting commercial sexual abuse of a minor, and one female for investigation of promoting prostitution.

The victims were taken into protective custody during an operation on Dec. 16 and 17.

“We were able to recover three minor females and get them help. One of the minors told a social worker the arrest probably saved her life,” said Captain Dave Sanabria. “Sex traffickers target the most vulnerable; children, women of color, and members of the LGBTQ+ community. We are committed to investigating and arresting traffickers and sex buyers for the harm they cause,” Sanabria added.

Alisa Bernard with the Organization for Prostitution Survivors says the undercover operation in Bellevue highlights a larger problem across the region.

“The recovery of juveniles is honestly something that's beautiful and wonderful and, frankly, it doesn't happen often enough,” Bernard said.

“We think that approximately 2,000 buyers are trying to solicit sex on online in King County on any given day,” Bernard said.

Bernard says OPS and other advocacy organizations for survivors of trafficking are shining a light on the marginalization and systemic racism that preys on young people’s bodies.

The King County Prosecuting Attorney's Office filed rush felony charges of second-degree human trafficking charges and promotion of commercial sexual abuse of a minor against the alleged sex trafficker of two of the juvenile victims. The suspect is being held in King County Jail on $200,000 bail and will be arraigned Dec. 30.

If the offenders for patronizing a prostitute are charged, the City of Bellevue prosecutor will ask the judge to order the offenders to complete a 10-week program. 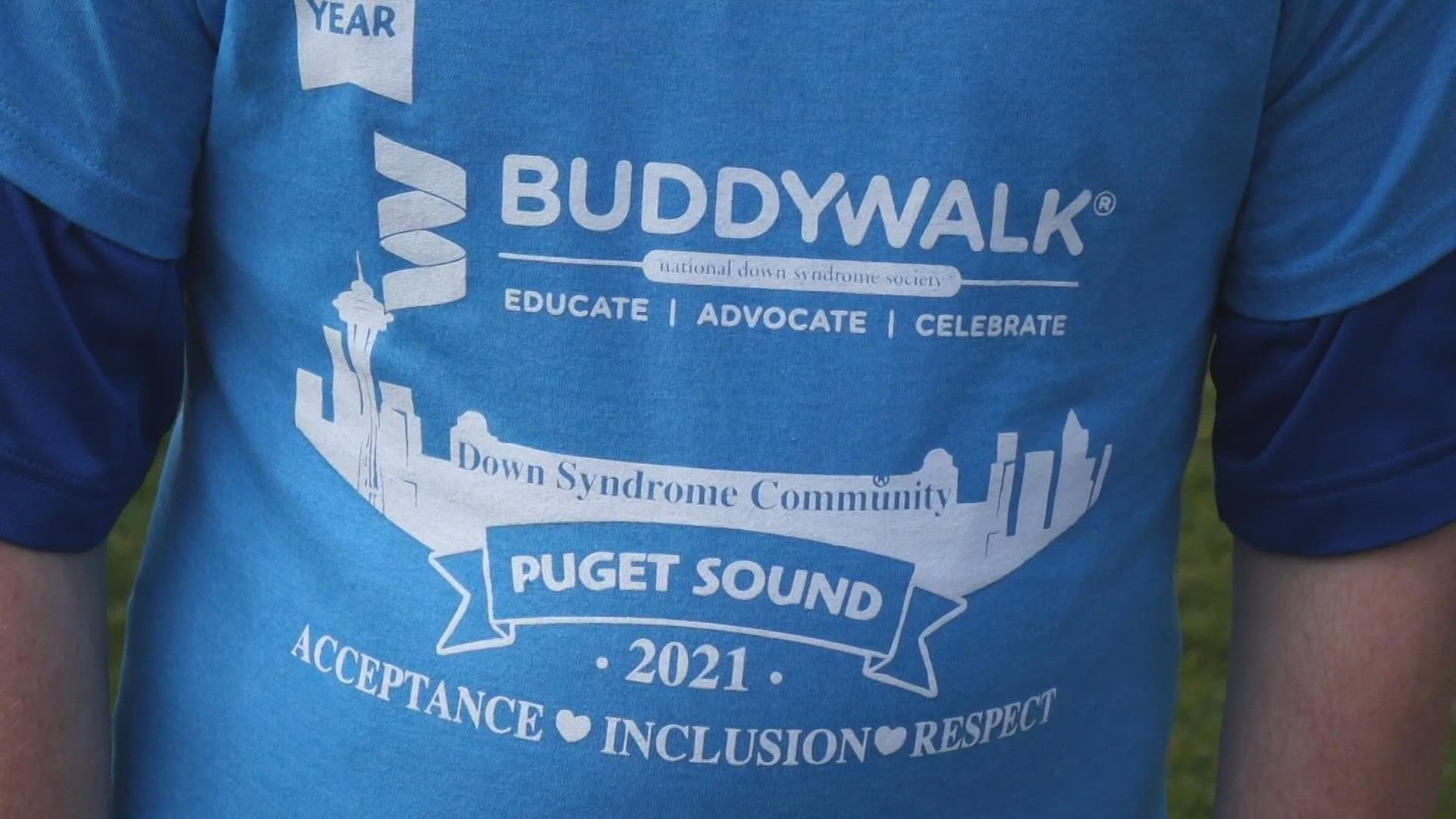 Buddy Walk in Bellevue will raise awareness of Down syndrome, promote inclusion