Amazon plans to deliver 25,000 jobs to Bellevue in next 5 years

Amazon secured an additional 2 million square feet of office space in downtown Bellevue as it plans to create a total of 25,000 jobs in the city. 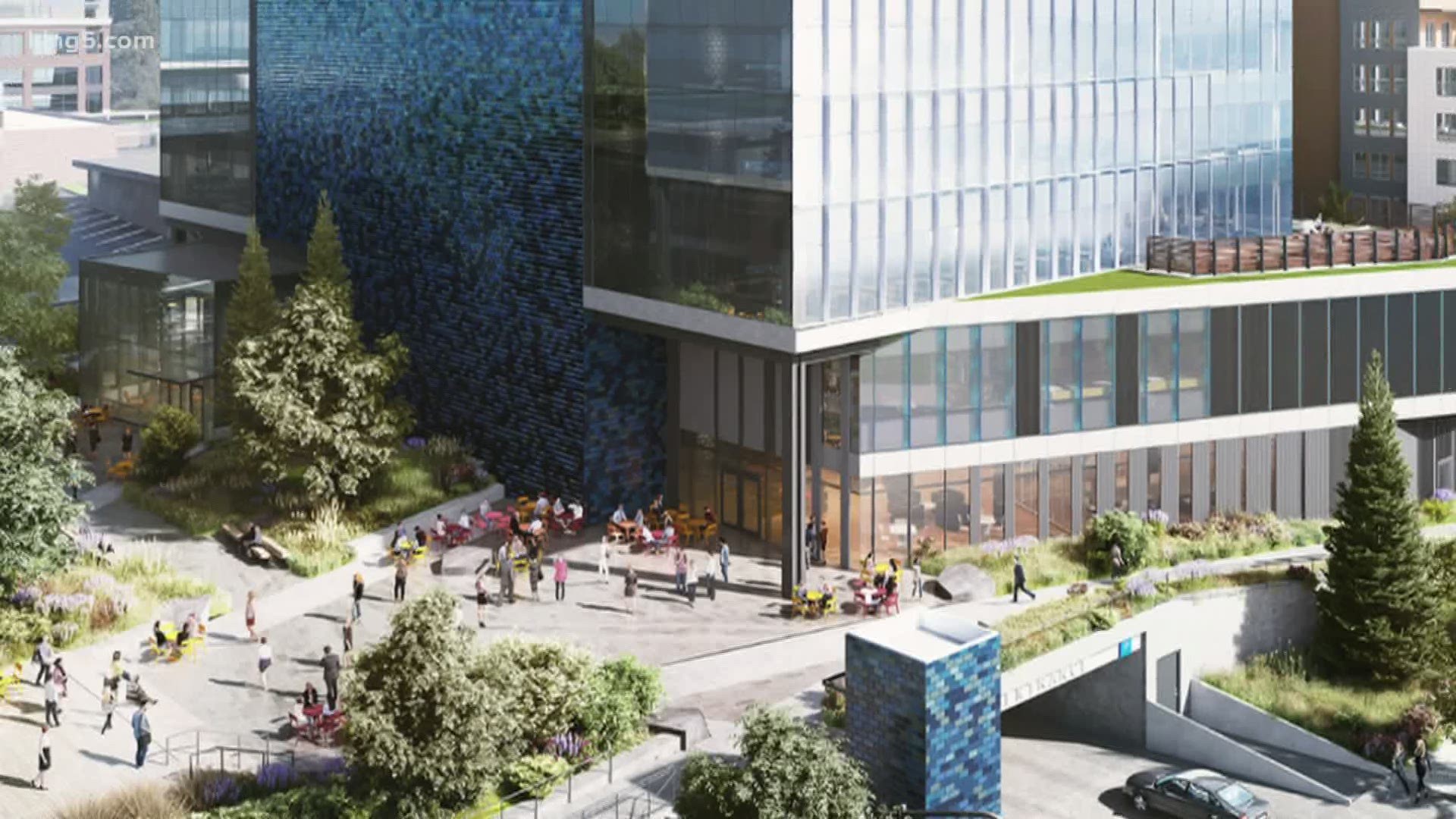 BELLEVUE, Wash — Amazon announced Friday it plans to expand its Bellevue footprint and create a total of 25,000 jobs in the city by 2025.

Once an unknown start-up, Amazon.com was born in Bellevue 26 years ago. The company, which released plans in February to create 15,000 jobs in Bellevue, announced it intends to add an additional 10,000 jobs in the next few years.

Amazon has secured an additional 2 million square feet of office space in downtown Bellevue by leasing Vulcan's 555 Tower and West Main to accommodate those workers. Both are near the future Bellevue Link Light Rail station scheduled to open in 2023.

The company also announced it will begin developing the second phase of its Bellevue 600 project, a 27-story office tower with retail and green space. This adds on to the space that will be provided by the 43-story office tower that will provide 1 million square feet, scheduled to be complete by 2024.

Amazon said it will also be donating $1 million to the City of Bellevue's Human Services Department to help low-income families. 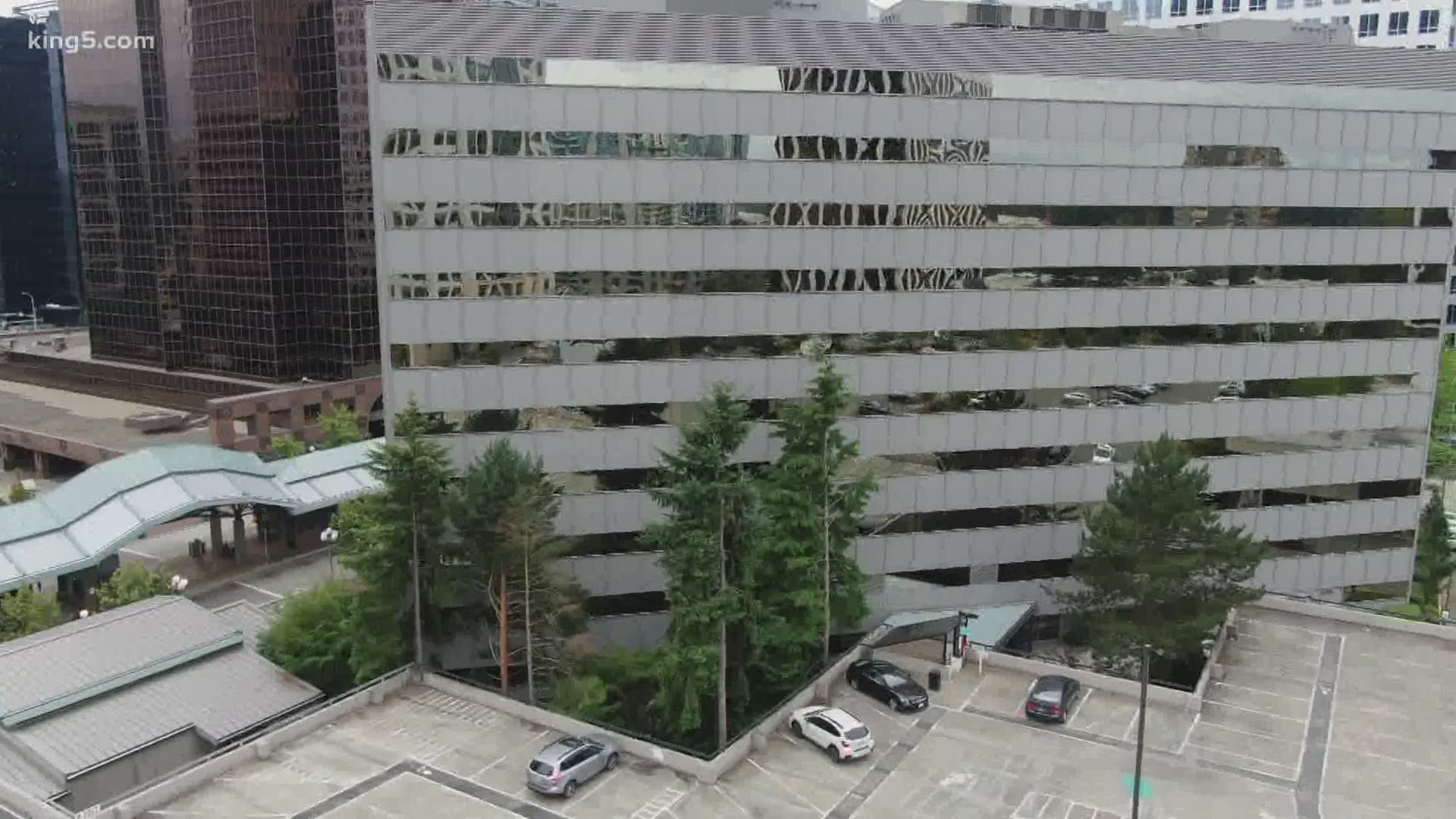 Chamber of Commerce CEO Joe Fain says it isn't just a win for the Eastside. "It's really positive for the entire Puget Sound that their footprint is staying put right here in the area."

When Amazon originally filed plans with the City of Bellevue, it left open the possibility of expanding beyond the 43-story tower. As previously reported, that would mean the company's plans for Bellevue was on par with its second headquarters in Virginia - though both sites pale in comparison to the more than 11 million in square footage Amazon occupies in Seattle.

The move comes as Amazon continues to expand outside Seattle amid growing tensions with the city. The Seattle City Council recently passed a payroll tax on big businesses, which Amazon fought fiercely against.