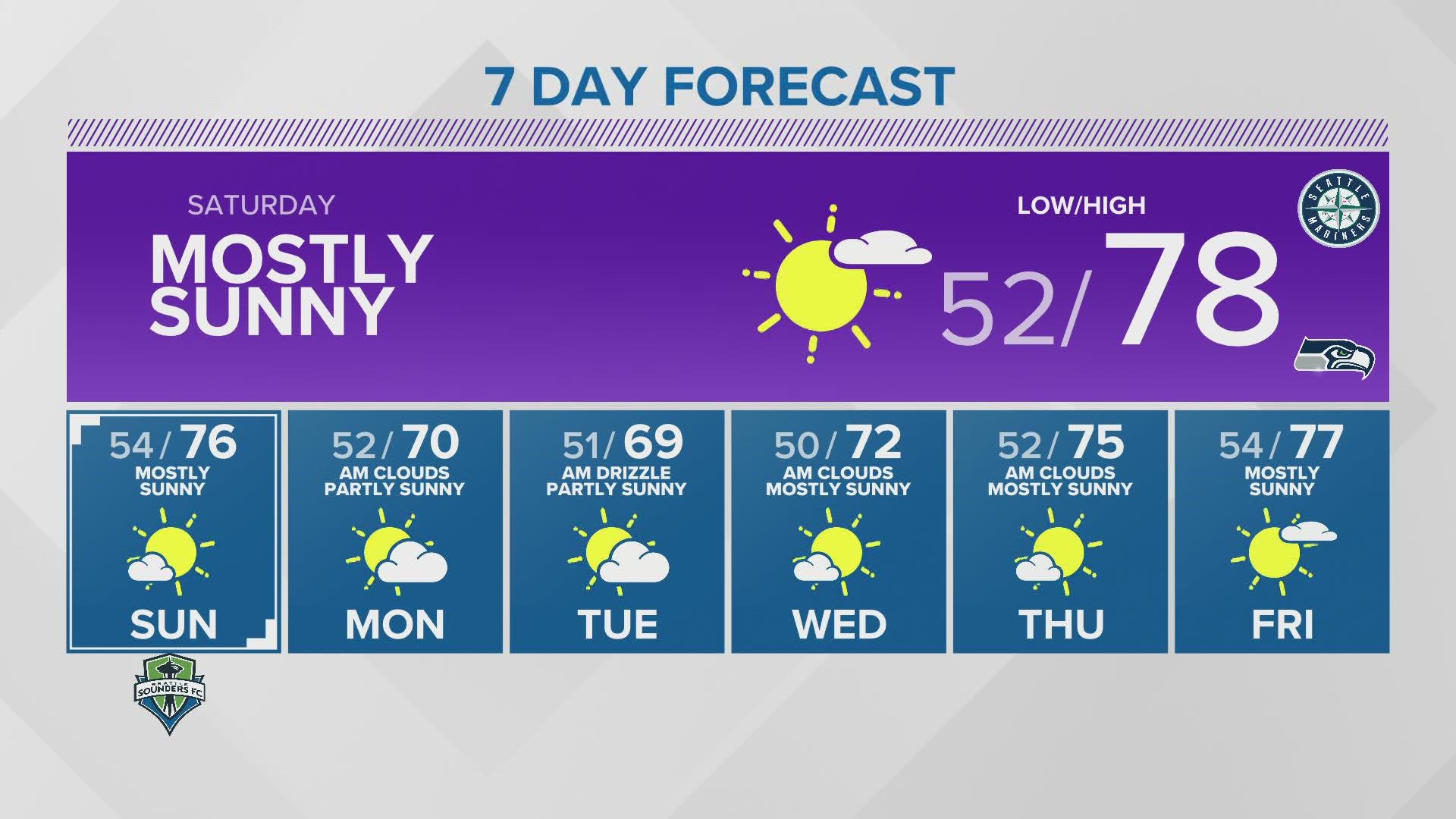 Study finds link between racist housing policies of the past, heat exposure in the Northwest

Racist housing policies of the past are having an impact on how communities of color experience extreme heat.

Places like north Seattle were cooler than south Seattle, especially near the interstate in south Seattle. It also was hotter along the Renton, Kent, and Auburn corridor, all places where there are larger populations of communities of color. Across the county, at the same point in time, there was a nearly 24-degree temperature difference. Read more

A Washington state judge has struck a Seattle measure on homelessness from the November ballot even as the city remains mired in a long-term humanitarian crisis.

King County Superior Court Judge Catherine Shaffer said Friday she and other voters might like what the measure's proponents are trying to do, but it exceeds what can be accomplished through a local charter amendment.

The so-called “Compassion Seattle” proposal would direct the city to provide 2,000 units of emergency or permanent housing within a year and require the city to ensure parks, playgrounds and sidewalks remain clear of encampments. The judge says it would conflict with state law and usurp the city council's power. Read more

A remote Skagit County valley has been hit with 17 earthquakes in a little over a week, even though fault lines aren't known to be active in the area. The most recent earthquake hit Friday evening, registering at a 2.4 on the Richter scale.

Now, seismologists are wondering about the cause, and how many more quakes are to come.

The earthquakes are hitting near Mount Josephine, about six miles north of Hamilton. The Pacific Northwest Seismic Network at the University of Washington (UW) received more than 30 reports of mild shaking as far away as Mount Vernon. Read more

The Victoria Clipper is preparing to set sail after 17 months of suspended service due to the COVID-19 pandemic.

FRS Clipper announced Tuesday its fast ferry service from Seattle to Victoria, British Columbia, will resume Sept. 17, 2021. The Victoria Clipper will operate on a four-day schedule, with additional sailings around the Thanksgiving and Christmas holidays. Reservations begin Sept. 6.

The pandemic hit FRS Clipper particularly hard, forcing the company to downsize from 200 employees to just eight while travel was restricted. The company typically ferries over a quarter of a million people a year between Seattle and Victoria. Read more

The state of Washington hopes a new high-tech tool will help protect the state’s natural resources.

Motion-activated cameras have recorded pictures and videos of people illegally fishing and hunting for years, but over the past year Washington Department of Fish and Wildlife (WDFW) officers have updated their tools.

Officers now get images and videos of the crimes as they happen. The cameras provide live streaming images once they detect motion.

"I may be in my office an hour away and watch somebody… I’ll hop in my truck and respond," said WDFW Sgt. Kit Rosenberger, who patrols the Olympic Peninsula. Read more 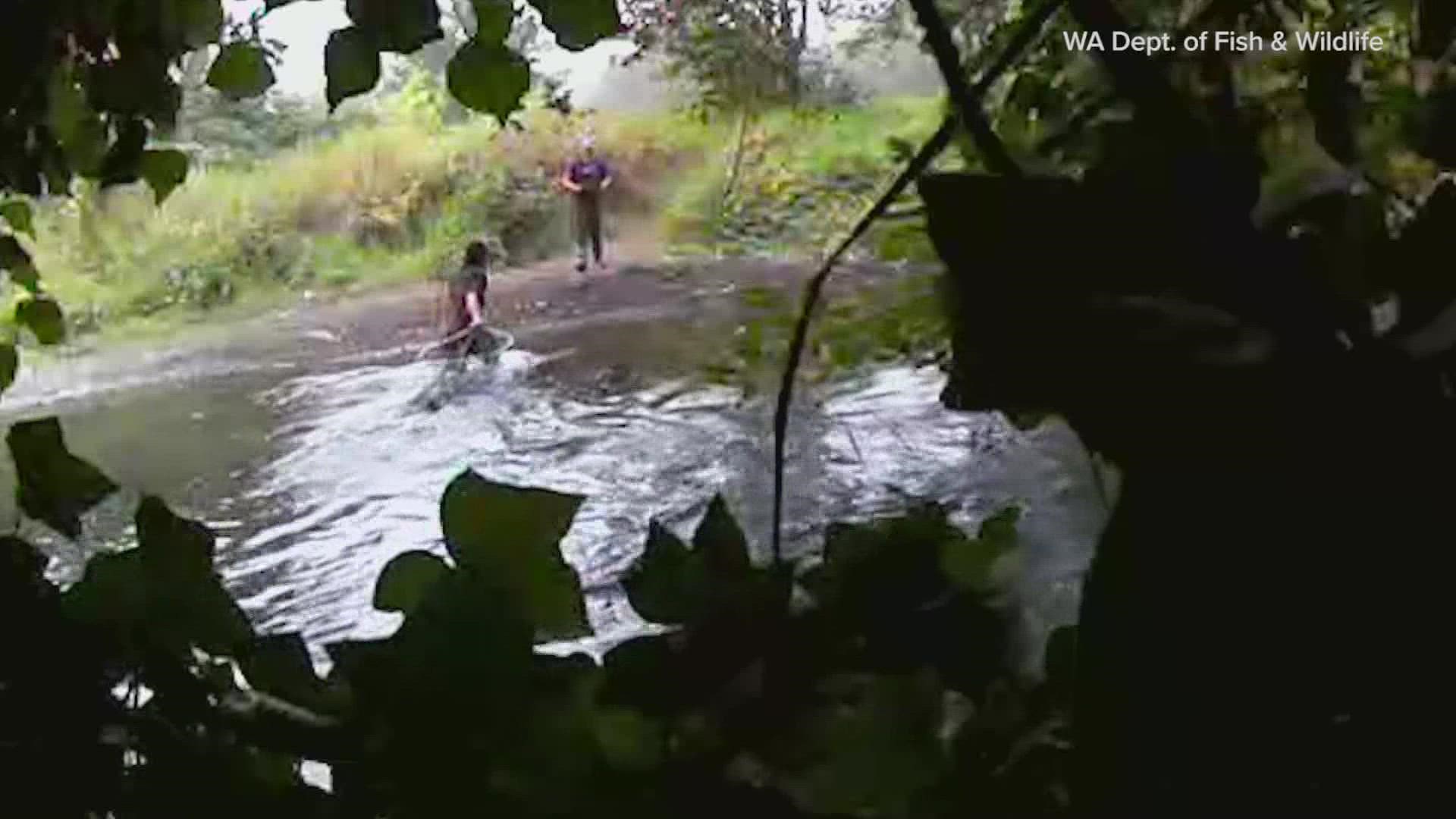