Last year Bellevue City Council approved a plan to give a 16,000 signing bonus to experienced officers in order to fill a staffing shortage. 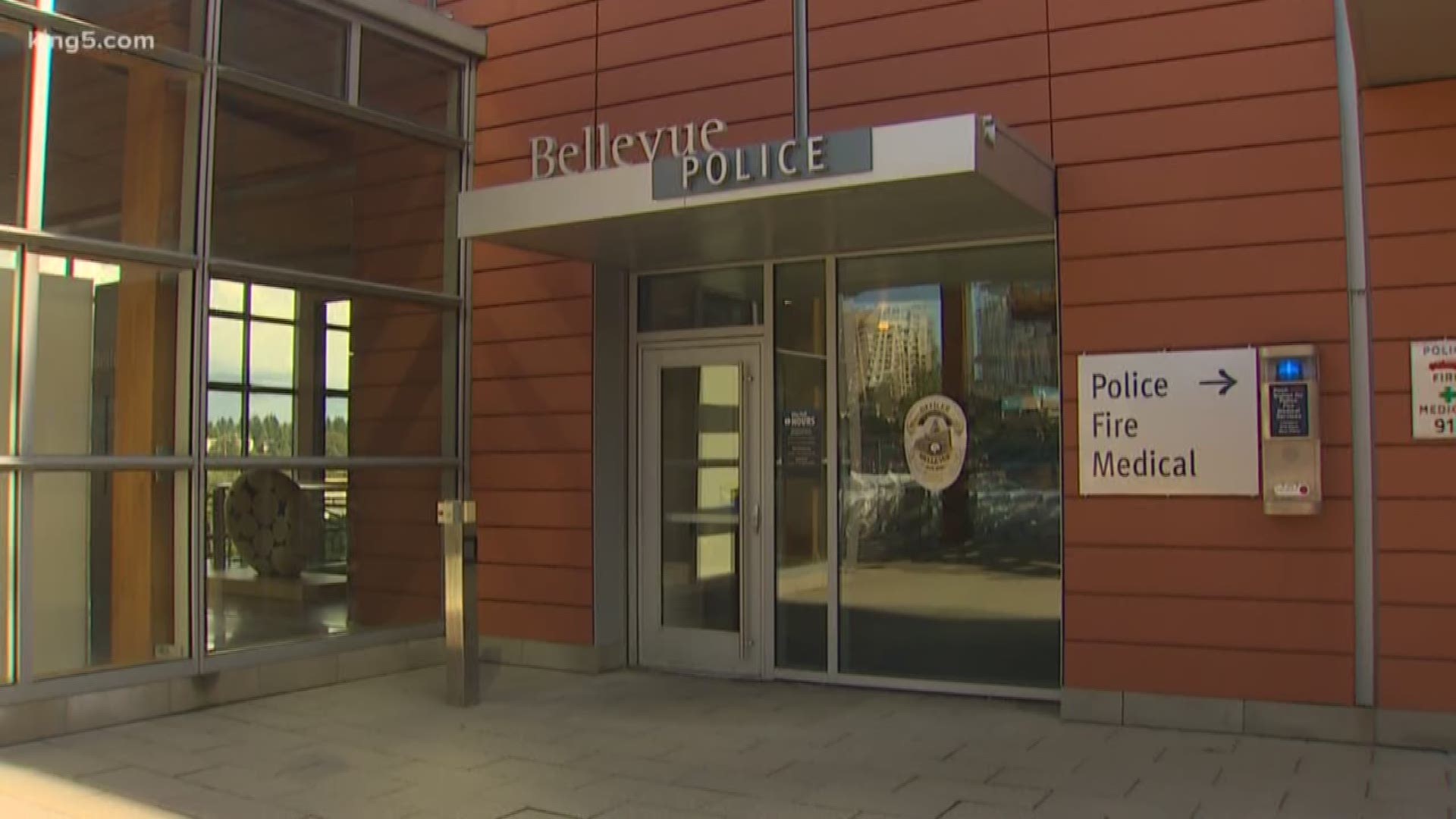 For the first time in eight years, Bellevue Police says it has no openings for commissioned officers.

The department hired 21 officers this year and has several applicants lined up for open positions.

Bellevue Police credits its $16,000 hiring bonus as one of the reasons why they are attracting new talent. Bellevue City Council approved the bonus late last year.

“The applications just started rolling in,” Bellevue Police Chief Steve Mylett said in a statement. “It was a game-changer.”

Between January and June 2019, the department says it received 133 applications, which is more than quadruple the number received in 2018.

“Bellevue is a great place to work, great place to live, great organization that sells itself once you get someone looking at us, but that bonus really got people looking at us, and once they came to look at us and we were able to build a relationship with them, work was done for us," said Maj. Johnathan Hoffman of Bellevue police.

The department still has 8.5 non-commissioned positions open, including four police support officers and four in the records department.

In addition to the signing bonus, Bellevue police say they added recruiting staff, background investigators, and trainers, which helped speed up the hiring process.

Staffing shortages in police departments have become a problem nationwide. A 2018 report on government workforce trends from the Center for State and Local Government Excellence found the percentage of local governments who rated police officers as "hard to recruit" positions increased from 3.3% in 2009 to 26.5% in 2018. A strong job market and public perceptions about police were both considered factors that contributed to a smaller pool of job candidates.

Bellevue isn’t the only police department that has relied on signing bonuses to recruit.

Seattle Mayor Jenny Durkan signed legislation in March that allowed the city to give a $15,000 signing bonus to lateral recruits and a $7,500 bonus for new recruits. In June, Everett Police decided to give a $20,000 bonus to in-state, lateral transfers. 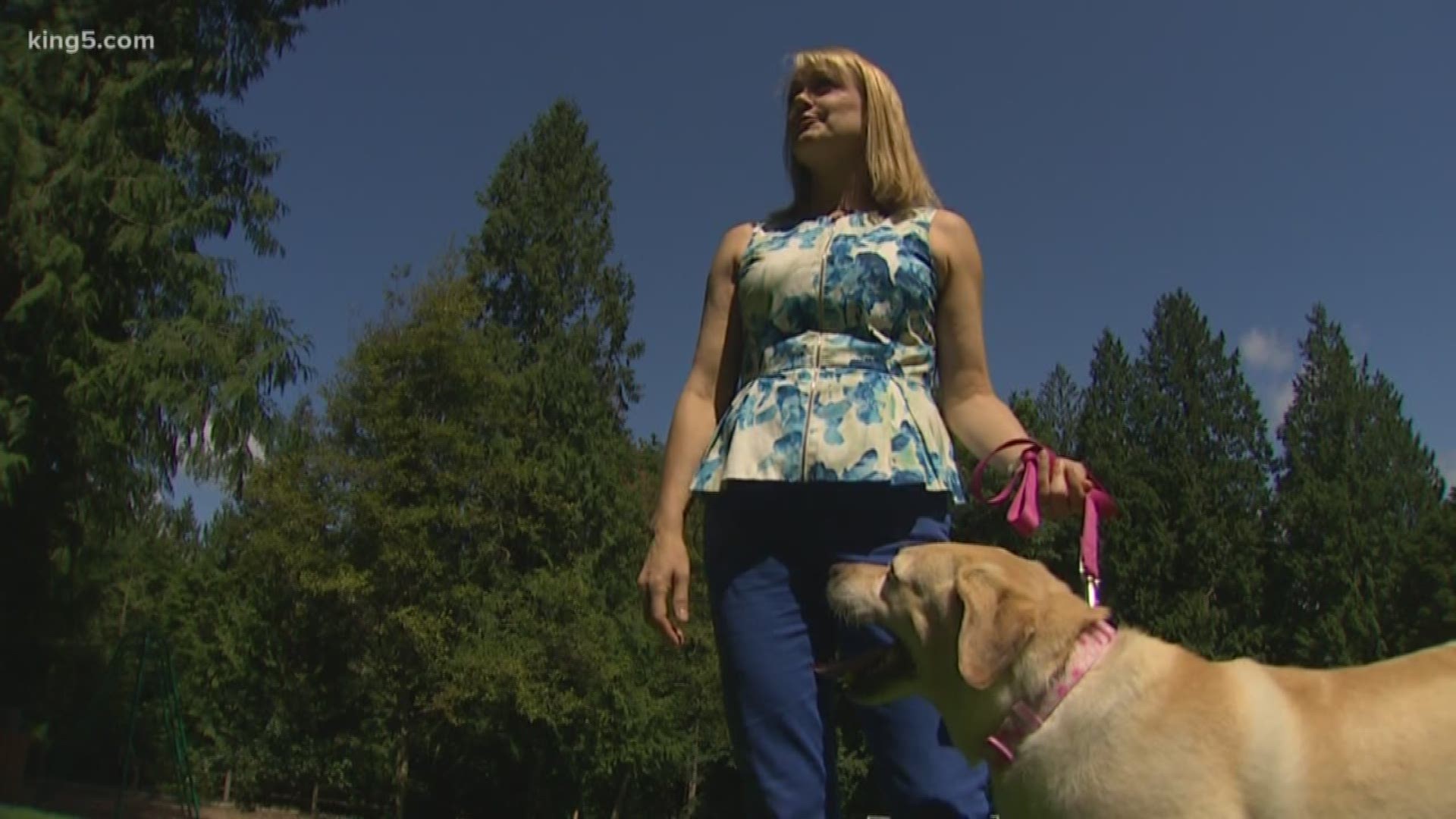