Puget Sound beekeepers are on alert because of a beetle that's been recently found in the area. 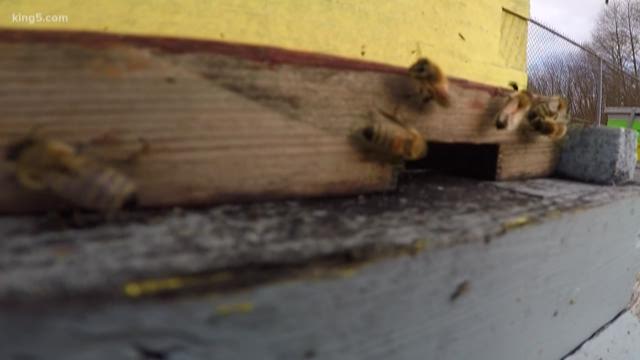 A recently discovered beetle set off alarms among beekeepers, but the Washington Department of Agriculture tested it and found the insect was not what everyone thought.

"As the climate warms going northward, the beetles are getting more successful and a much bigger problem," Evan Sugden said.

Sugden is the bee expert at the University of Washington.

He received notice that a beetle located in Duvall might be the long-feared small hive beetle, an invasive species from Africa. Their larvae can destroy hives.

"Numerous to the thousands and when they feed and defecate they make a huge mess and it can make all the hive products useless," Sugden said.

Sugden was relieved to learn that the Department of Agriculture tested the beetle and confirmed it was not the small hive beetle. It was a species of cryptarcha, a close relative, but not a real danger.

Still, there have been cases of the destructive small hive beetle in Washington.

"We've had them introduced periodically in Washington's history. Some beekeepers have had localized damage but they never make it through the winter," said WSDA Entomologist Dr. Chris Looney. "We've dodged that bullet so far because of our climate."

Sugden believes it will only get worse with climate change.

"Beekeeping is tough now. Bees are not in danger of going extinct but it's much harder to keep bees. It's more expensive. There's much more knowledge required. It's given rise to a new generation of beekeepers who has to face those challenges," he said. 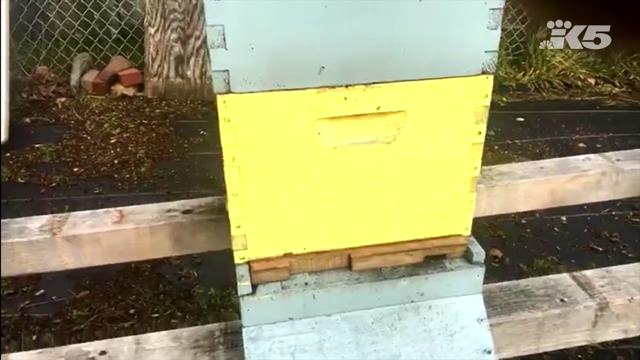