The family said a voice spoke to their daughter through the camera, and that the camera had been moved from its initial position. 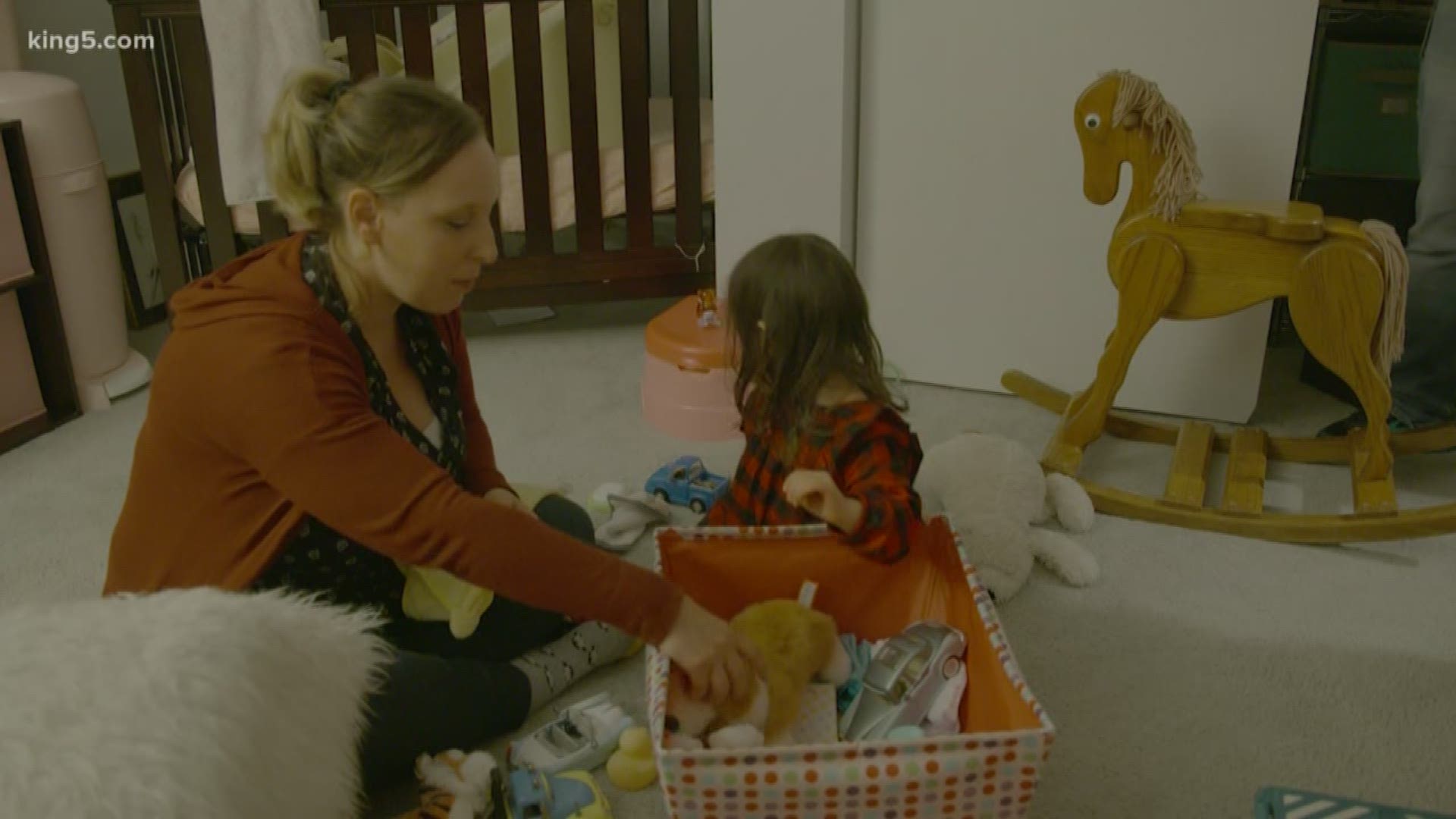 SEATTLE — A Seattle family is shaken after they say someone hacked into their video baby monitor and spoke to their child in the middle of the night.

Jo and John, who asked not to use their last names, said the incident happened Monday.

They were downstairs and heard their three-year-old calling from upstairs.

Jo was sure it was someone outside or a talking stuffed animal. But she said her daughter was sure the voice came from the camera.

They also noticed it had moved positions, from its usual angle down into the crib, up into the room.

“I instantly wanted to throw up, my heart was in my throat,” Jo said.

Though neither parent heard the voice first-hand, they said their daughter’s story has remained consistent through the week.

The family said it was a baby shower gift for their youngest child about six months ago.

They now believe it was the camera, which has since been unplugged.

The camera is a WiFi-connected device branded “Taococo" that is sold on Amazon by Fredi. Listed in the product description, users are directed to seek support from an email at FrediCCTV.com. That domain returns to a site listing similar-looking security cameras branded Fredi.

An online search showed a string of reports that Fredi cameras could be hacked back in 2018.

The family has not been able to contact the seller. KING 5 reached out but has not received a response.

The couple called Seattle police, but a spokesperson for the department said it appears a report was not generated and was not aware of an open investigation.

They also filed a report via an automated system with the FBI because they aren’t sure where the alleged hacker was.

And from that uncertainty, the feeling of violation remains as if someone robbed them in person.

“Someone was in our daughter's room, basically watched her,” Jo said. “And I don’t know what all they saw, what they got from that. Is it the fear alone they’re enjoying? It’s just so unsettling to not know.”

Now, they want other parents to be aware of any vulnerabilities and risks before placing an internet-connected camera in their home.

“Here’s a $50 camera that has glowing reviews, because it’s a good camera and an affordable option,” Jo said of the online listing. “Like, how many families are going to get this camera that’s not secure? And that’s just really upsetting. How could this happen to anyone?"