DAISY Awards are given out in more than 3,900 medical facilities in 23 countries. It’s a global honor which started in Seattle. 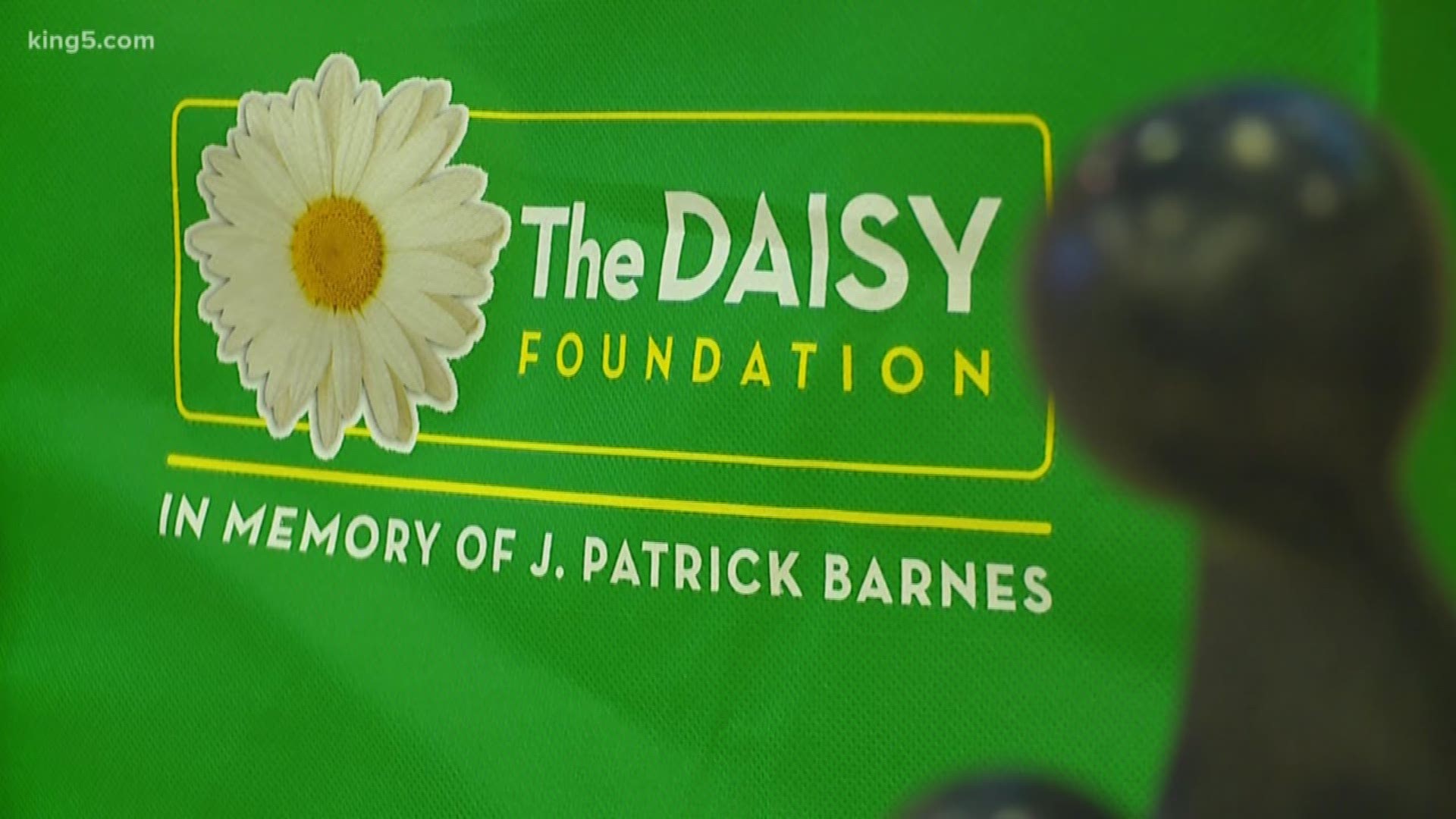 An award given to nurses who go above and beyond was created in Seattle 20 years ago and now, it's being received all over the world.

The DAISY Foundation's award was created by the family of Patrick Barnes, who died after fighting a tough auto-immune disease in 1999.

“They kept sharing stories of Patrick’s nurses and they wanted a way to say thank you, to express their gratitude to what they see as the unsung heroes of the healthcare profession,” said Melissa Barnes said, Patrick’s sister-in-law.

The foundation first gave out some awards recognizing remarkable nurses in Seattle and word spread. Soon, other hospitals were getting nurse award nominations from patients and their families.

Today, DAISY Awards are given out in more than 3,900 medical facilities in 23 countries.

“The goal is to just relieve a little bit of that stress, even if it's just for a moment,” said Nathaniel, who goes by his first name.

He didn't know it when he first expressed interest in the work, but he learned his mom, an RN, earned a Daisy Award.

“I pretty much felt like an immediate connection with the project, and was like, 'oh, I've got to do this,'” he said.

“We always like to say Patrick would love this,” Barnes said, “he would love the fact that nurses are being thanked for the hard job that they do.”