Auburn police arrested the man they now believe was coming and going from the rafters of a local grocery store to steal items after hours. 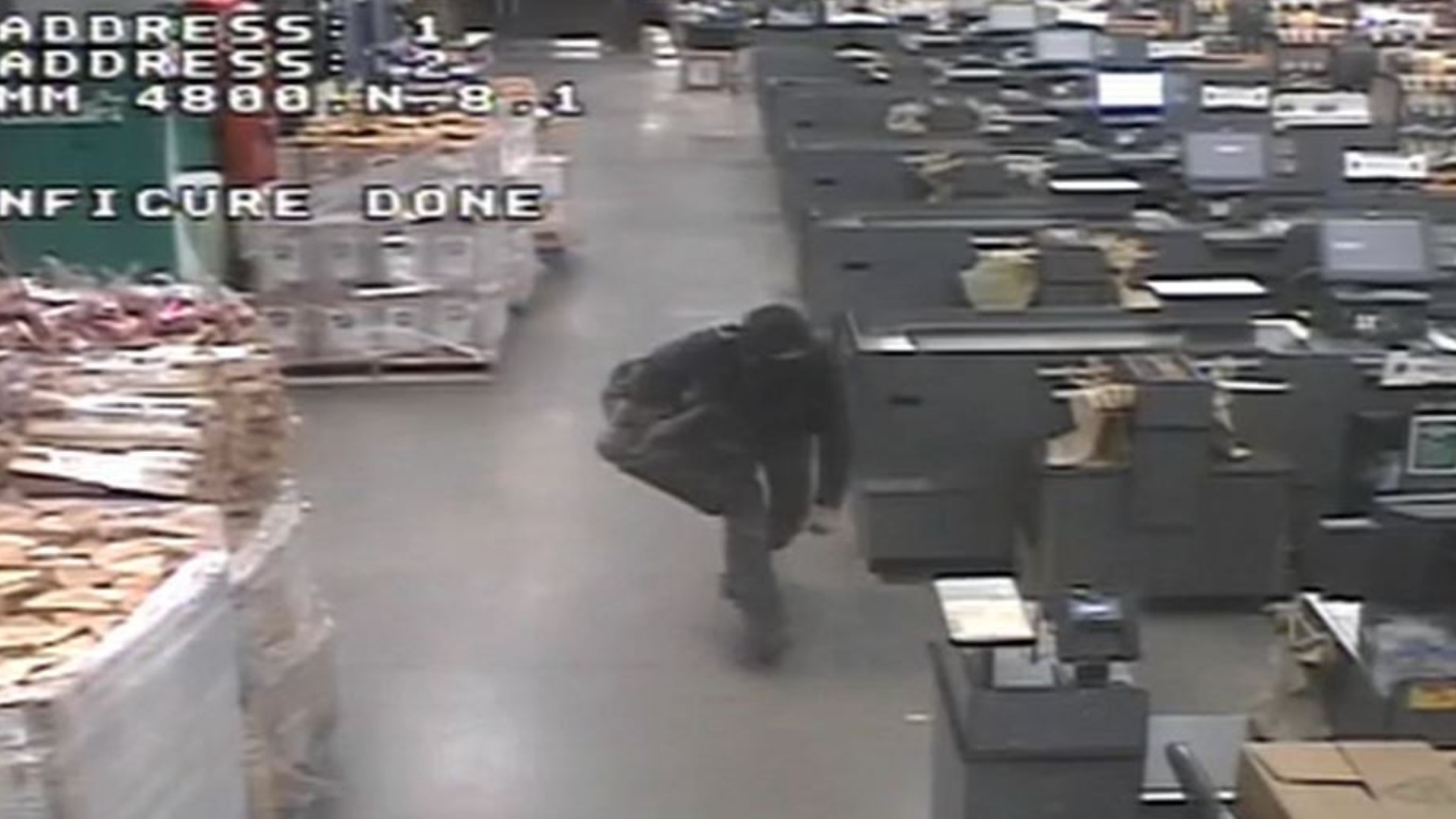 AUBURN, Wash — A man who police say was hiding out in the rafters of an Auburn grocery store and stealing merchandise for weeks has been arrested.

Last month, Auburn police released surveillance video from the Haggen Northwest Fresh Market showing a man who would appear from the rafters of the store after hours and steal items, like cigarettes.

A tipster was able to identify the man and police served a search warrant at his home in south Auburn, where he was arrested on Wednesday.

Police no longer believe he was living in the ceiling of the Haggen Market. Police looked into his background and found he has a history in construction and roofing, which would explain how he was able to access the ceiling and come and go as he pleased, police said.

The man was also found with $8,000 worth of goods from the store, including top-shelf liquor, cigarettes, and expensive wheels of cheese, police said.

He also caused $13,000 worth of damage to the store, police said. He's facing multiple charges of burglary and theft.

KING 5 is not naming the suspect, because he has not yet been officially charged. 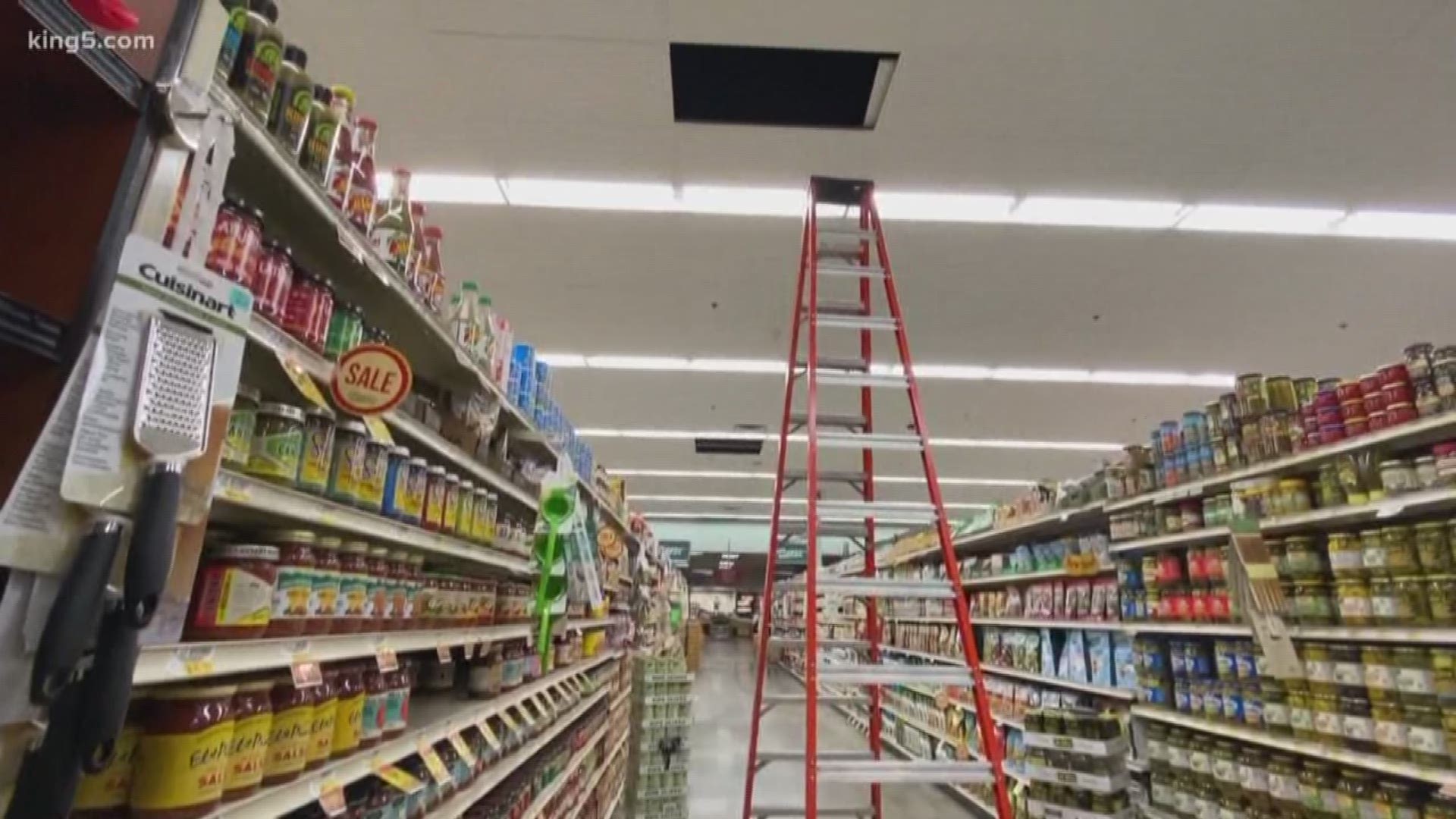