Monday's vote means someone camping on city property could be charged with criminal trespassing if they refuse shelter or refuse to leave city property. 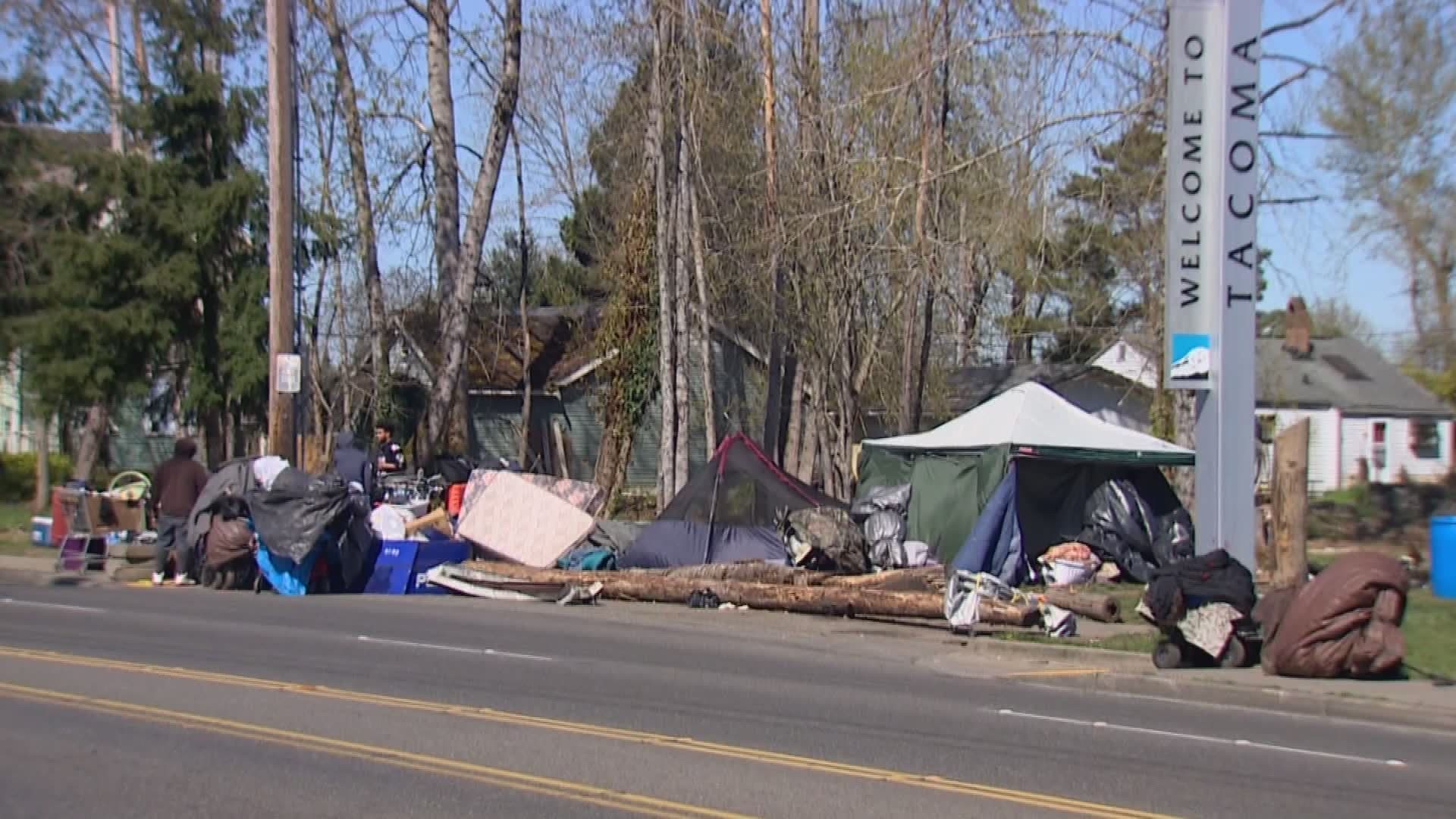 Monday's vote means someone camping on city property could be charged with criminal trespassing if they refuse shelter or refuse to leave city property.

Changing the city's current camping ban from a civil to a criminal penalty makes camping on public property punishable by a $1,000 fine and/or 90 days in jail.

"This is just that tool, at the end of exhausting other tools, to be able to help that person get help, whatever, that's deemed to be appropriate," said Mayor Nancy Backus. "The goal would be to have everyone in housing."

The mayor said this would allow the city’s outreach program to connect those experiencing homelessness with necessary resources.

"I would agree if we were doing nothing else, this ordinance would not make sense, because I could see a jurisdiction, utilizing it in an inappropriate way. That's not what we're doing,” said Backus.

Kent Hay, the city’s outreach coordinator, has personally made contact with those currently living at encampments on city property. He said the criminal penalty would be a very last resort.

"I mean, this is not our first approach when we go out and start working with people. It's services first,” said Hay.

The Tacoma City Council is poised to vote on a similar law Tuesday. Critics of camping bans say these types of laws criminalize the vulnerable. During Monday's council meeting, Auburn Councilmember Larry Brown expressed his opposition against the ordinance.

“I do not believe that establishing more of a criminal record... is going to help them get out of that in most cases,” said Brown.

The ordinance is only enforceable if there are shelter and transportation options available. If someone refuses to leave city property or refuses shelter, if charged, their case could be referred to community court.

Community court is an alternative court that allows cases to be handled by referrals to community resources.